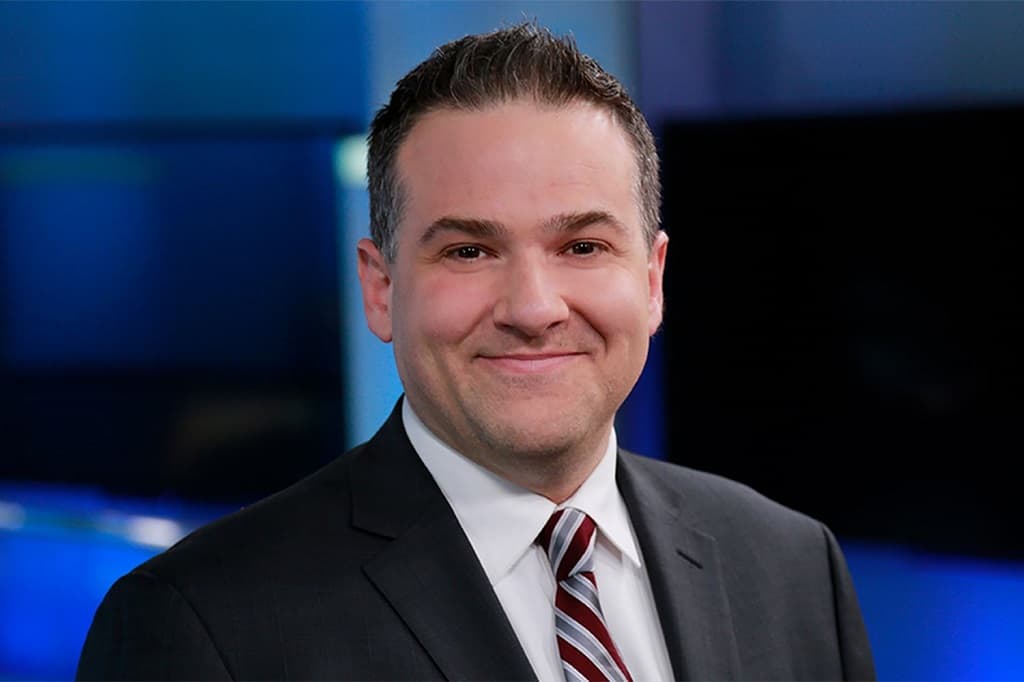 Alan Komissaroff was married with two kids. Let us learn about the family that the late journalist left behind.

He had been with the network since its inception in 1996, initially serving as its writer, producer, and showrunner.

Alan oversaw political coverage and election night in his most recent role as senior VP.

He passed away on Friday, nearly two weeks following a heart attack at his home.

Explore More: What Illness Does Anita Manning Have? Family And Net Worth

Who Is Alan Komissaroff Wife, Rachael? His Kids And Family Tree Explored

Alan Komissaroff is survived by his wife, Rachael, and their two kids: Ben and Olivia.

Both his children are teenagers; Ben is currently 17, while Olivia is 13. Alan wished both his kids to have a chance to go to college.

Alan and Rachael were high school sweethearts who had been married for more than 20 years. According to PEOPLE, she is a teacher in New York City.

A GoFundMe page has been launched, hoping to generate aid for Alan Komissaroff’s family in this difficult time.

As of writing, the fundraiser has collected $216,030 out of its $250,000 goal. The raised fund will send Alan’s children to college, among other things.

A lady named Eileen Orihuela from Milltown, NJ, created the page. In the description, she describes Alan as “a wonderful father and devoted husband.”

Accordingly, he was exercising at home on Sunday, January 8, when he came upstairs and told Rachael he was not feeling well.

Concerned about her husband’s health, she called 911, and his heart stopped while paramedics rushed him to the hospital.

Alan slipped into a coma and never regained consciousness. He was pronounced dead around two weeks later.

The FOX network will run an obituary package for Alan on Special Report on Monday, January 23.

Alan Komissaroff Death Cause: He Died From A Heart Attack

Alan Komissaroff died two weeks after suffering a heart attack. He was 47 years old when he breathed his last on January 20, 2022.

“This is a challenging day for all of us who worked closely with Alan, and we are completely heartbroken,” they said.

They added that Alan was a leader, mentor, and integral to the network. The statement also praised the journalist’s trustworthiness, incisiveness, and passion for news.

Further, they mentioned his sharp sense of humor and quick wit, which led to his many lifelong friendships while at Fox.

Likewise, anchor of Special Report Bret Baier told viewers that Alan had been “a crucial leader” and “always had a smile on his face.”

Bret also described how he was a true professional and always thought outside the box, helping them become “better every day.”

Alan, a Brooklyn native fresh out of college, joined Fox News in 1996 when it was formerly known as 21st Century Fox Corp. He worked his way up from a writer and producer to overseeing coverage of politics.

He had covered all sorts of issues, from elections to games to breaking news, politics, and special events.

Also Read: Where Is Greg Dutra Going After Leaving ABC 7 Chicago? Salary And Net Worth

People invested in the news might be familiar with Patrick Christys. They want to know all about the broadcaster, including Patrick Christys Wife.  Christys became a big name for his outstanding Journalist skills and ability to deliver insightful analyses of vital issues.  He has a vast knowledge of politics and current affairs which he presents…

Where Is Rico Bosco Going To Work After Leaving Barstool? The internet was thrown for a loop on December 7 after Barstool’s Dave Portnoy announced he was leaving the Company. Rico Bosco is the pseudonym of a sports blogger and podcast host who works at Barstool Sports. Besides sports blogging, Rico is co-host of several… 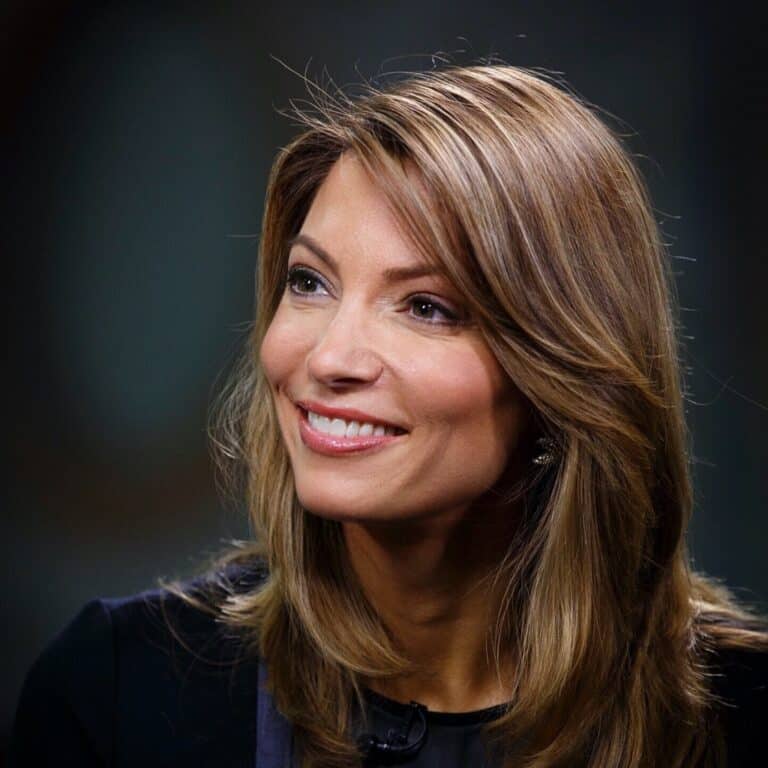 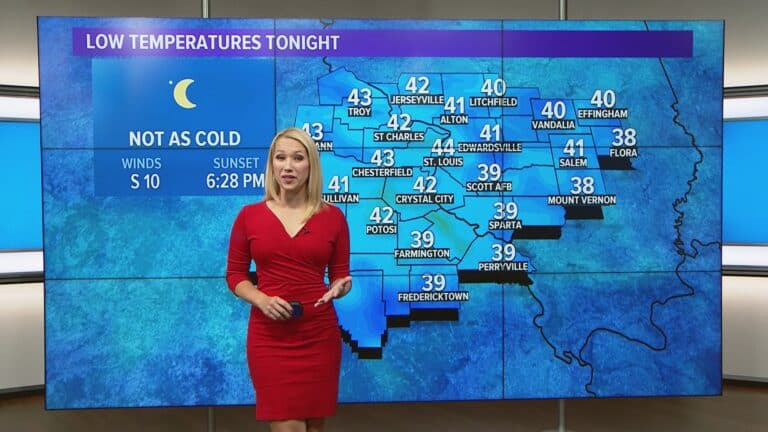 Is Tracy Hinson pregnant? This topic has been a topic of discussion since she married a year ago. People know Hinson as an American meteorologist and general assignment multi-skilled Journalist. She has worked as Journalist on KSBW, KNTV, and KGO-TV. We can find Hinson in St. Louis on the forecast for Sunday and Saturday. Hinson… 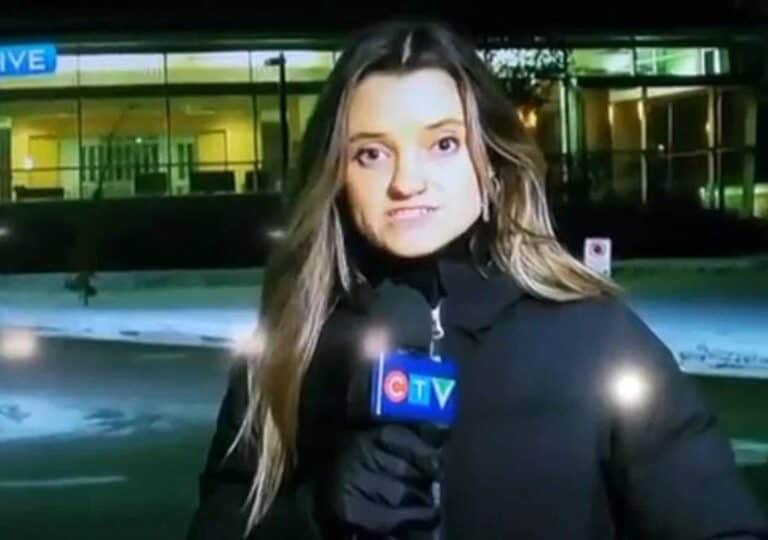