Alexa Wagner is an American Journalist, Television host, editor, and author. She is the host of Alex Wagner Tonight on MSBNC, which aired on August 18, 2022.

Wagner has openly discussed her ethnicity in her 2018 book Futureface: A Family Mystery, an Epic Quest, and the Secret to Belonging. The 44-year-old author is an only child to an American Father and a Burmese mother.

The Journalist started her career after landing a post-grad internship at Ray Gun, a magazine. Alex worked as a White House correspondent for Politics Daily and later moved to the Huffington Post.

Alexander Swe Wagner was born on November 27, 1977, in Washington, D.C. Her Father, Carl Wagner, was of Luxumourgish and Irish descent. Her mother, Tin Swe Thant, is an exile from Yangon, Myanmar (now Burma).

The biracial author traveled the world in a quest to dig deeper into her Burmese American ethnicity. She embarked on a journey from Burma to Luxembourg to Ireland to get an answer about who her ancestors were. The Journalist’s urge to know more about her identity and belonging led her to write the memoir Futureface.

The co-host of The Circus grew up in a predominantly white neighborhood and identified her ethnicity as more white.

When she was 12, a line cook in a diner asked her if she was adopted, and this propelled her to find out more about her Burmese immigrant mother’s story. She said, “It was the first time in my life that I realized [that] … I conceived myself as generically American, but not everybody else did.”

The Journalist’s mother left Burma in the 1960s to escape the military coup and later became a neutralized American citizen. Tin Swe Thant had to adopt a western name, Maureen, to be enrolled in an English school. The American Journalist has a degree in political science from Swarthmore College.

The 44-year-old author’s parents met at a national trade-union center. They raised Alex in the suburbs of Washington, D.C, as a Roman Catholic and sent her to attend Woodrow Wilson High School. However, the couple later separated amicably for unknown reasons.

Carl Robert Wagner was an esteemed political strategist, organizer, and adviser for the Democratic Party who had previously worked with former President Bill Clinton, Sens. Ed Kennedy, and George S. McGovern. Unfortunately, the former political adviser passed away on June 23, 2017, at 72.

You May Also Like: What is Wrong With Rich Eisen Hair? Is American Television Journalist Sick?

Alex Wagner is married to Sam Kass, an American chef and nutrition policy consultant who served as the Senior Policy Advisor for Nutrition under the Obama Administration.

In 2010, the chef was promoted to Senior Policy Advisor for Healthy Food Initiatives. Kass also worked as an executive director alongside former First Lady Michelle Obama on her campaign Let’s Move, which tackled childhood obesity.

After a successful tenure, he left the White House in 2014 and became a partner at Sprig, a meal delivery service in San Francisco.

In May 2016, the former personal chef became a partner in Acre Venture Partners, and a venture capital fund focused on food sustainability.

The mixed-race TV host has two kids with her chef husband, Sam Kass. The pair welcomed their firstborn, Cyrus, in 2017 and had their secondborn, Rafael, in 2019.

In an interview, Wagner said that giving birth to her first son motivated her to start the book Futureface as she wanted to gift her son the authentic details of his ancestry.

The book is also dedicated to her oldest son, and she hopes both sons read it one day and gain an insight into their mother’s heritage.

The Burmese-American Journalist loves being a mother and spending time with her kids. The author’s Instagram feed is full of pictures of Cyrus and Rafael.

At the North Fork, the boys sell veggies from a modest booth while their father roasts coffee. Father, their brilliant cook, also pushes them to learn about veggies and other farming practices. The children also spend a significant amount of time with their Burmese grandmother.

It was recently announced that Wagner would host Netflix’s The Mole Reboot. 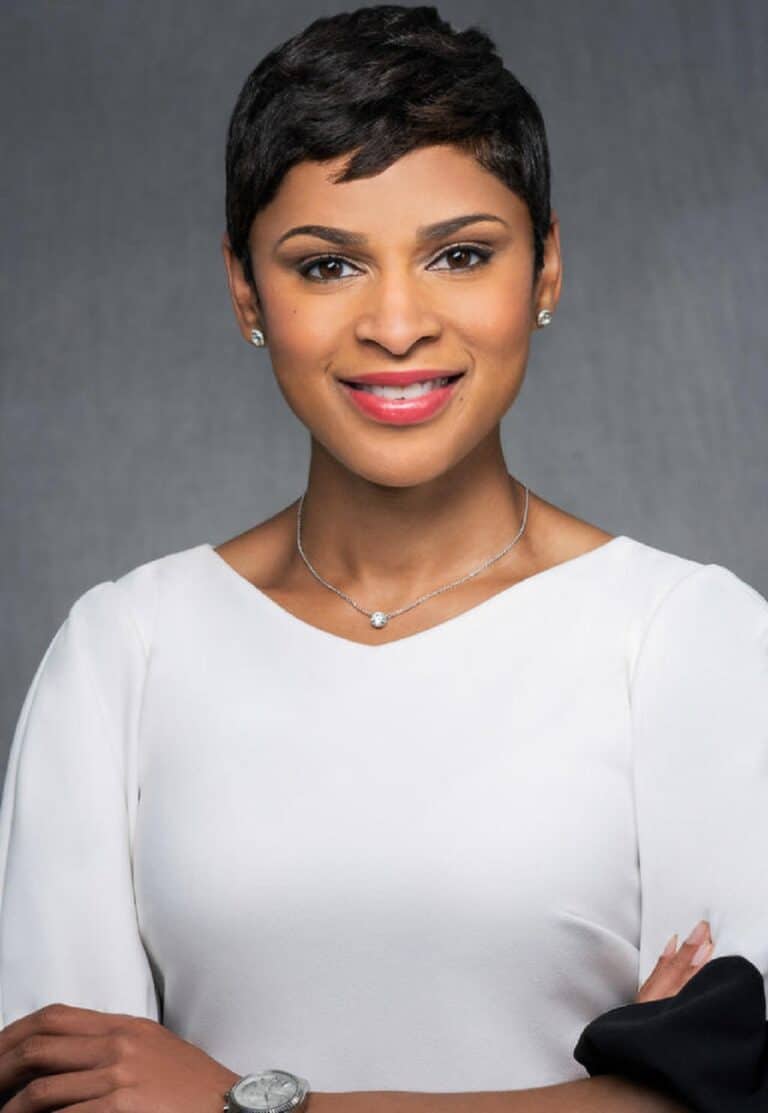 Jericka Duncan is known for her work in the field of journalism and her charming personality. Since she has a unique hairstyle and appearance, many of her fans question whether Jericka Duncan wears a wig? Let’s find it out. Jericka Duncan is a powerhouse. She serves as an American national TV news correspondent in New…

The Scottish Journalist gained all attention in January this year after she opened up about her fear of altering looks with Botox or filler. Know More On Lorraine Kelly Surgery. Kelly gained the public eye after surviving a horrific horse accident in 2012. Unfortunately, the famous Journalist fell from a horse and was trampled during… 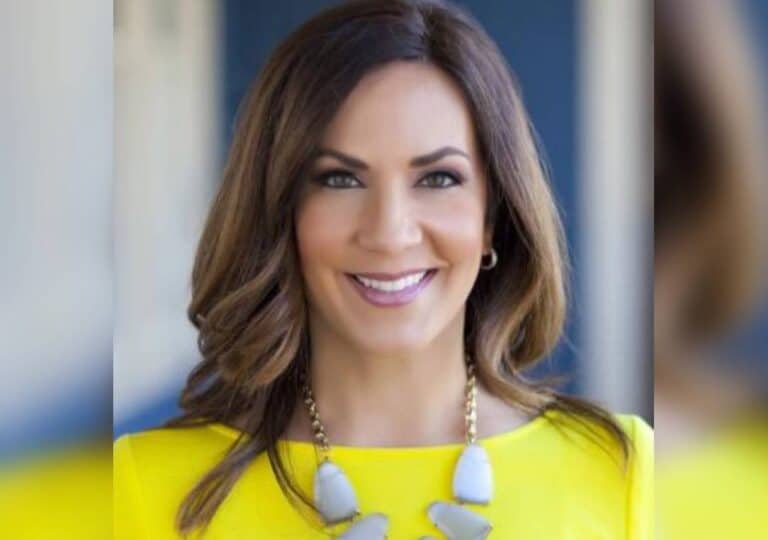 The longtime host of KPRC’s Houston Life, Courtney Zavala, bid her farewell to her position on 18 January 2023. Where is she going? Courtney Zavala is an Emmy-nominated Journalist, reporter, and recovering news anchor well-known for working as a co-host of KPRC 2’s lifestyle show Houston Life. Courtney has hosted the talk show with co-host…

Following rumors that GMA3, where is Amy Robach going after leaving GMA? Amy Robach and T.J. Holmes may be having an affair; a scandal has shaken the Good Morning America universe. The hosts, who are 49 and 45 years old, have already deleted their social media accounts after the Daily Mail published a video of…