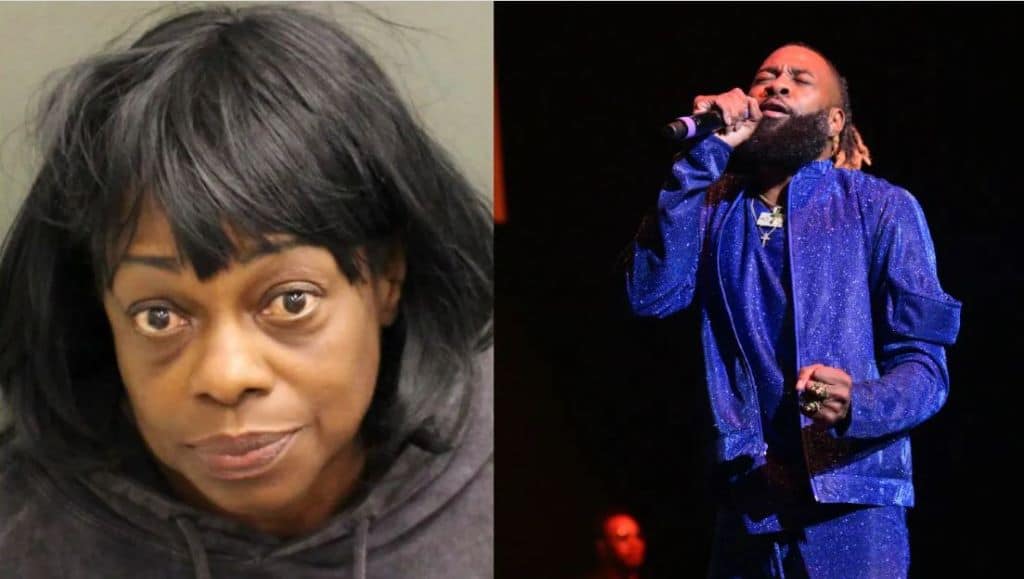 Angila Baxter was arrested and charged with murder in the shooting death of Nekaybaw Collier on January 12 in Orange County, Florida.

Angila Baxter is the mother of R&B singer and composer Sammie.

Sammie started as a musician in the early. He has collaborated with numerous other musicians and recorded many CDs.

In 2018, he released “Everlasting,” his most recent album, and he still makes music and performs.

Recently, Sammie and his mother, Baxter, have been trending on social media. She is accused of shooting randomly at cars, colliding with Collier’s vehicle, and firing the fatal round.

According to Police, Baxter allegedly told them she set off the tragic explosions because she thought several unknown individuals were following her.

On January 19, 2023, 56-year-old Angila Baxter was detained in connection with a weird shooting spree that left Nekaybaw Collier, 27, dead.

Baxter was reportedly seen on January 12 driving down the area where the horrific incident had place while yelling expletives and shooting at random cars.

The Orlando Sentinel reported that Baxter allegedly opened Fire at numerous persons and cars while traveling around Orange County, Florida.

Collier was one of them; she was purchasing groceries for her family, according to WFLA.

Not to mention, Nekaybaw Collier was discovered lifeless and jammed many times inside one of the cars.

After being taken to a nearby hospital, the mother and wife who had been hurt were declared dead.

Collier’s body underwent an examination, and it was discovered that the bullets were fired from the weapon Baxter was holding and firing.

When the crooner’s mother was arrested, she admitted to the Police that she had been “followed” by “several automobiles” at the time of the shooting and had fired in the air to fend them off.

Her White Heron Drive home was searched, and many weapons, including a handgun, were discovered.

Later, investigators discovered that Angela’s handgun was the source of the bullet that killed Nekaybaw.

She also claims she doesn’t remember what happened that particular day.

Since then, a witness in a Police lineup has named Baxter the alleged shooter, and she has been charged with second-degree murder with a firearm.

R&B singer Sammie made a statement asking for privacy on behalf of his family after his mother was accused of second-degree murder in Florida.

He took to social media, telling his fans, “In consideration of the recent news, he would first like to express his most sincere condolences to the family of Mrs. Collier.”

He added, “At this time, he respectfully requests privacy for not only his family but the family of Mrs. Collier.”

Along with disabling comments on the IG post, Sammie implemented his request.

Sammie rarely discusses his mother or family, despite recent appearances on The Millennium Tour and Verzuz.

Not to mention, Sammie took to Twitter to wish his mother a Happy Birthday. On Sunday night, the “I Like It” singer made a brief announcement on social media.

A GoFundMe has been established in the interim to support Collier’s two daughters and family. As of this report, around $9800 of their $50,000 goal has been raised.

You May Also Like: Brendon Urie Scandal And Controversy: Accused Of Sexual Harrasment, Is He Arrested? 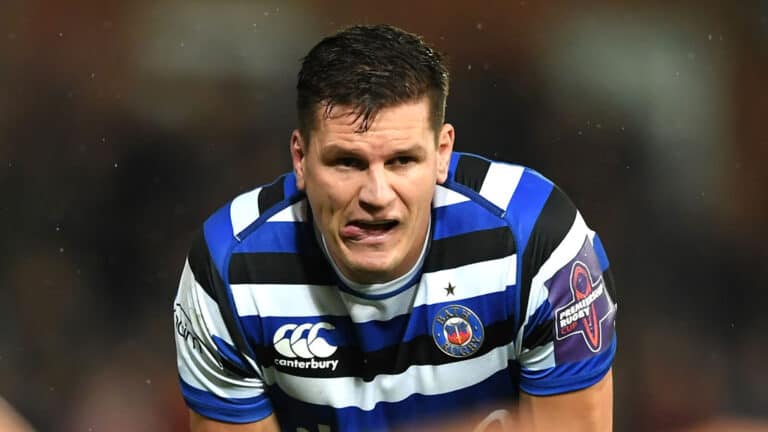 Where is Freddie Burns going? He confirmed that he is leaving Leicester Tigers and played the season’s Grand Final against Saracens. Bruns is a professional rugby player who over 100 games with Leicester Tiger in the 2013-14 season and 2021-22 season; before that, he played with Gloucester.  He joined Gloucester in June 2008 and played…

Following the tragic death of Dax Tejera, viewers are anxious about his wife Veronica Tejera Net Worth after she was handcuffed for leaving her children in a room at the Yale Club in New York City. Veronica is famed as the wife of Dax Tejera and was a senior producer who captivated the attention of… 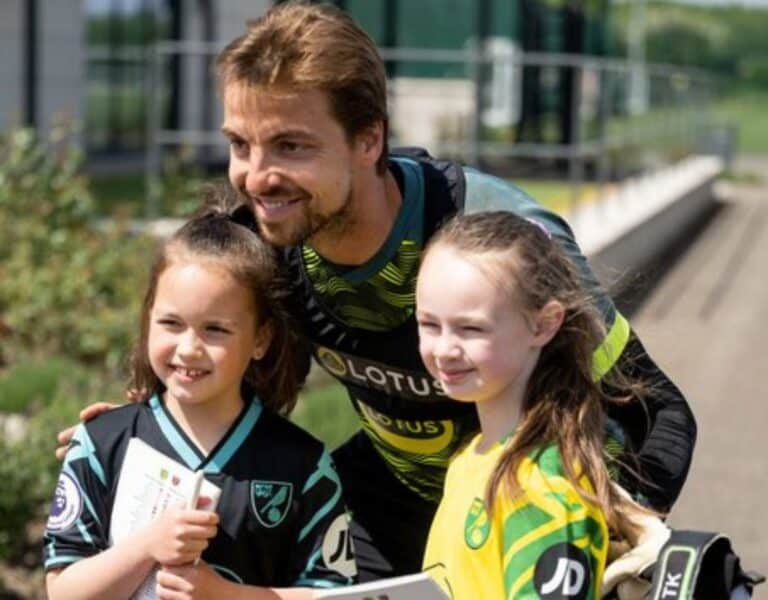 People are curious to know about Norwich Youngster Amber Sheehy death. She died of a brain tumor before her 9th birthday.  Golden Sheehy lost his battle with medulloblastoma after 4 years. We should thoroughly investigate Golden Sheehy’s Excursion. On January 14, 2023, at 11 pm, Golden Sheehy quietly passed away. She preferred not to wait… 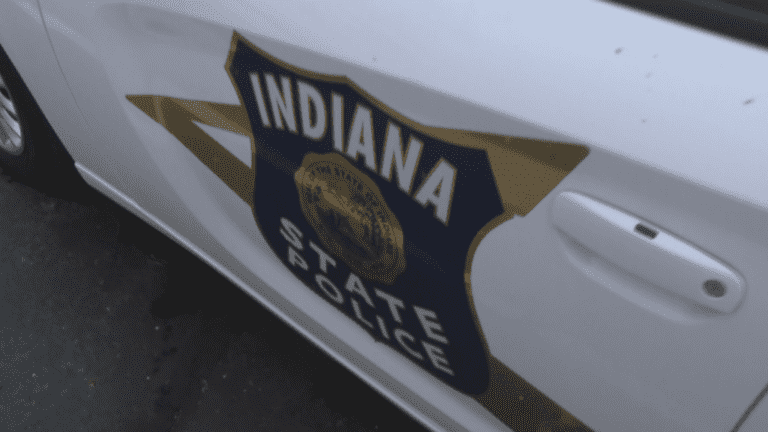 People are searching more about Munster Shooting as A Hammond man was shot by Police at a petrol station after they claimed he tried to ram them with a stolen SUV. The culprit was Roy Viverette, 30, of Hammond, Indiana, according to the Police. A State Police incident report states that at around 7:40 pm…

The Ohio netizens are terrorized after Bobby Coon was for shooting the death of a family, as per the reports published by Gallia County Sheriff’s Department. Explore more about the Bobby Coon incident via this article.  Yet again, the new shooting accident in one of the elite nations of America has created chaos regarding the…