Bradley Beal is known as an excellent basketball player. People equally know him for his unique style, especially his long-braided hair.

Bradley is an American professional basketball player who plays the #3 shooting guard for the Washington Wizards of the National Basketball Association (NBA).

As things stand, Bradley Beal’s hair is a hundred percent natural. There are no rumors or indications that it is fake.

Thanks to his long, thick, black hair, Bradley has tried several different hairstyles over the years. He sometimes wears the NBA headband and has a beard along with his hair.

Whether Brad goes with braided cornrows, faded buzz cut, or simple short hair, they all seem to suit the NBA star. Good genes and regular maintenance are likely his secrets.

Celebrity magazines and tabloids often feature information about the athlete’s hairstyles. When he cuts his hair short, it becomes news. When he lets it grow long, it is still news.

You May Also Like: Is Dallas Cowboys RB Ezekiel Elliott’s Hair Real? Long Hairstyle – How Did He Grow His Hair?

Net Worth And Salary 2022: Bradley Beal Is One Of The Wealthiest Basketball Stars

According to Celebrity Net Worth, Bradley Beal has a net worth of $40 million, and his salary is $25 million.

In October 2019, Beal signed a two-year $72 million contract extension which should set him up for a record-making contract in 2022.

He attended Chaminade High School in Creve Coeur, Missouri. He considers himself a nerd, with a 4.0 GPA in high school and studying biology as a pre-med in college.

Brad accepted an athletic scholarship to attend the University of Florida, where he played for coach Billy Donovan’s Gators team during the 2011–12 season. Then, the Wizards selected him with the third overall pick in the 2012 NBA draft.

In August 2020, Bradley sold his 12,000 square-foot French Provencal-style McLean, Virginia mansion for $3.5 million to Steve Salis, the co-founder of &pizza.

Bradley Beal Comes From A Family Full Of Athletes

His dad played the outside linebacker position in college football for Kentucky State University, whereas his mom played college basketball.

Bradley has four brothers: Brandon, Bruce, Byron, and Bryon. All four have played or are currently playing college football.

Bradley is married to his wife, Kamiah Adams-Beal. The duo has three sons, Deuce, Braylon, and Braxton Beal.

Kamiah is a model, YouTuber, and television personality, best known for her role in Love & Hip Hop: Hollywood. 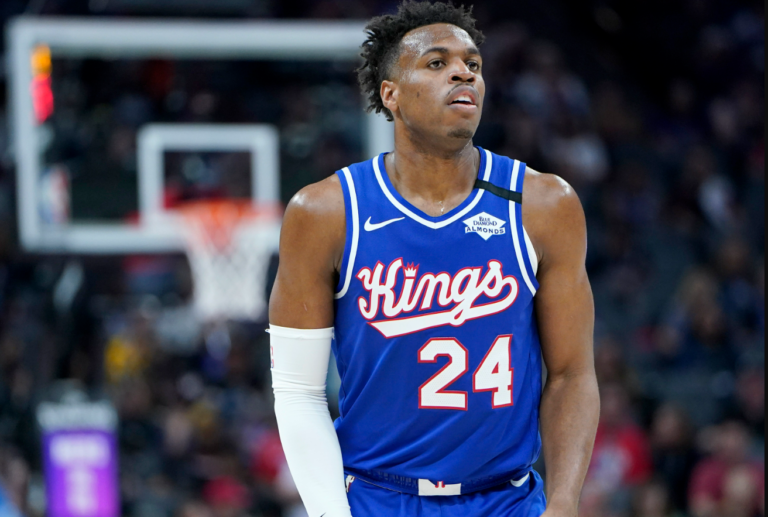 American professional basketball player Kyle Kuzma, who plays for the Washington Wizards of the National Basketball Association (NBA), is a devout Christian who practices his religion to the fullest. NBA chose Kuzma with the 27th overall choice in the first round of the 2017 NBA Draft, and in 2018, while playing for the Los Angeles…

A renowned basketball player who was associated with the NBA, Derrick Smith cause of death was an apparent massive heart attack during a farewell cocktail Party.   Smith was a famous figure who had accumulated fans globally for his basketball-playing skills. He had triumphed in a national championship with the Louisville Cardinals in 1980 but his…