American singer, songwriter, Actor, and record producer Brian McKnight is one of the most successful personalities in the music industry.

The multi-instrumentalist is best known for his strong head voice, melisma, and high belting range.

The tracks from McKnight’s albums Brian McKnight (his platinum debut), Anytime, and Back at One are well-known. His artistic prowess has earned him 16 Grammy nominations.

Besides a fruitful musical career, the radio host also leads a beautiful family with his wife, Dr. Leilani Mendoza. The couple is expecting another baby. The singer announced the exciting news via a social media post.

But how many children does McKnight has? Find it out below, including his marital life details.

Brian McKnight Kids – He Is A Doting Dad To Six Children

Brian McKnight is a family man with a bunch of children. The Let It Snow hitmaker is a Father to six kids – Brian Jr., Niko, Brianna, Julia, Jack, and Kekaoa Matteo.

Brian McKnight Jr. and Niko McKnight are the musician’s first two children, whom he shares with his ex-wife, Julie McKnight.

As per the reports, Brian Jr. and Niko shared a close bond with the instrumentalist. But they are not on good terms anymore. They are also involved in the music industry and have found a production team called CATS by joining hands with Thomas Williams.

Furthermore, the “Whenever You Call” singer is also a dad to a daughter, Brianna McKnight. However, the identity of Brianna’s biological mother remains a mystery.

Sadly, Kekoa Matteo died when he was an infant. The singer opened up about the loss and how it affected him. But he also said that his child would continue to be with them, like Julia and Jack.

Brian’s then-post showcased him holding Mendoza’s belly, and Jack and Julia were standing beside them.

Back then, some people misunderstood that the posts suggested he would abandon Brianna, Niko, and Brian. However, he later cleared the air regarding child abandonment.

Brian and Leilani are expecting a new baby McKnight. The musician shared the exciting news on Instagram with a beautiful snap on 11 November 2022.

Brian McKnight’s first marriage was to his college sweetheart, Julie McKnight. The pair got married in 1990 and welcomed two children.

The former lovebirds ended their marriage in 2003. Brian McKnight’s ex-wife reportedly raised Brian Jr. and Niko when he was busy with his musical career.

Moreover, the Whenever You Call singer began his relationship with Dr. Leilani Malla Mendoza in 2014. The smitten pair got engaged in May 2017.

Soon after, the lovebirds exchanged their wedding vow on 29 December of the same year. The married duo share a solid bond and enjoy each other’s company to the fullest.

During his glorious musical career, the singer has amassed a massive fortune to his name. As reported by Celebrity Net Worth, Brian McKnight’s net worth is $10 million.

In addition to his remarkable musical career, Brian has served as the host of The Brian McKnight Morning Show.

He has also appeared in television series such as Beverly Hills 90210, Martin, My Wife and Kids, and Living Single.

Majo is a member of the Aguilar family; people also know the Aguilar family as the singer family. Everyone in the family is a professional singer.  Majo Aguilar works in the Universal music group, a singer and songwriter from Mexican.  Aguliar officially started her career as a singer in 2016, but she was uploading her…

People are willing to know more about Liza Minnelli’s parents as the Oscar-winning Actress and singer are still pretty much active in the eyes of the paparazzi.  Few performers—including Liza May Minnelli—have earned an Emmy, Grammy (Grammy Legend Award), Oscar, and Tony. She is highly renowned for having an intimidating appearance on stage and having… 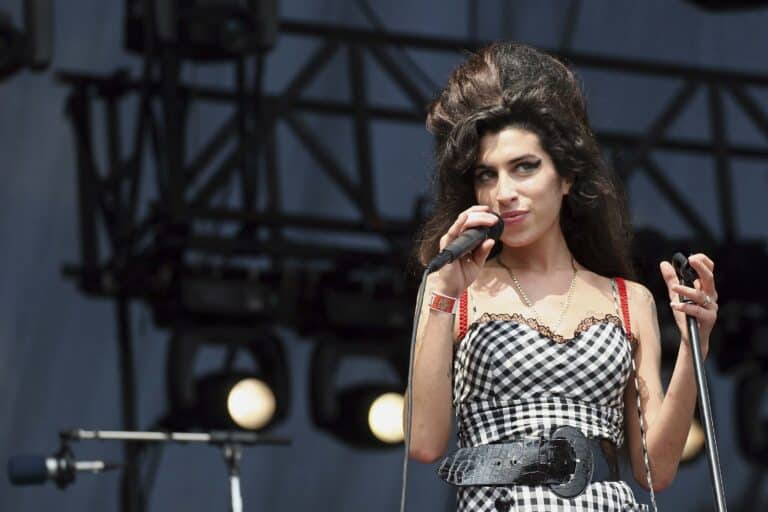 Is Tina Turner sick? In a heartwarming new movie that demonstrates how she has overcome her traumatic background and eventually found happiness. Tina says a kind farewell to her admirers. The singer opens up about her difficult early years in the feature-length documentary simply titled Tina. She then discusses how she eventually discovered real love…