Chalapathi had a cardiac arrest in the early morning at his son Ravi Babu’s House in Banjara Hills, MLA Colony.

Rao had a career spanning more than five decades and was known for his comic and villainous roles. He worked with three generations of top actors.

Chalapathi Rao Death: What Happened To Him?

After experiencing a cardiac arrest, veteran Actor Chalapathi Rao passed away early on Sunday morning (December 25). His death has left his family and friends in trauma.

The final rites will be carried out on December 28 following the arrival of Chalapathi Rao’s daughter from the United States, according to his family. To allow Tollywood celebrities and fans to pay their respects, the body would be kept at Ravi Babu’s home until 3 pm on Sunday.

After that, it will be brought to Mahaprasthanam in Jubilee Hills, where the last rites will be conducted on Wednesday and placed in the freezer.

You May Also Like: Scott Minerd Wife: Was Guggenheim Chief Investment Officer Married? Net Worth Before Death

Many people, including Telugu film audiences, expressed condolences for the veteran Actor.

Chalapathi Rao’s family members are currently mourning his death. Chalapati was born to his parents, Maniyya and Viyyamma Rao.

His wife’s name was Indumati. They have three kids. In Tollywood, his son Ravi Babu has become well-known for his director and Actor work. His two daughters relocated to the United States.

He has over 75 film credits as an Actor and 15 as a director. Babu has appeared in a few Tamil and Kannada films in addition to Telegu.

You May Also Like: Big Scarr Girlfriend: Who Was Memphis Rapper Before His Death? Relationships And Dating History

A few years after giving birth to her three children, Indumati perished in a Fire. While they were in Chennai, the incident happened at home. When Indumati went to get fresh water in the morning, her sari caught Fire.

After battling death for three days in the hospital, she passed away. This caused great sadness for the family.

How Much Was Chalapathi Rao Net Worth?

According to celebrityhow.com, Chalapathi Rao’s net worth at the time of his death was estimated to be $5 Million.

Chalapathi, an Andhra Pradesh native, born on May 8, 1944, entered the film business with the support of Actor N. T. Rama Rao. He made a name for himself as a producer and Actor. More than 600 movies featured Chalapathi Rao as an Actor.

With “Ghodachari 116,” Chalapathi Rao made his acting debut in 1966. He played supporting parts alongside A-list actors like N. T. Rama Rao, Krishna, Nagarjuna, Chiranjeevi, and Venkatesh. In addition, he made a few movies. 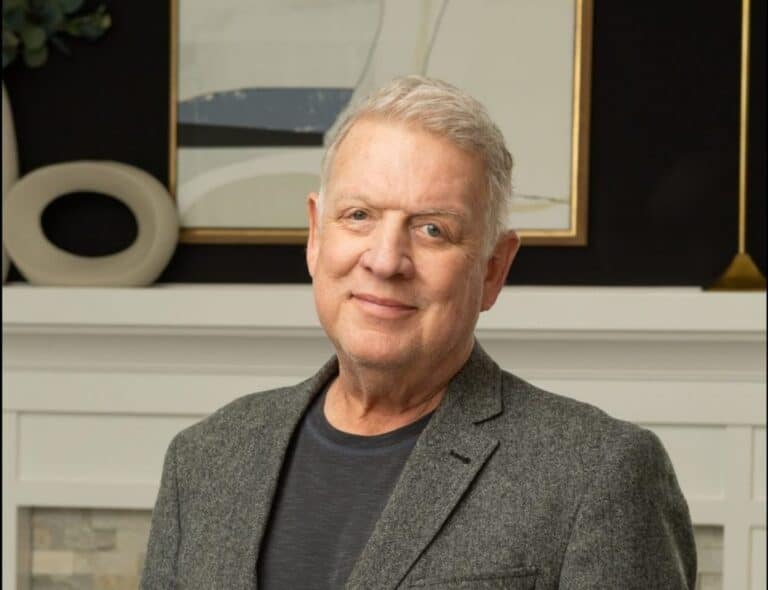 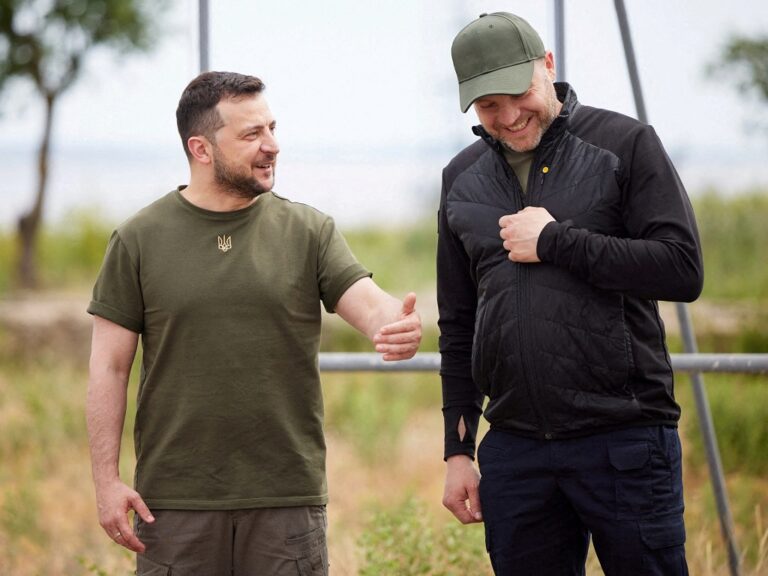 Patrick Gilham, 67, is the man who killed Roxanne Wood 35 years ago in her House. He was sentenced to a minimum of 23 years in Jail in April this year. Roxanne Wood’s husband, Terry Wood, found her dead on the kitchen floor of their House in 1987. Police said Terry found Roxanne soaked in… 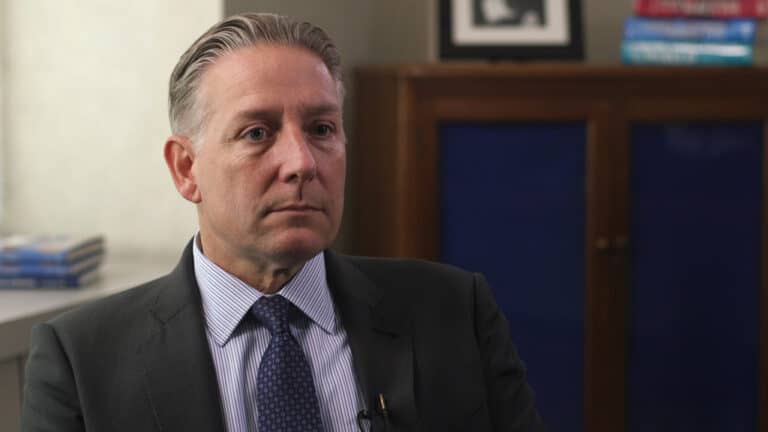 Charles McGonigal has sparked controversy after breaking the Russian oligarch’s sanctions. The Department of Justice announced Monday that a former FBI special agent in charge of counterintelligence at the bureau’s New York Field Office had been charged and detained for allegedly breaking American sanctions against a Russian oligarch. In defiance of American sanctions placed on…

Many show interest in knowing Pablo Escobar Kids and family. What happened to his two children after his sudden death and tumultuous life? Let’s find out.  One of history’s most famous drug lords, Pablo Escobar, had all money, drugs, and power to his name. Likewise, Escobar passed away due to unfortunate circumstances on 2 December…