With his wife, Indumaty, Chalapathi Rao was a proud Father to three children – Ravi Babu and two daughters whose name is unknown. While Rao’s son followed in his footsteps, his daughters are in the U.S.

Chalapathi Rao was a veteran Actor and producer. He is mainly recognized for playing comedy and villain roles in Telugu films. Anaganaga Oka Roju, Kiraathakudu, Ganesh are some of his hit movies.

The Indian star has been active in Tollywood for over five decades. Since making his debut with Saakshi in 1967, Rao continued working in the movie industry until his death. Bangarraju is the last movie he worked in.

Sadly, Chalapathi is no longer with us. He passed away today.

Besides his remarkable career in glamour, the Telugu cinema star led a beautiful family, including a lovely wife and three kids. In today’s piece, let’s get to know Chalapathi Rao’s son, wife, and other family members.

Ravi Babu, Chalapathi Rao’s son, followed in his footsteps and is also a well-known Actor in Tollywood. He joined the Telegu film industry in the late 90s and is still active.

In addition to his acting credits, Ravi has also got some directing credits. He has appeared in a few Tamil and Kannada films besides Telegu.

Almost all films made under the Flying Frogs banner have Ravi Babu has been credited as a director. Some of them include him acting as well.

The sisters of Ravi Babu/ Chalapathi Rao’s daughters are settled in the United States. Sadly, no other information is available about them. They must have arrived in India by now.

The star and his wife, Indumaty, were married for a long time. The Actor was only 19 years when he tied the knot with his spouse.

The late Actor Rao who appeared in over 600 Telugu films, was married to Indumaty. Despite being the wife of a well-known Tollywood star, Indumaty stayed out of the spotlight.

As a result, scanty information about the veteran Actor’s spouse is available. According to reports, Indumaty died several years ago due to a sad event. Her saree accidentally caught Fire, and she was rushed to the hospital after suffering severe burns all over her body.

However, three days after being injured, Indumaty died in the hospital. After the tragic loss of his beloved wife, the celebrity Chalapathi did not remarry.

On December 25, 2022, Chalapathi Rao, a renowned Tollywood performer, passed away at 78. The Actor reportedly suffered cardiac arrest at his residence.

As the 78-year-old suffered from bad health, he remained away from the film industry for some time.

Rao’s body would be kept at Ravi Babu’s House till Sunday afternoon, so sympathizers and admirers could pay their respects.

People connected to the Tollywood and Bollywood film industries have expressed condolences all over social media.

Don’t Miss: Chalapathi Rao’s Net Worth: How Much Did The Legendary Actor Amass During His Career? 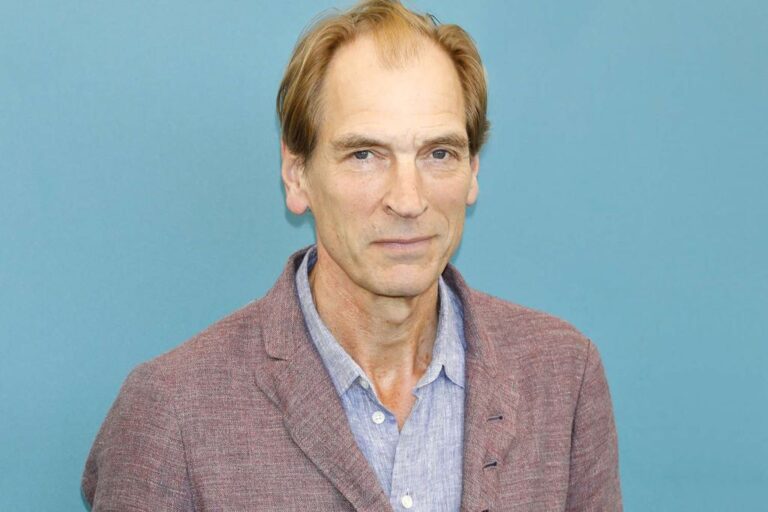 Julian Sands is a Father of three kids, Henry, Imogen Morley And Natalya Morley Sands. He has a son from his first wife and two daughters from his second wife.  Sands is an English Actor well-known for his theatrical performances and parts in movies like “A Room with a View” and “The Killing Fields.” In… 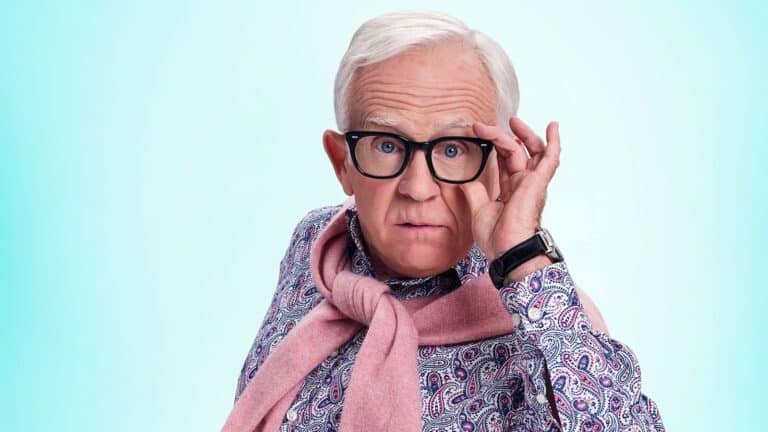 Leslie Jordan’s sexuality has always been discussed, and yes, Leslie Jordan was openly gay.  Jordan was Actor, comedian, and singer, and he recently died in October 2022. His death was an accident, and he was driving to film scenes at the Hollyhood when his car got hit. Jordan won an Outstanding Guest Actor in a…

Eric Fructuoso Family must be proud of their son’s accomplishments as an actor. The aspiring Filipino actor has worked in many television series. He rose to fame after joining the teen dance boy group, Gwapings in the early 1990s. Likewise, the actor started his acting career in 1991 when he was just fourteen years of…