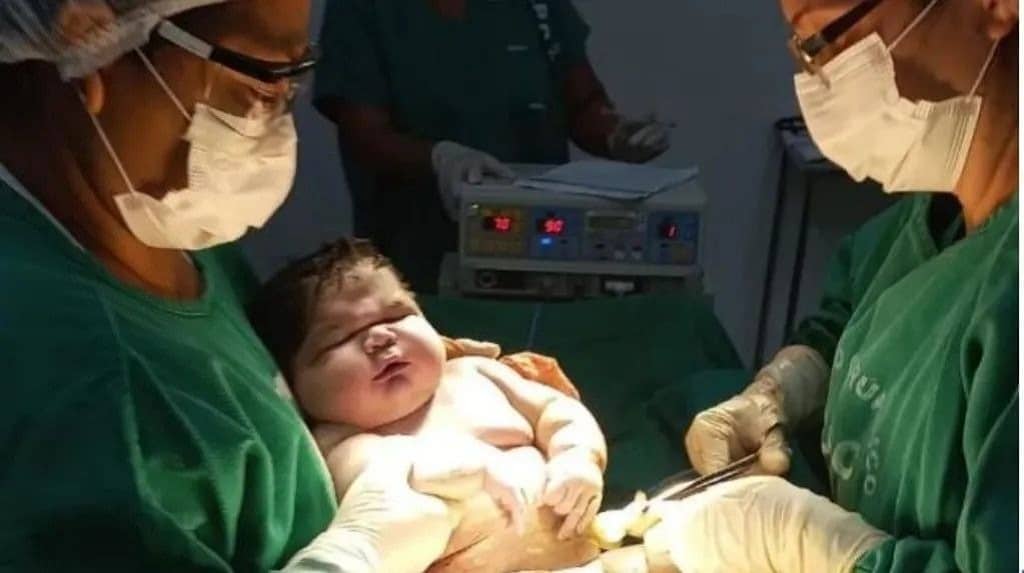 Cleidiane Santos dos Santos gave birth to son Angerson on January 18 at Hospital Padre Colombo as he is the Second largest baby ever born.

Santos, a mother of five, previously gave birth to a baby weighing approximately nine pounds. Angerson is the enormous infant born in Amazonas, the Brazilian state where Santos resides.

Giving birth to a kid of that size presents serious health risks to the mother and the infant. However, the birth was ultimately successful. Santos and her newborn baby are both healthy and stable after the birth.

According to the Brazilian publication O Globo, Cleidiane Santos dos Santos, 27, gave birth to son Angerson on January 18 at Hospital Padre Colombo in Parintins, Amazonas State. The baby, who was 2 feet long, was born through C-section.

Angerson is being watched in the newborn intensive care unit, according to Dr. Artemisia Pessoa, an OBGYN at Hospital Padre Colombo.

Santos did not anticipate giving delivery right away. She said she had gone to the hospital for her routine obstetric examination.

According to the Daily Mail, the medical authorities instantly assessed that the unborn kid would be too large for her to take to full term, so the C-section was done the next day, and Angerson was born.

“We are just feeling delighted, happiness, and thanks for everything working out in this case,” Pessoa told O Globo, stressing that the baby’s size made it an “unusual” and “risky” circumstance.

According to the American Pregnancy Association, most full-term infants (39 to 40 weeks gestation) weigh between 6 and 9 pounds.

Dos Santos thanked her medical staff for the treatment she and Angerson are receiving while chatting with O Globo.

Where Is 16-Pound Baby Boy Angerson Now? Is He Suffering From Macrosomia?

At birth, the infant was 2 feet long and was delivered through cesarean section. The mother’s diabetes might have altered the baby’s weight.

They are relieved that the infant boy and his mother are in good health. Santos described her suffering as if two tractor-trailers hit her simultaneously.

Macrosomia, a potentially fatal condition that compels mothers to give birth to giant children, is the cause of large babies.

Several variables may lead to Macrosomia. Mothers over the age of 35 who have high blood sugar levels are more prone to develop Macrosomia. A large baby also raises a mother’s chance of Macrosomia in later deliveries.

According to Today, the enormous infant to survive infancy was born in 1955 and weighed 22 pounds, 8 ounces.

In 2019, Joy Buckley gave birth to a baby girl measuring 15 pounds, 5 ounces. “I felt like two tractor-trailers had struck me simultaneously,” she told The Washington Post.

Netizens are curious about Michael Burke And Samantha Perry’s arrest after they were involved in the kidnapping. Michael Burke and Samantha Perry have been charged with kidnapping for allegedly restraining and holding a 37-year-old victim Lowell man. Marian Ryan, the Middlesex District Attorney, and Barry Golner, the Lowell Police Superintendent, were inside the Coburn Street… 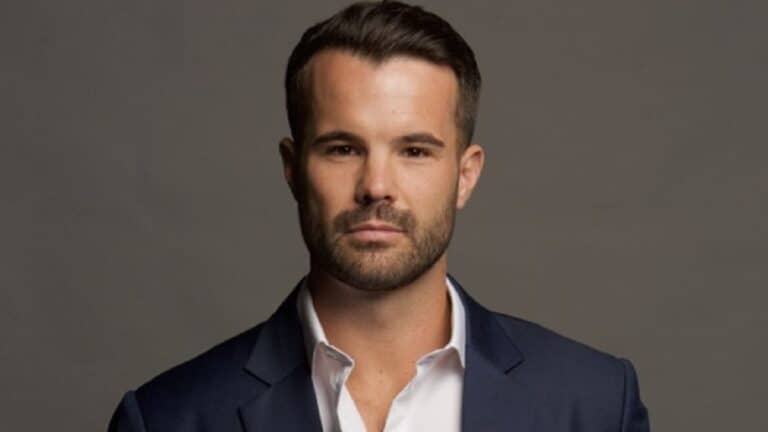