Donna Raye Bautista and David Michael Bautista are Dave Bautista parents. He has one sister and one half-brother from his Father’s second marriage.

From 2002 to 2019, he had several stints with WWE. The Washington D.C. native gained fame under the ring name Batista. He won World Heavyweight Championship four times and the WWE Championship twice.

As for his acting career, he is best recognized for portraying Drax the Destroyer in Guardians of the Galaxy of the Marvel Cinematic Universe.

Despite being in the limelight for a long time, there are many things to explore about the former wrestler. So, in this article, let’s get to know Dave Bautista parents, siblings, and other family members in detail.

Dave Bautista was born to his parents, Donna Raye and David Michael Bautista, on 18 January 1969.

His dad was born in Washington, D.C., and worked as a hairdresser. The Actor’s Father is of three-quarters Filipino and one-quarter British Isles origin. Batista’s paternal grandfather received American citizenship after fighting in the second World War.

On the other hand, Dave Bautista’s mother is of Greek Descent. Thus, the former professional fighter has mixed ethnicity.

Furthermore, the Guardians of the Galaxy star’s paternal grandfather also served in the Phillippine military and worked as a taxi driver and barber.

The elder Bautista had many mother jobs and fed his family.

The retired wrestler’s mom, Donna Raye Bautista, is lesbian. In one of his Instagram posts, he shared a heartfelt note and celebrated his lesbian mom.

The former WWE official often shared how he and his family struggled financially when he was young.

He is not embarrassed to admit that he came from a low-income family and his grandparent worked several odd jobs to make ends meet.

He later said he was proud of his father, mother, and grandfather as they were honest, hard-working folks. The star also said his parents are the ones who taught him the value of hard work.

By 17, Bautista was estranged from his dad and mom and started living independently. He worked as a nightclub bouncer and lifeguard before pursuing a bodybuilding career.

As per the star, he decided to become a wrestler after suffering from a breakdown due to his embarrassment after asking a co-worker to lend him money to buy Christmas presents for his kids.

Dave has been married three times. His first marriage was with Glenda Fe Bautista, with whom he was together from March 1990 to April 1998.

Angie Lewis is Bautista’s second wife, with who he tied the knot in November 1998. After welcoming a son, Oliver, they got parted ways in 2006.

Moreover, Batista met his current spouse, Sarah Jade, in the mid-2010s. The couple got married in October 2015. However, the former WWE professional’s third marriage could not last forever.

Sarah and Dave separated in early 2019. The pair don’t have any kids. 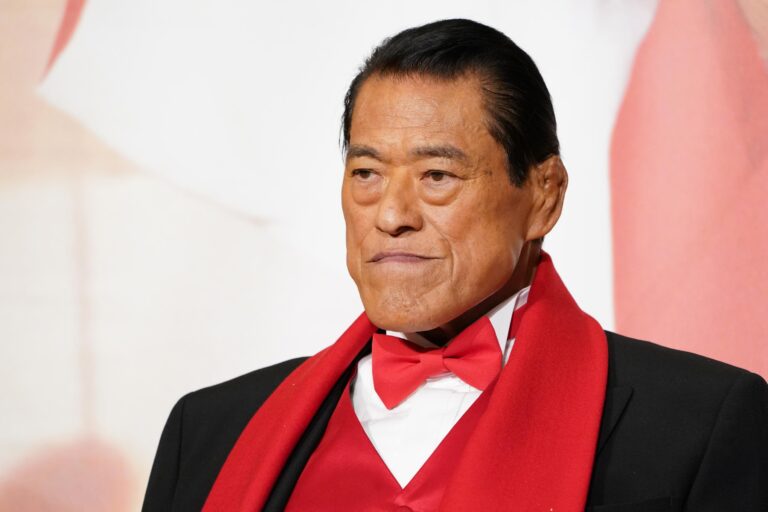 The distinctive Japanese wrestler Antonio Inoki’s daughter Hiroko Inoki is searched by his fans. Perhaps, the star kid could be incredibly gifted. Could you stick with us to find out? Hiroko was born into a wrestling family, as her Father was a famous and respected Japanese wrestler. So, she might have enjoyed a luxurious life… 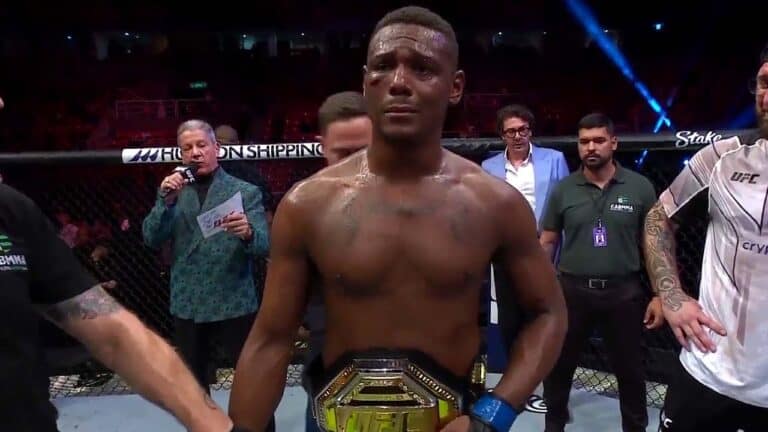 Jamahal Hill baby momma’s talk has been frequent among his well-wishers as he is the Father of six childrens, and his romantic partner is yet to be publically disclosed. He is a prominent professional mixed martial artist from America who executes under the division of Light Heavyweight of the Ultimate Fighting Championship and has succeeded…

WWE legend Jeff Hardy could be in jail after committing several criminal offenses. Jeffrey Nero Hardy, better known as Jeff Hardy, is an American professional wrestler and musician. Jeff is currently signed to All Elite Wrestling (AEW). He has also performed in WWE (World Wrestling Entertainment) and TNA (Total Nonstop Action). He is considered one…

“Alexa Bliss is a Lesbian”- WWE Wrestler Braun Strowman. Millions of Alexa fans are concerned about his sexuality after this statement made by Braun in Raw. Let’s dive into this article to learn about her sexuality and relationship with Ryan Cabrera.  The famed female American wrestler -Alexa Cabrera (ring name Alexa bliss), was born to…

Dwayne Johnson reacts cow eyebrow raise, which has surfaced all over the media after his recent tweet. His reaction has been attached to memes by internet users, and this famous personality’s humor is being admired. Likewise, Dwayne Douglas Johnson is commonly known through his ring name, “The Rock.” He rose to prominence among people since… 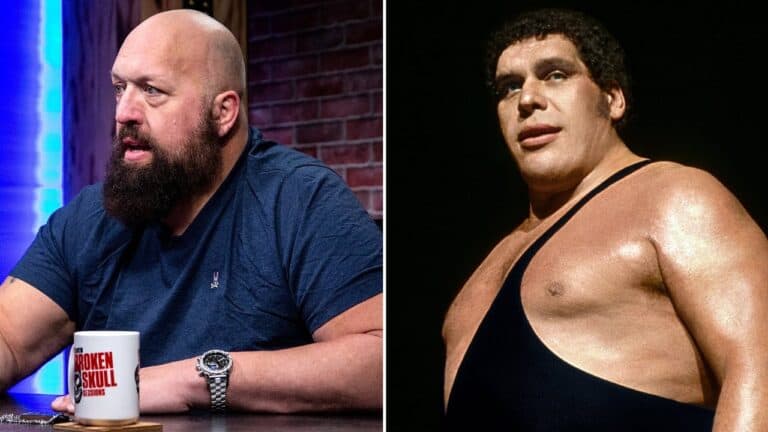 Is Paul Wight related to Andre, The Giant? The relationship between two wrestlers has always been a topic of discussion.  Paul Wight is a professional wrestler and Actor whose ring name is Big Show. Big Show is best known for his career in World Championship Wrestling.  In WCW, Big Show was known as The Gaint,…