The former military man is most commonly known due to his wife, Elissa Slotkin, a former CIA analyst and politician.

The couple met through work commitments in Baghdad when both were part of a U.S. team commissioned to negotiate with the Iraqis. Slotkin was on her third tour in Iraq as a CIA analyst when she met her husband, Dave.

The retired colonel has greatly supported his wife’s political aspirations. He is often spotted walking alongside the politician on her campaigns.

Dave Moore and his wife Elissa Slotkin married on September 25, 2016, in an intimate ceremony on her family farm in Michigan.

There is a 10-year age gap between Dave and his wife, Elissa.

The ex-CIA analyst highly appreciates her husband’s unwavering support and considers Dave an integral part of her campaigns.

The former pilot has two daughters from his previous marriage. However, Elissa has quickly warmed up to the role of a stepmother to the kids.

Dave’s entire family is dedicated to the country’s service. As Slotkin mentioned to Free Press, “Our family lives military and veterans issues in a way few others do.” One of the politician’s stepdaughters is an army officer; the other is a U.S. Department of Veteran Affairs (VA) physician.

The couple enjoys morning walks with their two dogs, Dakota and Dixie. They also go fishing and watch basketball matches together.

You May Also Like: Who Are Kellyanne Conway Daughters? Family, Religion And Net Worth

The retired American army colonel was born in New York on June 10, 1976, to Jewish parents Curt Slotkin and Judith Spitz. Slotkin’s mother died as a result of ovarian cancer.

The democrat also has a brother named Keith Slotkin, a scientist in St. Louis. Her family has a farm in Holly, Michigan, and are the owners of the Hygrade Meat company, founded by her grandfather, Hugo Slotkin.

The 46-year-old earned a degree in sociology from Cornell University in 1998. She then received her graduate degree in International Affairs from Columbia University and joined the Central Intelligence Agency (CIA) in 2003 as a political analyst. 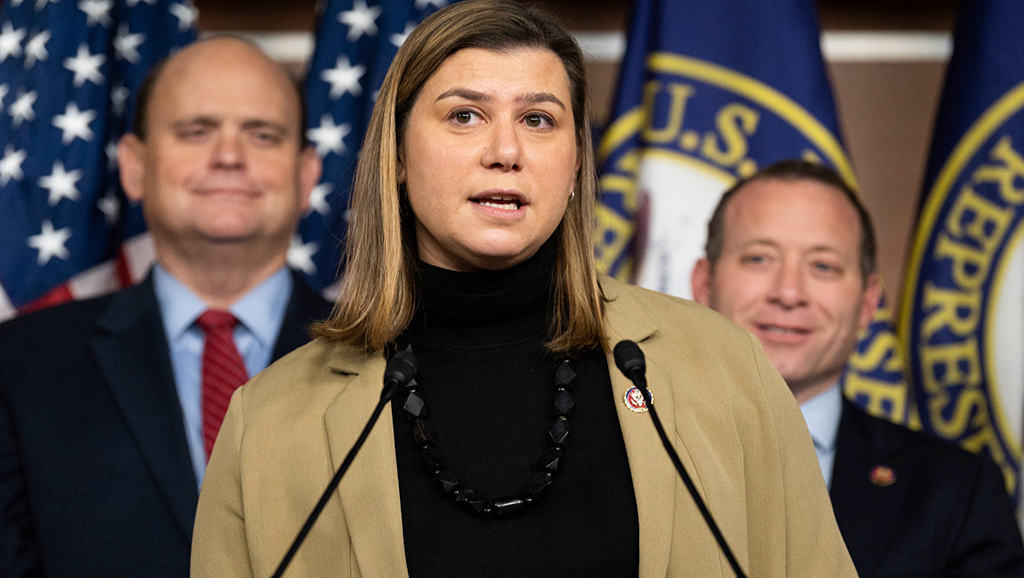 Michigan Rep. Elissa Slotkin speaking at a press conference. Source: The Jewish NewsMichigan Rep. Slotkin has worked under the Department of Defense’s George W. Bush and Barack Obama. Until 2017, the politician was the acting secretary of defense for International Security Affairs.

In 2020, the politician again won and was reelected with a 50.9% vote over Republican candidate Paul Junge.

Currently, in the general election in November, Rep. Slotkin is fighting to be a U.S. Representative for the 7th congressional state of Michigan against Tom Barrett. If predictions are to be believed, Slotkin leads the polls by 18 points.

Dave Moore Net Worth: How Much Is He Worth?

As a politician and member of the government, the husband and wife duo lead a humble life at Slotkin’s ancestral family farm in Holly, Michigan.

Similar Article: 30 Richest Politicians in the World in 2021 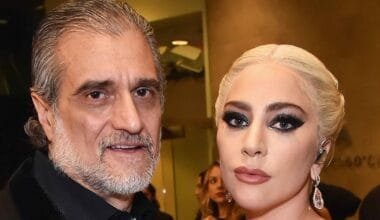