Dean Cain has no wife but has been linked to different females. Even though he was in a relationship, he had never been married.

Fully known as Dean George Cain, he is a well-known Actor, producer, and television host from America.

He started his career in 1976; his dedication has made him a prominent star in the industry.

He is famous for his role as Clark Kent, Superman, in the Television show Lois and Clark: The New Adventures of Superman from 1993 to 1997. With his lead roles as such, many audiences admire him.

As a celebrity, his relationship highlights are often observed by the fan base, and he was previously associated with different girls but did not marry for an unknown reason. Let’s find out!

You May Also Like: Who Are Periklis Nikolaos And Nicolette Karanikolaou? Stassie Karanikolaou Parents, Family, And Net Worth

Dean Cain Wife: Is He Married To Malinda Gayle McCready?

Many audiences are curious to learn about Dean Cain’s wife as a part of his personal life, but the Actor has never been married to anyone. No, Dean is not married to famous singer Malinda Gayle McCready.

Likewise, Dean was ahead to mary Malinda, but their association ended with the engagement. The pair were officially engaged in 1997, but shortly after a year, they broke their commitment.

As they both held celebrity status, many people were excited to see their grand wedding, but they shorty announced their separation.

In 1998, Malinda released her spin on moving forward after heartbreak as a single. Many believe that the song’s music video was related to Dean shortly before the pair separated.

Dean Cain’s dating history and its timeline have always remained a talk amongst the fan base, even though he is currently single. Many wonders why he did not opt for marriage.

As known publically, he and Actress Brooke Shields were said to be dating for around two years while they were both attending Princeton University. Their split reasons have yet to be mentioned publically.

Shortly after, he was linked to a professional beach volleyball player and model Gabrielle Reece in 1992. With the separation, he was engaged to Malinda, which also did not work.

Moreover, he was also in a relationship with Spanish model Samantha Torres with whom he shares a son, his only child. He was born on 11th June 2000.

Dean Cain Net Worth As Of February

According to the Celebrity’s Net Worth, Dean Cain has a predicted net worth of 8 million dollars from his profession as of 2023.

His earnings come from being an Actor, producer, and television personality.

As he was adopted by a filmmaker Father, he may have gradually gained interest in the sector.

He was previously tilted toward being an athlete, but his injury did not let his career in the sector begin. Shortly, he opted for his chance in the entertainment industry.

His breakthrough role in the show Costarring Teri Hatcher as Lois Lane, during the peak of its popularity, brought in an average of 15 million viewers per episode.

With such intriguing and superhit portrayals, he made huge money leading to being one of the prominent faces.

Douglas Hodge kids include Mollie Rose Hodge and Charlie Hodge. He co-parents them with a former partner. The English Actor, director, and musician has had an extensive career in theatre, television, and film. Hodge has starred in Robin Hood, Penny Dreadful, Legends of Oz: Dorothy’s Return and Diana, Catastrophe, Joker and Lost in Space, and The Great. Explore More: When Did Megan…

Fans are wondering if English actor Kit Connor is gay. Kit Connor is well-known for his part in the film Heartstopper. He has acted in Little Joe, Rocketman, and Get Santa movies. He played a recurring character in the CBBC television program Rocket’s Island. The kit also provided a voice in the His Dark Materials… 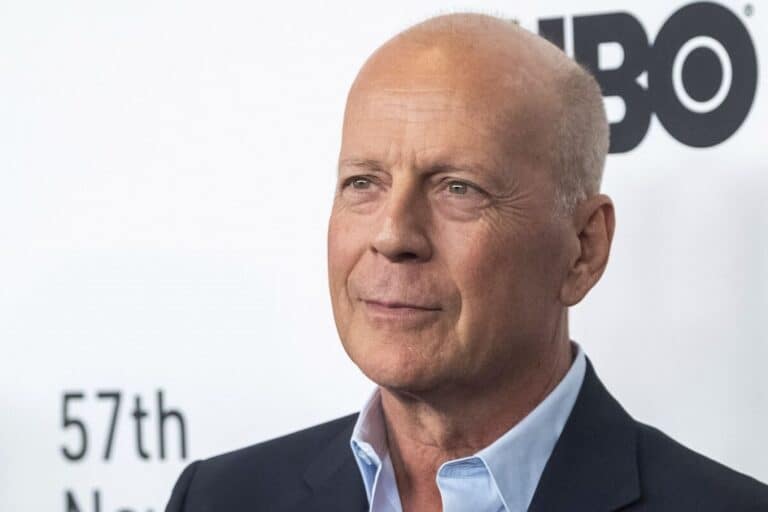 Bruce Willis is a happy father to five children. Let us learn about the movie star’s kids and family in detail. The retired American actor is best known for portraying John McClane in the Die Hard franchise and David Addison Jr. in the comedy-drama series Moonlighting. Willis has acted in over a hundred films, including The Last Boy Scout, Pulp…