Douglas Hodge kids include Mollie Rose Hodge and Charlie Hodge. He co-parents them with a former partner.

The English Actor, director, and musician has had an extensive career in theatre, television, and film.

Hodge has starred in Robin Hood, Penny Dreadful, Legends of Oz: Dorothy’s Return and Diana, Catastrophe, Joker and Lost in Space, and The Great.

Douglas Hodge was in a relationship with Actress Tessa Peake-Jones, with whom he shares two children.

Although their relationship officially ended in February 2013, they continue co-parenting their kids.

A spokesperson for the two said, “I can confirm that Tessa and Douglas separated in the autumn of [2012] by mutual and amicable agreement, and they will continue to raise their two children jointly.”

Following their split, Hodge married American wigmaker Amanda Miller. It is unclear if they are together at the moment.

The famous British sitcom Only Fools and Horses kept viewers belly-rumbling with laughter.

However, most people don’t know there was an off-screen romance with two stars on the show.

After meeting on set, Douglas Hodges developed a romance with his on-screen star, Tessa Peake-Jones.

Racquel is the longtime partner of Del Boy, played by David Jason. Tessa appeared in the show from December 1988 until it ended in 2003.

Tessa’s other television credits include The Demon Headmaster, Casualty, Holby City, The Bill, Midsomer Murders, Up the Garden Path, and So Haunt Me.

The couple had a long-term romance and even shared two children. Unfortunately, they went their separate ways.

When Hodge was very young, his family moved to Wigmore, Gillingham, Kent. There he attended Fairview Primary School and The Howard School in Rainham.

He got to be a student at London’s Royal Academy of Dramatic Art (RADA), but he left because he was unhappy with the syllabus.

Hodge did not graduate from RADA; however, it never affected his hunger to be an Actor.

Douglas Hodge Net Worth In January 2023

Douglas Hodge has a whopping net worth of $15 million per Idol Net Worth.

Hodge has had a successful portfolio, with roles in films, television, and performances on stage. To date, he has 90 Actor credits on his IMDb.

He played Paul Burrell in the 2013 movie Diana as Paul Burrell. Likewise, he starred as Alfred Pennyworth in the Joker.

A year later, in 2020, Hodge appeared as Tater Brown in The Devil All the Time.

Likewise, he has appeared in television series, including Heroes and Villains, The Way We Live Now, Outnumbered, Skins, Black Mirror, The Great, and so on.

He won the Stiles and Drewe 2012 Best New Song Award for the song Powercut from Meantime, the musical he wrote with Aschlin Ditta.

Also Read: Raúl Castillo Wife: Is He Married To Alexis Forte? Family And Net Worth

Barrister Olabisi Odule is popularly known as Dele Odule Wife. She is a legal practitioner and Nigerian lawyer. Dele is a Nigerian film actor and film producer. Well, being one of the pioneering actors, he has left a lot of impact and prints in the industry. The film actor currently serves as the President of…

Jesse Tyler Ferguson is openly Gay and married Justin Mikita in July 2013. The couple has two kids. Actor Jesse Tyler Ferguson hails from the U.S. From 2009 until 2020; he starred as Mitchell Pritchett in the comedy. He was nominated and awarded for Distinguished Supporting Actor in a Comedy Show at the Primetime Emmys… 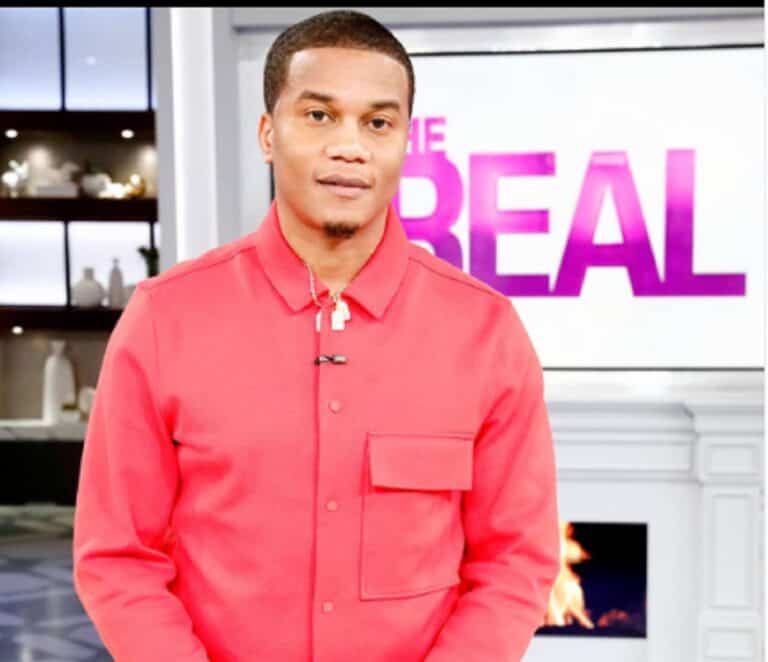 The American actor Cory Hardrict has also gained media fame for his lovelife apart from his amazing acting career. Does Tory Have A New Girlfriend after his divorce with Tia?  Cory Hadrict is a notable actor who has been engaged in the entertainment industry since the late 1990s. Further, Hadrict is mostly known for his… 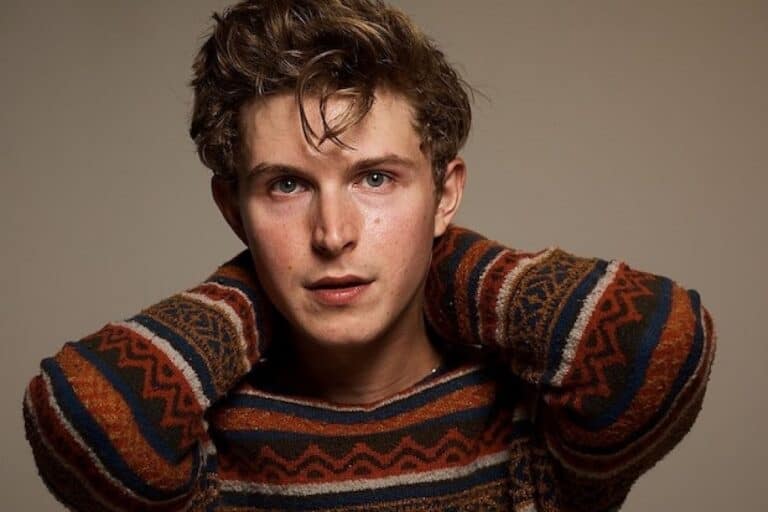 Is George Clooney Still In Jail? People are eager to know whether the Actor is out of jail and the reason behind his arrest. George Clooney is an American Actor, filmmaker, and human right activist. He is the Co-founder of the Sudan Sentinel Project, which keeps track of human right abuse on the border south….