Dwayne Johnson reacts cow eyebrow raise, which has surfaced all over the media after his recent tweet. His reaction has been attached to memes by internet users, and this famous personality’s humor is being admired.

Likewise, Dwayne Douglas Johnson is commonly known through his ring name, “The Rock.” He rose to prominence among people since he is a professional Actor and ex-professional wrestler.

He is well-known for his super hit movies and bold appearances and has earned heftiness through his skills. For people who often see Hollywood cinemas, Johnson is not a new face to them!

You May Also Like; Who Is Jemaine Clement’s Wife Miranda Manasiadis? Daughter Sophocles Iraia Clement, Family, And Net Worth

Dwayne Johnson has reacted to the cow’s comparison by him doing his iconic eyebrow raise. At first, it was shared by an Indian Ayurvedic physician, Ajayita.

Similarly, she questioned if the cow did a better eyebrow raise or the Rock after sharing a similar eyebrow raise video. As the clip was humorous, it gained wide attention from around the globe, and people could relate to it as a meme.

The video got so hit among the social media platform that Johnson also caught eye toward the video and considered tweeting it back. He shared the clip today and replied, “Ok, I was not expecting that from my moo cow friend.”

After a few minutes of reposting the video, many audiences caught the eye, and it is still trending on the platform.

It has acquired sixty-eight thousand plus likes on Twitter and nine thousand retweets. With the response from the superstar, the doctor replied by thanking him. She wrote, “You are truly an amazing person @TheRock.”

Dwayne Johnson has been known for his authentic fashion sense and tattoos. He has inked in the chest, left, and right parts of his arm, which gives a powerful vibe when looking through.

He has been interested in making them for many years. The tattoo on his chest symbolizes the ‘warrior spirit,’ which makes him overpower barriers. He has made right on the chest for the purpose.

Moreover, in 2003 he received a partial Samoan pe’a (A popular tattoo of Samoa) on the left portion of his hand. Also, he made a vast “Brahma bull” tattoo on the other side of the arm covered with a giant half-sleeve tattoo of a bull’s skull in 2017.

You May Also Like: Meet Scientologist Giovanni Ribisi’s Wife, Is He Married Again? RelatioRibisi’smeline And Dating History

According to the Celebrity’s Net Worth, Dwayne Johnson has a net worth of 800 million dollars from his profession as Actor, former professional wrestler, and entrepreneur.

Likewise, he is regarded as one of the highest-paid Actors for his elegant professional performance. His net worth comprises The Rock’s 30 to 40 percent share in Teremana Tequila.

WWE legend Jeff Hardy could be in jail after committing several criminal offenses. Jeffrey Nero Hardy, better known as Jeff Hardy, is an American professional wrestler and musician. Jeff is currently signed to All Elite Wrestling (AEW). He has also performed in WWE (World Wrestling Entertainment) and TNA (Total Nonstop Action). He is considered one… 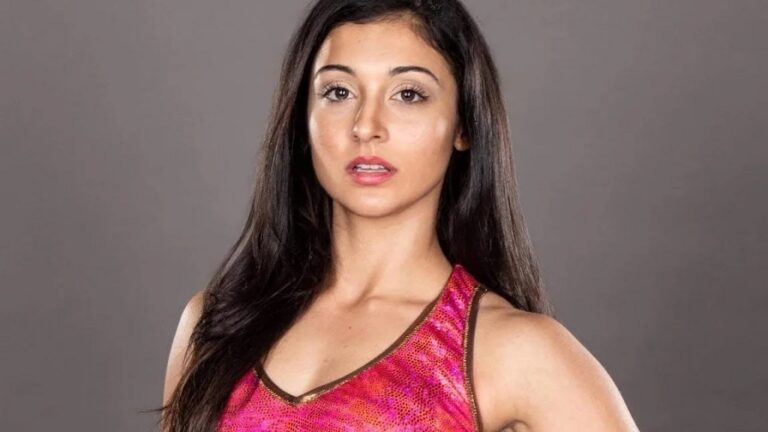 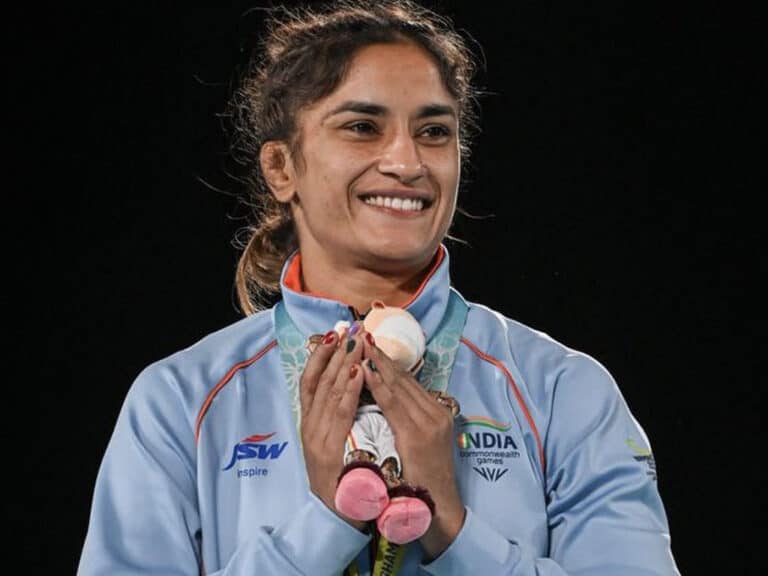 Vinesh Phogat is an Indian wrestler born to her parents, Rajpal and Prem Lata Phogat. Here is more about the Commonwealth Gold medalist and her family background. Vinesh is one of the six wrestler sisters from Haryana, India, collectively known as the Phogat sisters. Phogat sisters include Geeta, Babita, Priyanka, Ritu, Vinesh, and Sangeeta. Priyanka… 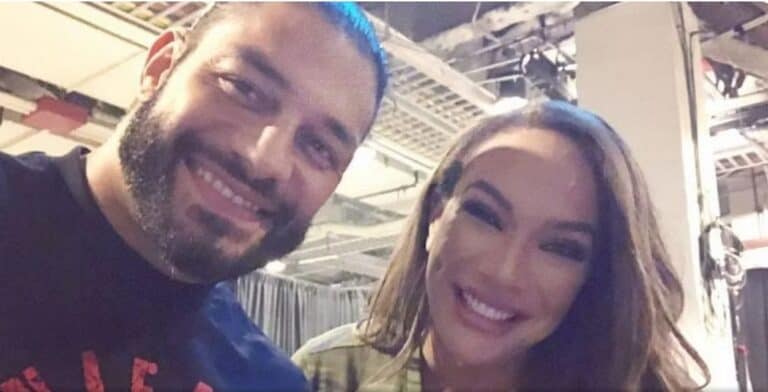 Fans are curious to know how is Nia Jax related to Roman Reigns? Let’s look at their family tree and the difference in their net worth. Nia Jax, whose full name is Savelina Fanene, was born on May 29, 1984, in Sydney, Australia. As of , she is years old. She is of German and… 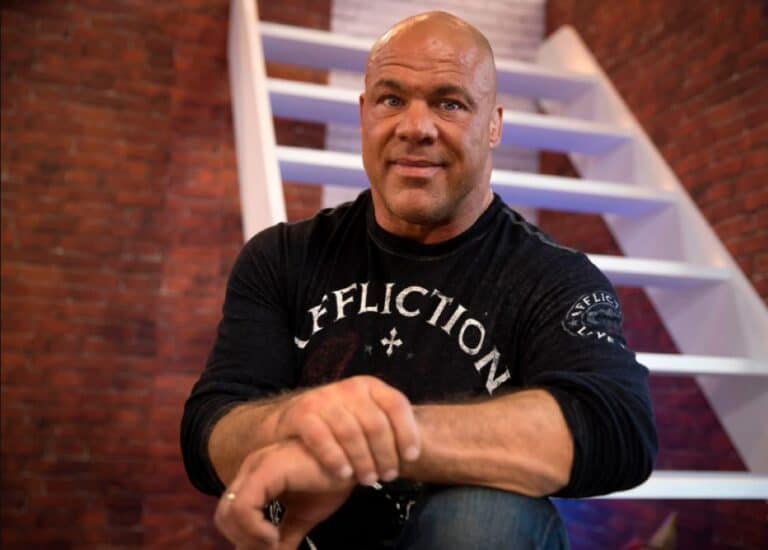 Kurt Angle recalls his neck surgery on a recent Kurt Angle Show Podcast episode. He underwent neck surgery on April 11, 2003, under the care of Dr. Hae-Dong Jho, to address issues. Angle is a former amateur wrestler and former professional wrestler from the United States. His career in the WWE, where he won several…