People are concerned about Errol Spence Jr’s health condition after he was diagnosed with a retinal tear.

Earlier in the day, the entire combat sports world was stunned to learn that Errol Spence Jr. had been diagnosed with a retinal tear, forcing him to withdraw from his upcoming fight against Manny Pacquiao. It’s time to examine Errol Spence Jr.’s injury and how serious it could be.

Due to the nature of the sport, boxers can sustain traumatic retinal injuries. The same thing most probably happened to Errol Spence Jr.

Even when the retina is damaged, there are often no visible symptoms of a retinal tear. The tear was discovered during a routine health check-up in Errol Spence Jr.’s case.

Errol Spence Jr, the unified WBC, and IBF welterweight champion, are among the world’s most popular fighters. ‘The Truth’ spoke with Fight Hub TV ahead of his highly anticipated fight against WBA titleholder Yordenis Ugas on April 16 at AT&T Stadium in Texas.

During the interview, he discussed the eight-division champion and Philippine senator Manny Pacquiao, as well as his injuries.

When asked about his anticipated fight with Pacquiao and why it could not take place, the 32-year-old said he had no regrets. He also stated that he would probably go blind in one eye and lose his career.

Notably, the American star was forced to withdraw from the fight due to a torn retina. Errol apologized to his fans and expressed his excitement for the fight and the event. Unfortunately, the doctors discovered a tear in his left eye and advised him to have surgery.

Errol was involved in a major car accident on Saturday night, his second in many years, but he escaped serious injury.

The 32-year-old Texan claimed he was hit in the head by a 14-year-old who stole his parent’s car without permission or a driver’s license in a self-shot video from the aftermath of the crash.

Spence appeared to be referring to his single-car crash in 2019, in which he was ejected from his Ferrari after drinking and failing to fasten his seatbelt.

Spence escaped relatively unharmed, though he complained of a leg injury while capturing the immediate aftermath on Instagram Live while waiting for nearby authorities to arrive and conduct an on-site investigation.

Before his stoppage victory over Yordenis Ugas earlier this year, he revealed that he was involved in a second car accident about three months after the near-fatal October 2019 incident. Spence revealed in that case that he was rear-ended and shaken up, and suffering from post-traumatic stress disorder (PTSD).

Errol was hospitalized for six days and suffered from post-traumatic stress disorder, despite avoiding any broken bones in the 2019 accident.

Spence told DailyMail.com in April that the crash was a wake-up call, and he has since purchased a ranch in the Dallas area, where he, his twin daughters, and his son are now living the country life.

The cause of Saturday’s crash was not revealed, but Spence appeared unharmed in a self-shot Instagram video. However, this did not imply that he was in a good mood.

The accident happened before Terence Crawford’s fight against David Avanesyan on Saturday, which boxing fans hope is a warm-up for the highly anticipated Spence-Crawford fight.

Also Read: Is Monica Calhoun Sick? What Happened To Her? Illness And Health Update

Spence has no recollection of the 2019 crash, but he has many haunting mementos, including this photo of his facial lacerations. Spence’s biggest annoyance was his belief that the other driver was underage and driving without a license.

Anderson Silva Parents seem to share a tight-knitted relationship with their proud son.  Brazilian martial artist Anderson is regarded as one of the all-time greatest mixed martial artists by numerous MMA publications and UFC president Dana White. Silva is also the former UFC middleweight Champion who has held many UFC records, including the longest title… 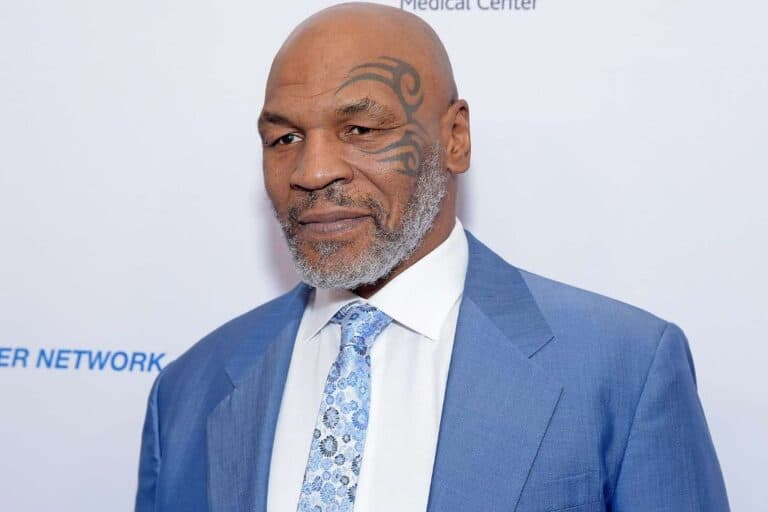 Mike Tyson, a retired boxer was accused of raping a woman when they first met in a bar in Albany in the early 1990s in a $5 million lawsuit filed earlier this month. His arrest and charges. Tyson is a retired boxer and former undisputed heavyweight champion. At age 13, he started boxing and rapidly… 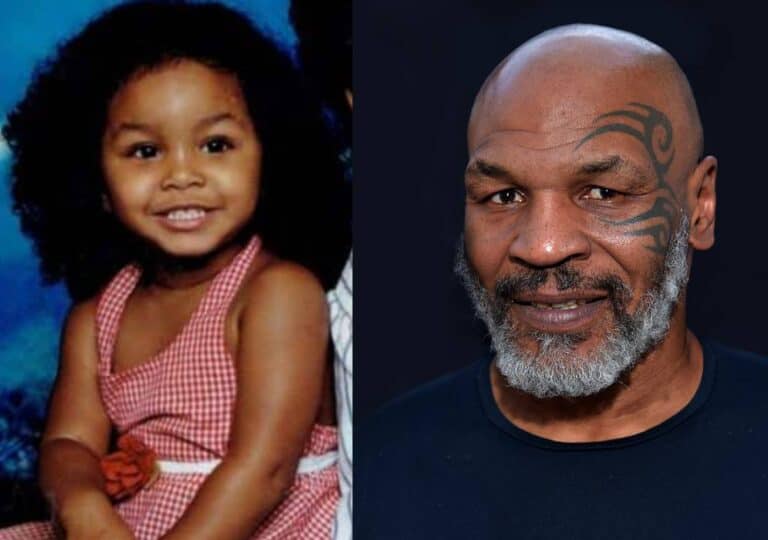 Contrary to the rumor that Mike Tyson’s daughter drowned and died, Exodus Tyson passed away in a treadmill accident. If you love watching boxing and professional fights, then you won’t fail to recognize the renowned boxer Mike Tyson. He is one of the best heavyweight boxers of all time. The former professional fighter completed from…

Tommy Fury religion is associated with being a Christian and not Muslim background. This British professional boxer and reality television personality follows Jesus’ values. Holding a famous status, his family also includes the younger half-brother Tyson Fury, who also relates in the same field. As his viewers are already aware of his legacy and career…

After the epic Wilder vs. Fury in 2021, Wilder had to be hospitalized after losing to WBC Heavyweight Champion; however, he made his comeback on October 15, 2022. Deontay Leshun Wilder is an American professional boxer who held the WBC heavyweight title from 2015 to 2010, making ten successful defenses. In 2007, the boxer became…

Both Mike Tyson & Neil deGrasse Tyson are accomplished in their fields. People are curious as to whether the two are related. Both Tysons are famous names with celebrity status, with Mike being a former heavyweight champion boxer and Neil being a renowned astrophysicist. Mike Tyson was the undisputed world heavyweight champion from 1987 to…