Fleur East expressed the pressure of having kids after her mother started expecting her to start a family.

East, a former X Factor contestant, is now a well-known TV and radio presenter. As she enters the final stage of Strictly with pro dancer Vito Coppola, she has swapped her microphone for the dancefloor.

She rose to prominence after finishing second to Ben Haenow in the 2014 X Factor final.

Despite failing to win the competition, Fleur signed with Simon Cowell’s Syco label in 2015. She released her first album shortly after, with her lead single, Sax reaching number three on the UK charts.

The following year, she announced a collaboration with the fashion label Lipsy London. She parted ways with Syco in 2017 and has since signed with Hunter Corp Records.

Fleur East Kids: How Many Children Does She Have?

Fleur East doesn’t have any kids as of 2022. However, she has spoken candidly about the pressure to have kids, provide her parents with grandchildren, and accomplish her professional goals.

To continue to make both of her parents proud of her successful career, the Saturday Night Takeaway presenter revealed their final conversation after her Father, Malcolm, passed away last year.

In response to her claim that they last texted after Takeaway, he told The Sun that he had “just watched her, and it was amazing.”

Fleur claims that despite their mothers’ mutual desire for grandchildren, they are certain they want to start a family but are not pressuring themselves to do so.

She continued by saying that even though her mother isn’t yet a grandmother, she advises her to have grandchildren.

Before the business ceased operations last year, he was also the successful founder of the Marr Lnd fashion label. There isn’t much information available about Marcel Badiane-Robin besides his professional life.

Irene, Fleur’s mother, is also pleased with her professional achievements but hopes she will have a family soon with her husband, fashion designer Marcel Badiane-Robin.

She continued that everyone in her life is pleading with her to have children. East also disclosed that she and her husband have successful careers and are very driven. She is multitasking, and he is interested in fashion.

According to Celebrity Net Worth, Fleur East’s net worth is approximately $6 million, more than her Strictly Come Dancing head judge, Shirley Ballas, who is reportedly worth approximately £3.7 million.

East finished second in the 2014 series of ITV’s The X Factor. According to The Sun, she went on to have post-X Factor success with her 2015 debut album “Love, Sax, and Flashbacks,” with the lead single “Sax” reaching the Top 3 on the UK Singles Charts.

East has since released several other songs, including “Favourite Thing,” “Size,” and “Lucky.” Fearless, her second studio album will be released in March 2020.

When Fleur appeared on Don’t Rock The Boat last year, she crossed another task off her career bucket list. In the final episode, her team was declared the winner, and she struggled to control her emotions as she dedicated the victory to her late Father, Malcolm, also known as Max.

Fans suspect Zach Williams, an American vocalist, is related to Hank Williams, a late American singer-songwriter. Let’s find out if these two artists are related or not. Zachary Stephen Williams, commonly known by the stage Williams, is an American Christian rock musician. He was an active member and lead singer for Zach Williams and The…

Award-winning GQOM star Mandla Maphumulo, 40, passed away recently on Saturday morning, 24 December 2022. So, the music fans wanted to know about Mandla Maphumulo Death and his family.  The late Mandla Maphumulo, Mampintsha, was a known singer and musician. The former Big Nuz member gave many hits to the GQOM band. Let’s Say the…

Was the late George Jones Arrested? His fans wanted to know as the American country singer was rumored to have been arrested because of drugs. Jones was a famous American country music songwriter and singer. He is one of the most influential and successful musicians in the genre. George and his ex-wife Wynette helped offer… 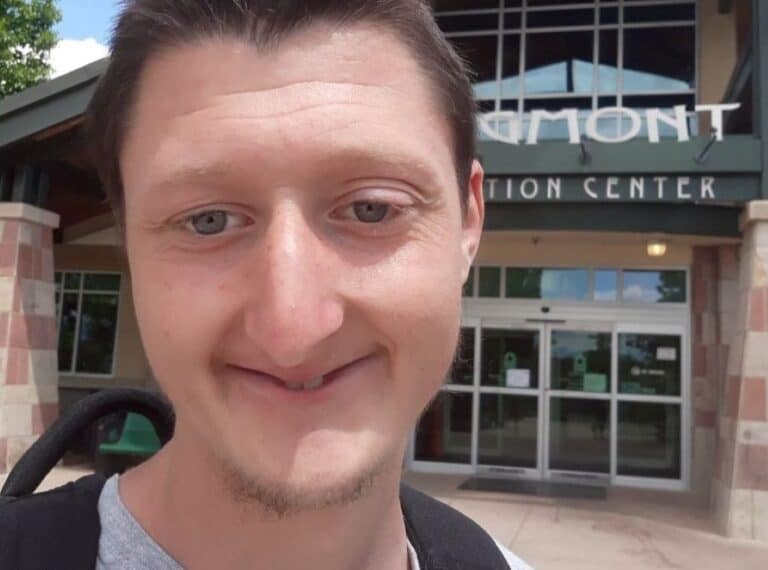