Police arrested a man in his late thirties for his involvement in the robbery of Cottonport Bank On Corporate Boulevard. The alleged robber is identified to be Floyd Hose Jr.

On December 5, the Baton Rouge Police Department (BRPD) arrested the man for stealing money from the Cottonport Bank.

But who is the alleged robber? Here is everything we know regarding the matter, including detail about what happened and how the suspect robbed the bank. Keep reading to learn detail about the recent Cottonport Bank robbery case.

Who Is Floyd Hose Jr.? How Did He Rob The Bank?

Floyd Hose was born in 1985, which makes him 37 years old as of 2022. There are no details about Floyd Hose Jr.’s family and personal life.

Further investigation is also going on, and more details about the incident are yet to be disclosed.

Floyd Hose Jr. allegedly robbed Cottonport Bank around 2:45 pm on December 5, 2022, and fled the area with money. The amount of stolen money has not been disclosed.

The alleged robber is currently booked on first-degree robbery. He is being held at East Baton Parish Prison.

In 1915, the band opened a new branch on the corner of Cottonport Ave. After a few years, another branch was established on Main St. in 1927.

Eventually, in 1978, the bank built a new building with various facilities.

Their accounting team is currently housed in the building, which is located on Cottonport Avenue. On Bryan Street in Cottonport, a new structure serves as a functioning branch.

Read More About Breaking News Related To Katie Price: Katie Price’s Ex-Spouse, Kieran Hayler Arrested- What Did He Do?

It is not the first case of Cottonport Bank robbery. There have been similar cases many times. A few of them are listed below.

In November 2021, an unidentified man robbed Cottonport Bank’s ATM. The ATM is located at the Cottonport Community Center at 208 East Main Street in New Roads.

At that time, the bank offered a $7,000 reward for information that would help arrest and convict the person/s responsible for stealing money.

On September 21, 2010, a Cottonport branch in Effie was robbed. At that time, the robber allegedly used a blue steel revolver to steal the department, reported Everythingcenla.

The suspect reportedly waited until a single customer left the bank and fled the crime scene with an undetermined amount of money.

He bound the bank employees on the wrist and left the branch without releasing them from a storage closet.

You Might Like: Who Is D Banj Wife Lineo Didi Kilgrow? What Did He Do- Arrest And Charge 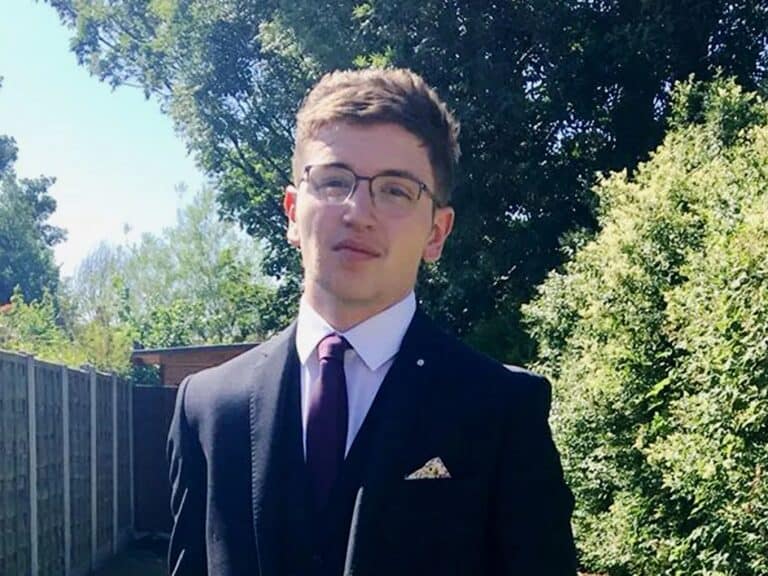 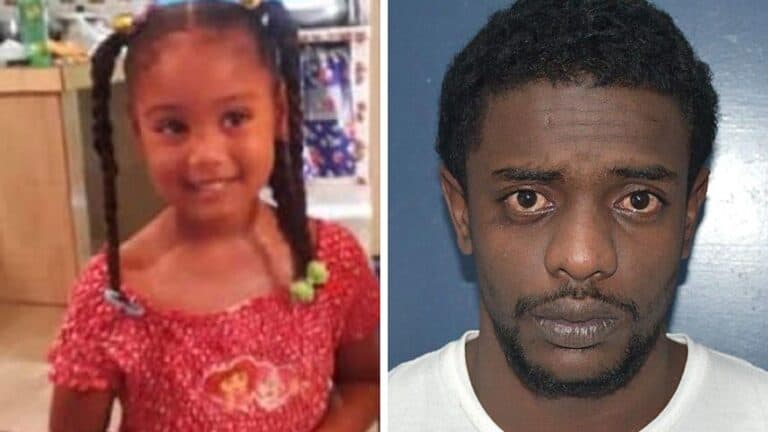 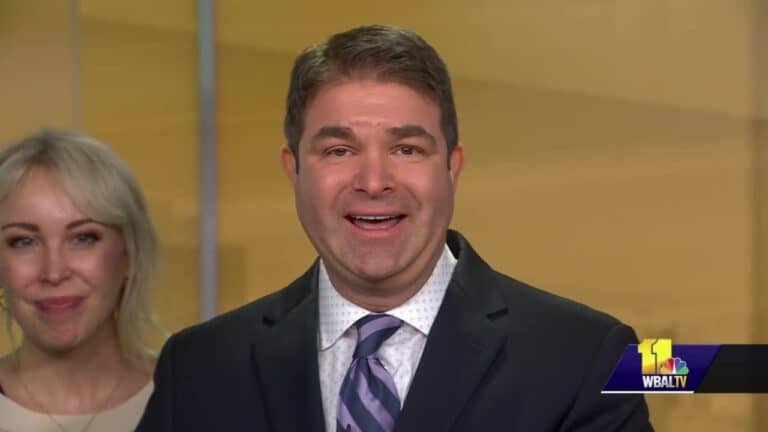