Frank Sinatra’s mugshot is a rare picture that only a few people have seen. He was once arrested for an archaic-sounding charge.

Nicknamed the “Chairman of the Board” & “Ol’ Blue Eyes,” he was one of the most popular entertainers of the 20th century.

Sinatra is among the world’s best-selling music artists, with his biggest hits including Fly Me to the Moon, That’s Life, My Way, The Way You Look Tonight, & Come Fly With Me.

Besides, he had a highly successful career as an Actor, winning an Academy Award for From Here to Eternity. He also starred in The Man with the Golden Arm, The Manchurian Candidate, etc.

Related Article: Was Frank Sinatra Racist? Why Was He Hated By The Public?

Many people do not know that Frank Sinatra had an arrest record and a mugshot to go with it.

The reason for his arrest might be even more surprising. He was detained under the charge of Seduction.

The seemingly archaic charge was applied when a man convinced an unmarried woman of good repute to involve in an inappropriate encounter with him.

It could include the promise of marriage that was never forthcoming, ruining the girl’s reputation.

In 1938, 23-year-old Frank Sinatra found himself in a similar situation and was arrested and booked for Seduction.

The charge was eventually dropped when authorities discovered that the supposedly single lady was married.

Later that year, new information caused the original charge to be revised slightly, and Sinatra was arrested again for Adultery.

Sinatra was promptly released on bond. The Adultery charge was dropped later; Sinatra spent only a few hours in jail due to the situation.

Following the incident at “The Rustic Cabin,” which led to his arrest, Sinatra agreed to marry Nancy Barbato. Their marriage lasted until 1951.

He had first met her in the summer of 1934 in Long Branch, New Jersey while working as a lifeguard.

Frank Sinatra Death: How Did He Die?

Sinatra, who had two heart attacks, passed away with his wife, Barbara Sinatra, at his side.

The singer was in poor health during the last couple of years of his life and had to frequent to hospital for heart and breathing problems, bladder Cancer, pneumonia, and high blood pressure.

He also had dementia-like symptoms owing to his usage of antidepressants.

Sinatra was away from the public eye since suffering a heart attack in February 1997.

Barbara encouraged her husband to “fight” while doctors attempted to stabilize him. His final words were reported, “I’m losing.”

The night following Sinatra’s death, the lights at the Las Vegas Strip were dimmed, the casinos stopped spinning for one minute, and the lights on the Empire State Building were turned blue in his honor.

Six days after his death, the funeral was conducted at the Church of the Good Shepherd with 400 mourners and thousands of fans outside.

Tony Bennett, Gregory Peck, and Sinatra’s son, Frank Jr., addressed the mourners, including many notable people from the entertainment field.

Sinatra was buried in the southern part of Desert Memorial Park in Cathedral City, California, with his close friends Jilly Rizzo and Jimmy Van Heusen buried nearby.

People want to know more about Andrea Bocelli EyeSight as the singer’s personal life has garnered much attention due to his blindness. Andrea Bocelli is an Italian tenor widely regarded as one of the greatest operatic voices of all time. He began singing at a young age and showed early musical talent. He took voice… 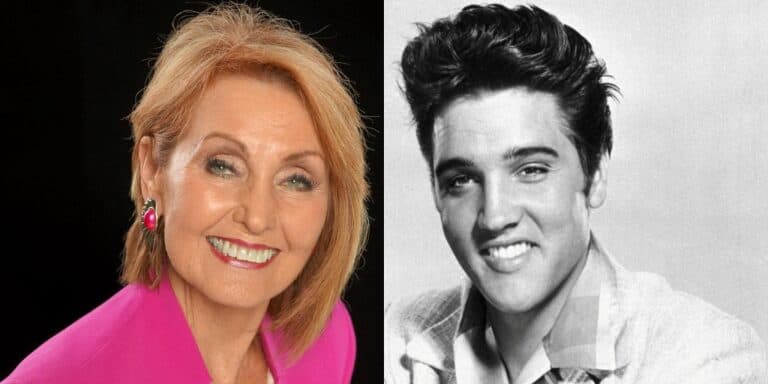 Chris Kaba parents were devasted after getting the bad news concerning their son. Chris was a professional British rapper and songwriter who was known as Mad Itch 67 and madix. He was shot dead by Police in Streatham after chasing in south London, and the talented rapper was just 23 years old when he passed… 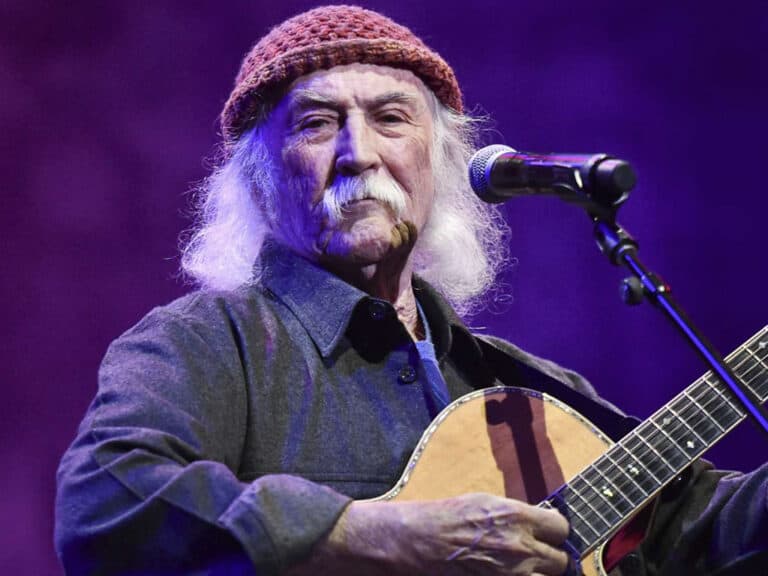 David Crosby was announced dead at age 81 of a long battle with an illness. What was David Crosby illness?  Crosby was a legendary musician better known as a part of the folk-rock supergroup Crosby, Stills, Nash & Young. He was the founder of two major rock music groups: The Byrds and Crosby, Stills &…

Quintanilla’s number-one fan Yolanda Saldivar made headlines in 1995. Tejano music’s undisputed queen Selena’s murder news spread like wildfire across America. So, Is Selena Quintanilla Killer Still In Prison? The concerned authorities detained Yolanda Saldivar for her direct involvement in the famous artist’s murder. She was charged in 1995 with committing a brutal murder.  However,…