Jesse Kempson sentenced: the New Zealand native who killed Grace Millane was found guilty and given a life sentence in jail with a minimum 17-year non-parole period in February 2020.

Grace Millane was a British tourist. Her disappearance in Auckland drew international attention in December 2018. After she didn’t reply to her birthday wishes, the backpacker’s family got concerned.

Police began investigating and found her dead body on December 9. Grace was brutally murdered by a New Zealand native, Jesse Kempson, on the eve of her 22nd birthday.

Police convicted Jesse Kempson, then 26-year-old, and he was sentenced to life imprisonment.

Grace Millane’s family has been awarded for supporting women’s refugees. Her death has even changed UK law for good. It has been four years since the beautiful girl’s life was stripped away.

Grace Millane Murderer, Jesse Kempson, 31, was found guilty of the crime and was sentenced to life imprisonment with a minimum 17-year non-parole period in February 2020.

The murderer filed an appeal against his conviction. However, the New Zealand Court of Appeal dismissed it.

They reportedly met on a dating app, Tinder, in December 2018. Jesse killed Grace by strangling her during sexual intercourse.

Grace Millane was a recent graduate of University of Lincoln with a bachelor’s degree in advertising and marketing. During her gap year, she was on a backpacking tour.

She was last spotted with the New Zealand native at the CityLife Hotel on Queen Street at 9:41 pm.

Incriminating phone data showed that Jesse conducted several internet searches on how to dispose of bodies. He searched online for information on flesh-eating birds, the hottest Fire, Waitakere Ranges, large bags near me, etc.

Just a few meters from a picturesque drive in West Auckland’s Waitakere Ranges, Police discovered her body in a shallow grave.

Why Jesse Kempson’s Name Was Not Revealed Initially?

A suppression order obtained by the Kiwi courts, which would have been in effect until 2021, shielded Jesse Kempson’s identity.

Even the explanations for keeping his name private at the time were kept quiet.

After his trial for Grace’s death, it was later discovered that Kempson was also facing two other trials for serious sexual offenses against two women.

The court kept his identity a secret to ensure a fair trial in the trials that came after to prevent judicial bias.

At both judge-along trials, he was found guilty of all nine crimes. He was ordered to an 11-year prison term, which would run concurrently with his sentence for the murder of Grace.

The ban was prolonged following the punishment because Kempson promptly filed an appeal.

The identifying prohibition was lifted on December 22, 2020, after he lost his appeal against his murder conviction.

Although the criminal had been served and the case was closed, the Millane family continued to suffer the tragic loss.

In an interview with Newshub, Grace Millane’s mother, Gillian Millane, revealed that the holiday season is most difficult. Moreover, Grace’s Father, David, died of Cancer in November 2020.

However, Gillian also revealed that the family is doing okay. It will never be right, and she is in a better state than before because she has got to be, Grace’s mother added.

You Might Like: Jesse Kempson Family- His Parents Split When He Was Young, Where Are They Now? 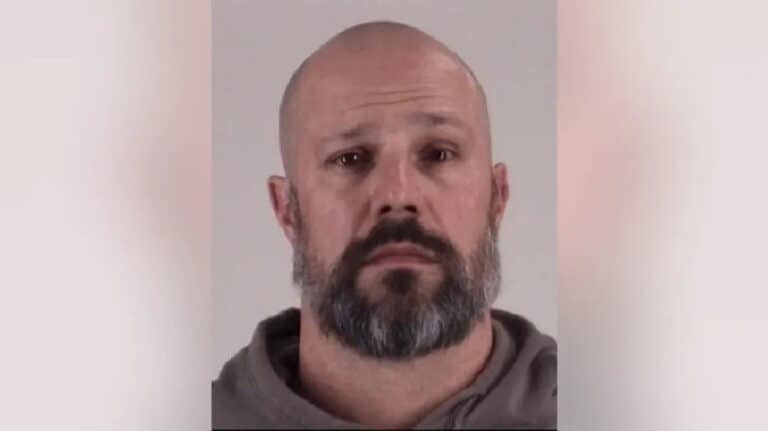 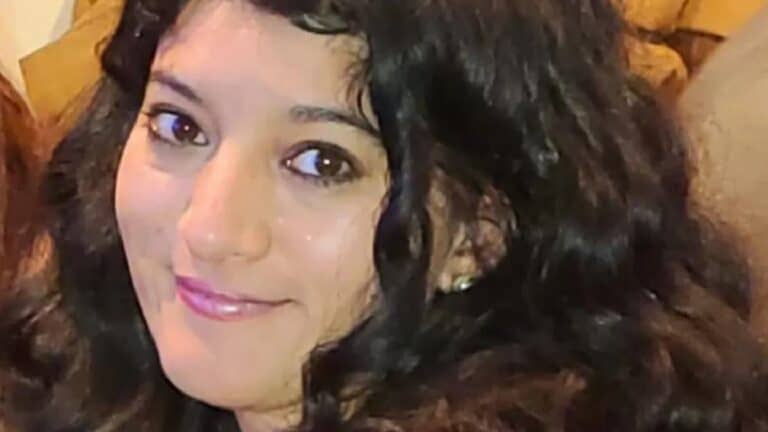 Zara Aleena’s death occurred after the murderer kicked and stamped on her. A report has revealed that mistakes by probation staff allowed a man with a violent past to murder and sexually assault a law graduate. Nine days after his release from prison on a license in June 2022, 29-year-old Jordan McSweeney attacked Zara Aleena….

Ewa Beach Shooting: Patrick Tuputala Has Been Charged With Second-Degree Murder Authorities confirm that Patrick Tuputala, 34, surrendered to sheriffs on Thursday night. He was then taken into the custody of the Honolulu Police. On Puuloa Road near Nimitz Highway, he was arrested. Honolulu Crimestoppers reports that Tuputala was taken into custody by HPD at… 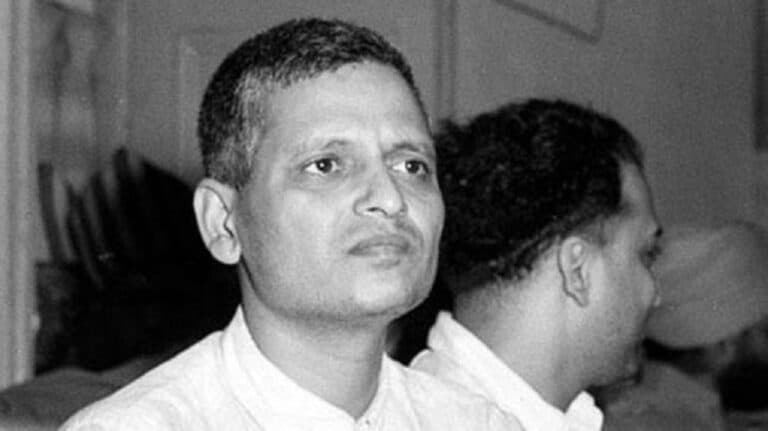 How Did Nathuram Godse Die? People are curious to know more about the trial that he faced. Nathuram Godse was a Hindu nationalist who killed Mahatma Gandhi, the Leader of the Indian independence movement. On January 30, 1948, he shot Gandhi three times in the chest at point-blank range at a multi-faith prayer service at…