The female professional wrestler, Hana Kimura, used toxic gas to commit suicide at her apartment in Tokyo, where she lived alone.

Kimura was one of the six residents of Terrace House, a Netflix reality series also broadcast on FujiTV and featured an oddball collection of strangers sharing a home. After an episode that featured an altercation between her and a male cast member aired, she attracted considerable public attention. After she passed away, the show was canceled.

Kimura gained notoriety as a public figure in Japan thanks to her pink hair, toned body, and animated character. Her passing brought attention to the problem of cyberbullying and the pressures women face to follow social norms.

Hana Kimura Suicide: Why Did She End Her Life?

Hana Kimura, a 22-year-old female professional wrestler cast member of the hugely popular Netflix reality series “Terrace House,” is thought to have killed herself at her Tokyo home, where she was living alone.

Kimura, the target of cyberbullying, was discovered unconscious and covered in a plastic bag early on Saturday. The sources added that several suicide notes were also discovered in her room, along with a container that appeared to be used to produce toxic gas.

The mother of former professional wrestler Hana Kimura, who committed suicide after appearing in the Japanese reality TV program Terrace House, has filed a lawsuit against the show’s creators, claiming that the program was to blame for the cyberbullying resulting in her death.

Kimura received a deluge of hate mail from numerous accounts before her passing. According to the Police, the suspect arrested on Tuesday sent Kimura derogatory comments on social media, including: “You have such a terrible personality, is your life even worth living?” “Hey, When will you pass away?”

Kyoko Kimura is suing three businesses, including Fuji Television, for damages of approximately 142 million yen ($1 million). Kimura claims in her lawsuit that the defendants’ production of the show incited viewers to turn against her daughter.

The case was filed with the Tokyo District Court.

The mother of the deceased wrestler has filed a lawsuit against the defendant seeking more than $20,000 in damages. This week she also announced the founding of Remember Hana, a group dedicated to combating cyberbullying.

Also Read: Who Is Chris Christensen’s Wife, Marlena Christensen? Kids, Why Did He Attempt Suicide?

She previously admitted to her daughter’s lively personality and constant fussing to Japan’s Mainichi newspaper.

Is The Bully Arrested?

A Japanese man who harassed a professional wrestler online before she later killed herself has been charged but will not go to trial.

Hana Kimura, also a TV reality show star, was accused of being cyberbullied by the man, who has not been identified, according to the Police, who spoke to AFP. She passed away in May 2020. The man was ordered by a Tokyo court to pay 9,000 yen (£59).

According to Kyodo News, prosecutors filed criminal charges against the man because his posts were “particularly malicious.”

The perceived leniency of the sentence angered Kimura’s supporters after the verdict was delivered. One fan page expressed his outrage on Twitter, writing that Hana Kimura’s cyberbully essentially got nothing. Another argued that the price of human life is not $80.

Kimura’s passing brought attention to the issue of cyberbullying in Japan, which is on the rise. As a result, calls have been made for the government to take stronger action against anonymous social media users who post offensive content.

Also Read: Marilyn Monroe Suicide: What Happened To Her Body After Her Death?

The parliament approved a penal code amendment that made online insults punishable by up to a year in jail or a $30,000 fine.

UK’s Father and son duo, Daniel And Liam Poole, made headlines in October 2019. Daniel And Liam Poole Missing and possible murder news spread like wildfire across Europe.  The Sussex authorities took legal action recently on November 2022 over a murder investigation of a man and his son who went missing in Spain in 2019. …

Miami International Airport became the scene of an angry outburst as a 25-year-old woman threw a computer monitor at an agent. The incident at MIA amid the holiday travel rush has gone viral on the internet as more people want to find out what went down. Camila McMillie, who was at the airport’s American Airlines… 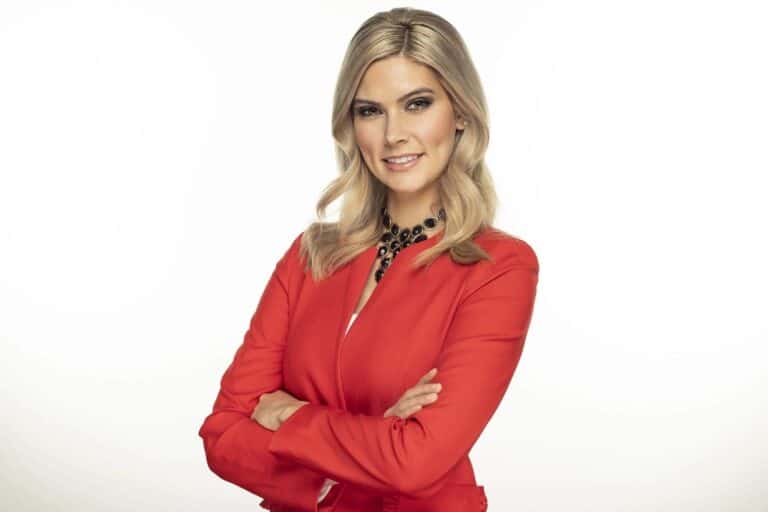