HyunA and Dawn breakup: the musician couple called off their engagement and parted ways. The female singer took to Instagram to announce their separation on 30 November 2022.

If you are a K-pop fan, you won’t fail to recognize Hyuna And Dawn. Well, both of them are prominent personalities in the South Korean music industry.

Apart from their remarkable careers in the glamour world, the pair were famous for dating one another. The musician couple’s bond was the envy of the industry.

However, HyunA and Dawn ended their long bond recently. What is the reason behind their separation? Let’s find it out, including the former lovebirds’ relationship timeline.

The reason behind their break up has not been made public. However, following the announcement, netizens gathered in online communities that discussed the couple’s views on marriage, reported Hype.

Why Did Hyuna And Dawn Breakup?

HyunA and Dawn broke up. On 30 November 2022, the female singer took to Instagram to announce their separation.

In the post, Dawn’s ex-girlfriend wrote, “we broke up.” She revealed that they decided to remain good friends and colleagues. The Bubble Pop! hitmaker also thanked her fans and followers for looking over them fondly and supporting them.

The reason behind their break up has not been made public. However, after the announcement, netizens gathered in online communities to discuss the couple’s views on marriage, reported Hype.

The former lovebirds’ breakup sounds strange, as they had been dating for a long time. The idols were one of few K-pop couples to date publicly. On top of that, they got engaged recently.

The musician couple’s fans took to Twitter to express their disbelief over the news. One of the social media users said, “my belief in love is over.

Similarly, “Hyuna and Dawn’s break up means that love is just a concept that is not real, and everything is a lie,” frustratedly wrote another user.

Hyuna and Dawn began dating in May 2016. The adorable couple made their relationship public in August 2018.

Dawn and Hyuna have also worked on several projects, including songs such as PING PONG, Deep Dive, and XOXO.

Furthermore, the singers got engaged on 3 February this year. They shared the exciting news on their respective Instagram by posting the same video.

While Dawn wrote “marry me” in the comment, Hyuna wrote, “of course, it’s a YES.” They were madly in love. Sadly, they are no longer together. Let’s hope the decision is suitable for their future.

Kim Hyun-Ah, aka Hyuna (stylized HyunA), is a gorgeous rapper, model, and singer-songwriter.

Hyuna’s hit songs include Trouble Maker, Ping Pong, Nobody, Nabillera, and many more.

Kim Hyo-Jong is professionally known as Dawn (formerly E’Dawn). He is a South Korean rapper, singer, and songwriter. The Hwansun-gun native is best known as a former member of the boy band Pentagon.

Along with his then-bandmate Hui and labelmate Hyuna, he participated in the group Triple H to release two EPs.

Dawn released his solo debut single titled Money in November 2019. Dusk Till Dawn, Dawn (Go Away), and Delta Dawn are some of his popular songs.

You Might Like: Has Kim Kun Hee Done Plastic Surgery? More About The First Lady of South Korea 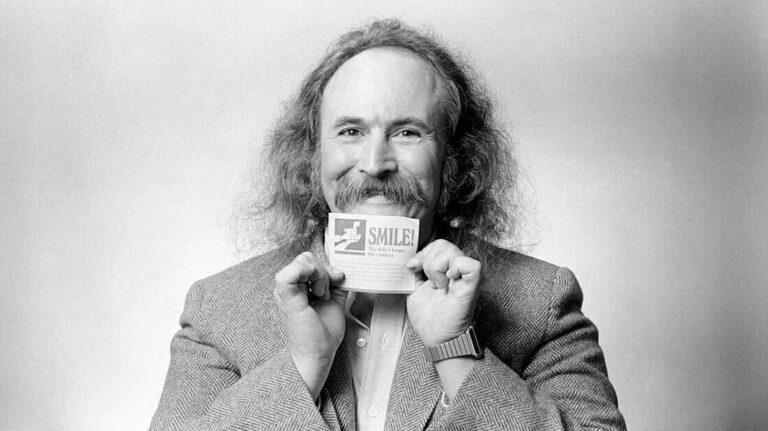 Was David Crosby Related To Bing Crosby? People are curious about their relationship as they share the same surname. David Van Cortlandt Crosby was a singer, guitarist, and composer from the United States. He was a founding member of the Byrds and Crosby, Stills, and Nash, in addition to his solo career.  He became a…

Leif Garrett, a well-known singer, actor, and television personality, is possibly single in the present day. He gained popularity in the late 1970s as a teen idol and started his singing career. Otherwise, he was a child actor for a long time.  Leif released his first single album, “Come Back When You Grow Up,” and…

Nick Lachey’s Wife has been very supportive of his career as the singer has released several solo albums and has appeared on television and in film. Nick Lachey is an American singer and television personality who rose to fame as the lead vocalist of the boy band 98 Degrees. His love of music and singing…