He worked for G2 Esports as their content creator for a year. He is also a co-owner of the esports team KOI.

It was revealed that Ibai’s esports team KOI would combine with Rogue before the 2022 League of Legends World Championship group stage, causing Rogue’s current teams to change their branding to KOI.

On 12 December 2022, Ibai Llanos aired a broadcast with former Spanish national football coach Luis Enrique who left his position after the squad’s elimination from the 2022 World Cup.

On the broadcast, they talked about the national team’s performance and the pivotal match against Morocco. According to Streams Charts, Ibai Llanos and Luis Enrique’s stream lasted nearly two hours.

Altogether 818.5K Unique Viewers watched the stream. Among the viewers, 67.7% were reportedly authorized on Twitch.

Furthermore, the viewers themselves did not engage in conversations. About 5.6K people were actively chatting during the stream, which suggests that barely 1% of the audience was engaged.

Additionally, the conversation accumulated 19.1K messages, which will be 3.4 per chatter.

Ibai Llanos is active on Twitter under the username @IbaiLlanos. He has 11.6 million followers. The esports caster is active on all major social media platforms and has a massive fan following.

In addition, he has more than 9 million YouTube subscribers and 2 billion overall video views on his main channel. In 2021, Forbes declared Ibai one of Spain’s most influential social media influencers.

Ibai Llanos was born in Bilbao, Basque Country, Spain, on 26 March 1995. After separating from G2, he rented out a streaming House and has been living with his eight friends and other streamers in Barcelona since 2021.

In August 2021, Lionel Messi invited the streamer for dinner in Barcelona. Ibai attended it with his friends Cosco and Sergio Aguero.

The social media influencer has yet to disclose much about his parents, family background, and love life.

Ibai Llanos faced a financial crisis and instability at home. As a result, he turned to video games.

As a teenager, Ibai participated in the League of Legends professional competition.

In August 2014, Llanos narrated his first league of Legends match between System and PainGaming during Season 7 of the LVP Honor Divison.

Eventually, after two years, the streamer decided to pursue his career as an esports caster. He moved from Bilbao to Barcelona in 2016 to be able to work as an announcer.

After broadcasting for a year, Ibai left LVP in February 2020 to become an exclusive content creator for the G2 Esports team.

His esports team KOI competes with League of Legends, Valorant, and Teamfight Tactics.

In addition, they held the tournament in October of the same year. In the game, people had to keep a balloon from falling to the ground by both the agile and the swift until a winner was determined.

Kerry Katona is engaged to her fiance Ryan Mahoney, making fans wonder when she is tying the knot. The British media personality and singer is well-known as a member of the girl music group Atomic Kitten member. Kerry was the winner or “the queen of the jungle” of the third season of I’m a Celebrity…Get… 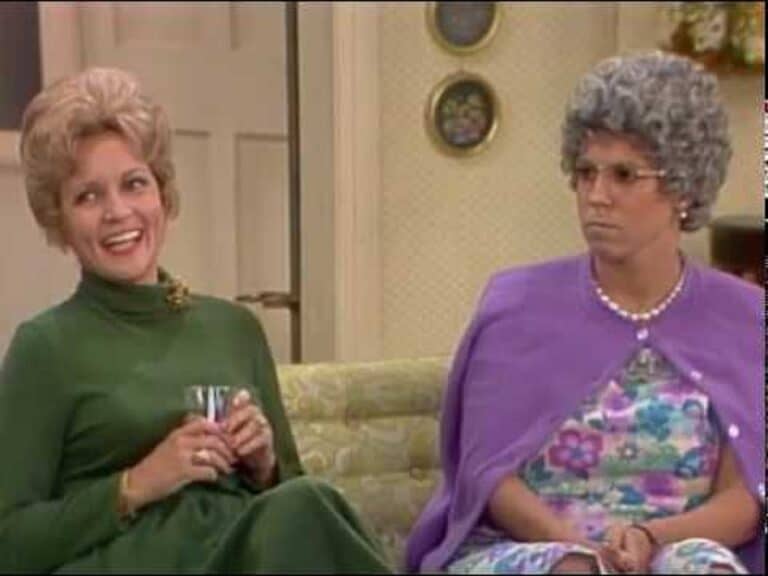 Ramzi Alamuddin and Baria Alamuddin are Amal Clooney’s parents. The British lawyer’s dad worked as University professor, and her mother was an international Journalist. Born Amal Ramzi Alamuddin, Amal Clooney is a Lebanese and British Barrister, philanthropist, and human right activist. She is also recognized as the wife of the famous Actor George Clooney. Amal’s…

People are curious to learn about Bernie Madoff’s wife’s death hoax on the Internet. Almost many celebrities have faced death rumors. Netflix just dropped a new docu-series called Madoff: The Monster of Wall Street! This shows around Bernie Madoff, the fraudster & financier who was the mastermind of the largest Ponzi scheme in history. The series has…