Alexei Navalny has faced jail many times due to different consequences. Anti-corruption protester Navalny has long been the most central face of the Russian opposition to President Vladimir Putin.

Similarly, he is a Russian opposition Leader, lawyer, and anti-corruption activist who has faced several controversies and legal charges following his actions. With media coverage, many people know about him.

Navalny had received multiple sentences over his lifespan, including embezzlement, criminal conviction, and many more. With this, his controversial career has amused much general public.

Earlier this year, he was sentenced to extra nine years after announcing guilty of embezzlement. Many people are willing to know about his whereabouts now.

You May Also Like: Raphael Warnock’s New Wife: Has He Married Again? Relationship With His Ex Wife, Oulèye Ndoye, Kids

Is Alexei Navalny Still In Jail?

Alexei Navalny has been transferred to high-security prison after his appeal was denied at the contempt of court in a new trial described as a scam by Amnesty International.

Before the new trial in March 2022, Alexei was sentenced to a further nine years in prison after being found guilty of embezzlement.

Furthermore, the New York Times reported that he was in permanent solitary confinement on November 17, 2022.

The reports mentioned that he failed to clean the jail yard properly. He addressed a prison official by his military rank rather than his surname, in addition to trying to organize a labor union among the detainees.

There are fewer chances of him being freed from prison as the jury team has denied the case several times.

What Did Alexei Navalny Do- Arrest And Charge

Alexei Navalny’s arrests and charges are not new for general people as the investigating authority pulls him, and the legal procedure is often headed for his deeds.

Likewise, the Russian court announced his penalty for fraud charges to nine years in a maximum-security prison and a fine of 1.2 million rubles (around €10,000).

Prosecutors blamed him for looting donations of approximately 2.7 million rubles to his Anti-Corruption Foundation to fund a presidential proposal rather than being banned from running due to a previous criminal conviction.

He condemned the terms of his trial, impressed as fibbed by his supporters and, referring to Russia’s invasion of Ukraine, said, “to fight this war is everyone’s duty.”

Alexei Navalny Net Worth As Of 2023

According to the Focus, Alexei Navalny has an estimated net worth of 10 million dollars as of 2023. Besides his high-level positions, he also has a Youtube channel with more than six million YouTube subscribers.

With this, his earnings have resulted in millions of dollars. However, his bank account has been hit numerous times for investigation purposes.

In October 2019, his Anti-Corruption Foundation and ally Lyubov Sobol were ordered to deliver 1.98 million dollars in damages to Moscow Schoolchild.

This was for defamatory claims and for causing moral damage to the Company. Courts could only recover 88 million roubles from Navalny, Sobol, and the FBK.

This undoubtedly reduced Alexei’s net worth to a considerable extent. Following most of the scandals, his assets and accounts were frozen as part of an investigation.

Nupur Sharma husband search has been highly spread amongst general people as they keep an eye on her forwarding as a prominent part of the government position with her developmental works. She is a well-known politician and lawyer from India who can be spotted forwarding numerous influential developmental works. Currently, she was positioned as the… 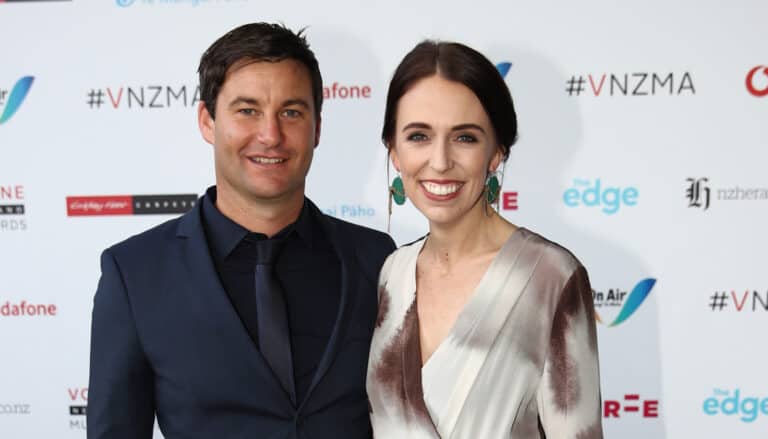 Jacinda Ardern’s husband has always been a top topic of discussion; people are often curious to learn about Ardren’s partner. Jacinda Kate Laurell Ardern, known as Jacinda Ardner, is the 40th prime minister of New Zealand, who annouched her resignation on February 2023. Ardern has not mentioned any reason behind it, people have been sharing… 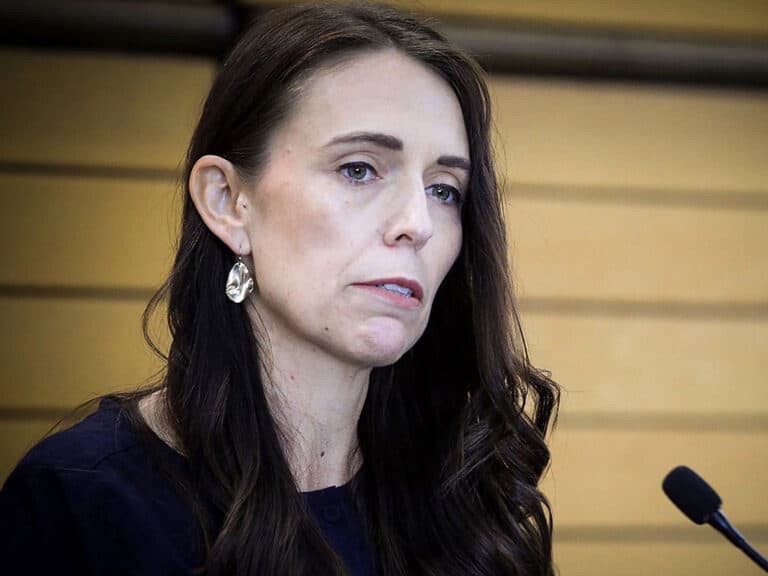 New Zealand Prime Minister Jacinda Ardern sparked controversy after announcing her resignation just before the election.  Ardern said she did not believe she had the proper strength and backing to seek re-election in the October 2023 polls.  She is the 40th prime minister of New Zealand, having assumed office on 26 October 2017.  The 42-year-old… 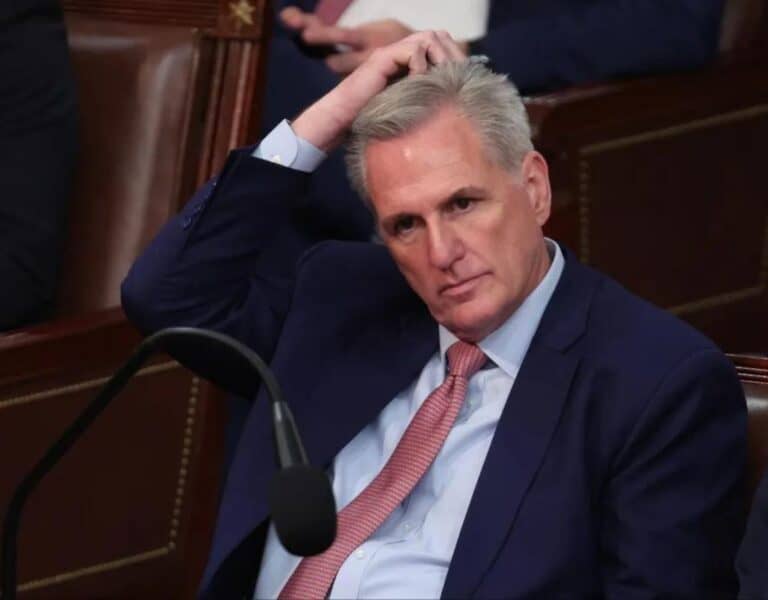