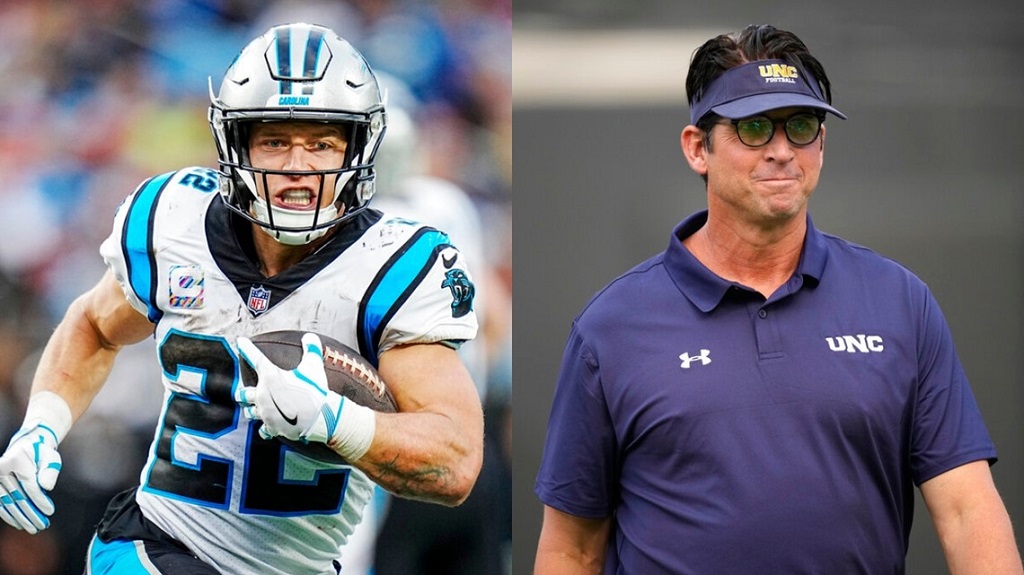 Christian McCaffrey is an athlete at heart. The running back hails from a family of exceptional athletes.

The San Francisco 49er, who was just acquired, has played in the National Football League for much longer than his colleagues. He has grown up being prepared for celebrity. Here, we’ll explain how.

Christian McCaffrey is a master at running the ball and receiving touchdown passes for the average NFL viewer. But OG fans know he is Ed McCaffrey’s son, a legendary wide receiver.

Also Read: What Happened To Alan Jackson Daughter Mattie Jackson Selecman? Where Is She Now? Husband And Kids

The Carolina Panthers selected Christian McCaffrey as the 8th overall pick. He spent six and a half seasons as a member of the Panthers. On his journey, he set numerous franchise records.

His 2019 Pro Bowl selection was the high point of his Carolina Panthers career. After two years after the time of his draft, he was regarded as one of the best at the running back position.

He was born on August 17, 1968, which makes him 54 years old in 2022. McCaffrey was a first-team All-American while playing collegiate football for Stanford University.

The New York Giants selected him in the third round of the 1991 NFL Draft. He also participated in games for the Denver Broncos and San Francisco 49ers and currently serves as the football team’s head coach, the Northern Colorado Bears.

The National Football League’s San Francisco 49ers’ running back Christian Jackson McCaffrey was born on June 7, 1996, which makes him 26 years old in 2022.

Christian played college football for the Stanford Cardinal and was chosen by the Carolina Panthers as the eighth overall pick in the 2017 NFL Draft.

Also Read: Desmond Ridder Mother Sarah Ridder; Who Is His Biological Father? Family And Net Worth

McCaffrey was a Heisman Trophy finalist in 2015 and was named the AP College Football Player of the Year.

While they were both students at Stanford University, McCaffrey met his wife, Lisa (Sime), the daughter of Olympic sprinter Dave Sime. They have four boys together, all of whom have participated in football.

Max, their oldest child, was a wide receiver for Duke’s collegiate football team. From 2016 to 2018, he played for several different NFL clubs, and he now works with his father in Northern Colorado as the offensive coordinator.

McCaffrey’s father, Ed McCaffrey, played football in the NFL from 1991 to 2003, primarily for the Denver Broncos and at Stanford University.

Lisa Sime, his mother, was a Stanford soccer player. His older brother Max was a wide receiver for many NFL teams after playing football at Duke University.

Since 2019, McCaffrey has been dating Miss Universe 2012 and fashion icon Olivia Culpo.

It may be said that Lisa McCaffrey, Christian McCaffrey’s mother, comes from a more prominent sporting family than the one she married into.

Dave Sime, an American sprinter who competed in the Olympics, is Lisa’s father. Thus, she grew up knowing a thing or two about sports.

Lisa McCaffrey played soccer at the highest amateur level, but she made a different decision than her illustrious father.

Dustin Lance Black Mother shares a tight-knitted relationship with his son.  Roseanna is a caring and devoted wife to her lover who has the intelligence, strength, and love to accept’s life challenges with dignity and grace. Dustin is an American screenwriter, director, producer, and LGBT rights, activist. He is best known for writing the film… 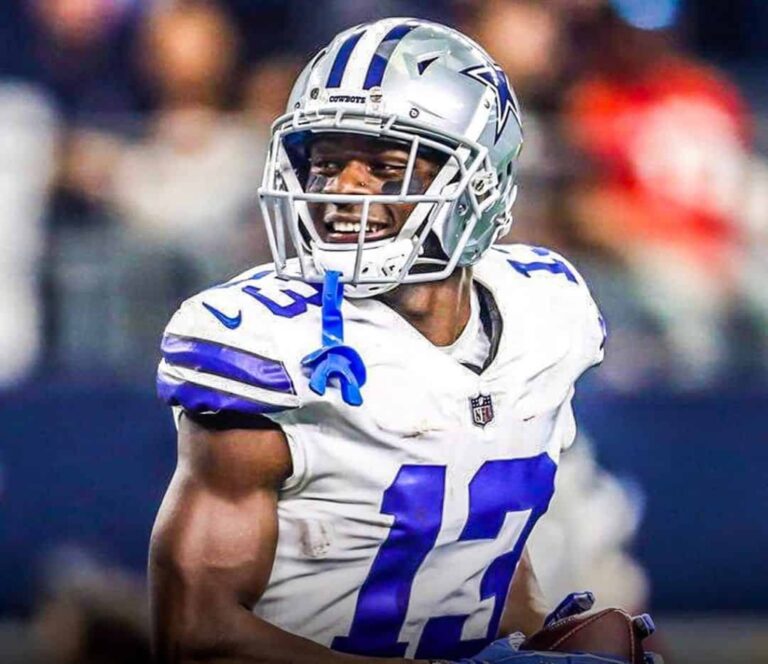