Was Erik Robert Torres from “El Charro y la Mayrita” arrested? The social media influencer was allegedly arrested for abusing one of his family members.

The young couple, Erik Robert and Mayra Torres are the creators behind the YouTube channel “El Charro Y La Mayrita.”

The married duo pretends to be in conflict and later smartly solves them. Their video has motivated many married couples to live better lives.

The adorable duo has accumulated a massive fan following through their creative videos. While their YouTube channel has 341K subscribers, Instagram and TikTok have 1.2 million and 5.9 million followers, respectively.

But, Erik’s arrest news has been viral on the internet recently. Is Erik Robert Torres from “El Charro y la Mayrita” arrested? Let’s take a deeper look into the matter in today’s article.

Is El Charro Y La Mayrita Arrested? Where Is He Now?

Erik Robert Torres’ alleged arrest for domestic abuse has attracted a lot of attention from the public. People assume that the victim was his wife, Mayra Alejandra Torres.

According to the detail on Kaufman’s arrest page, Erik Robert Torres from El Charro y La Mayrita was arrested in Texas on the charge of bodily injury to a family member.

The data on the official page matches that of Erik Robert Torres. In addition, there is also his photo. However, neither Erik nor Mayra has confirmed the information.

On top of that, Erik Robert uploaded a live broadcast and shared a clip with his wife, Mayra, advertising a furniture business.

Additionally, while addressing the arrest news, Mayra posted a video declaring that everything going viral on the internet was just gossip.

Despite the declaration, many things need to be clarified, such as Erik Robert’s different hair length in the same clip. Some eagle-eyed social media users have also suspected that the live video was not live.

On the other hand, Mayra also went live. But she was not with her beau. So, there is still speculation that the pair are separated for security.

However, Erik Robert Torres from El Charro y La Mayrita may have been released on bail.

Erik Robert Torres and Mayra Torres have been married since 10 August 2008. The duo first met in the summer of 2007.

Since then, they have been happily together, and the married duo recently celebrated their 14th marriage anniversary.

The Torres couple is also blessed with two daughters, Valentina and Amalia, and a son, Erik. The family currently lives in Texas.

Erik Roberto is a renowned ranchera singer who has won the hearts of children and adults with his charming voice.

He has twelve years of expertise and six albums to his credit, making him one of the most well-known musicians in American regional Mexican music.

The couple’s seemingly perfect marriage has been facing problems since September this year. In a video, Mayra said she was tired of her spouse’s attitude.

In response, her beau wrote in the comment, “Look how she is the Mayrita. Nothing is held. Oh, my love, don’t be as bitter as your mother.”

Although the married duo has been facing many difficulties, let’s hope they will find peace and continues to live a better life in the coming days.

You Might Like: John Hadl Death – Meet The Longtime NFL Quarterback’s Wife Diane And Other Family Members

Ryan Coogler was born to Ira Coogler and Joselyn Coogler. Meet Ryan’s parents and learn more about his personal life. Ryan Coogler is an American film director, screenwriter, and producer. In addition to being nominated for a Best Picture Academy Award, he has won four NAACP Image Awards, four Black Reel Awards, and other accolades….

Did Kris Jenner Drown? People are curious to know about Kim Kardashian’s mom drowning as a TikTok has been viral related to that. Kris Jenner is an reality television star, producer, manager of the entertainment industry, writer, and entrepreneur. Her appearance in the reality TV show “Keeping Up with the Kardashians” is what made her… 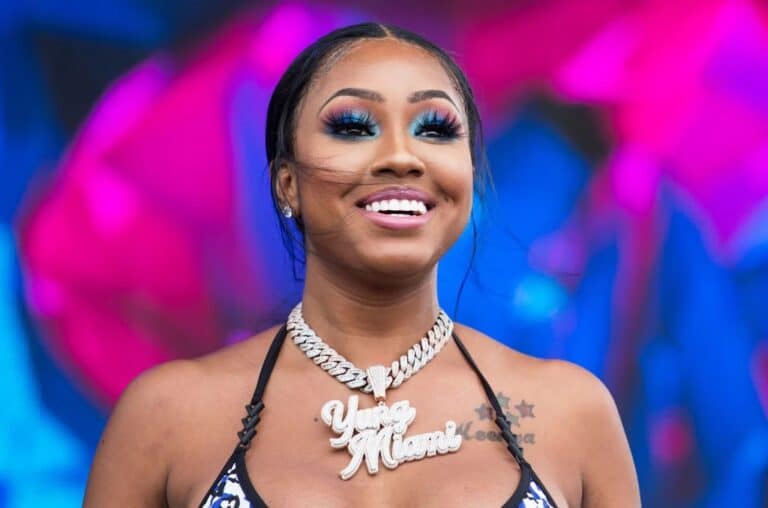 Fans are curious if Yung Miami is related To Trina after the rapper appeared on another episode of Caresha Please.Is Yung Miami Related To Trina? Caresha Romeka Brownlee, famed for her stage name Yung Miami is a Hip-hop duo with Jatavia Shakara Johnson, knowns as City Girls. Yung Miami’s relationship with Trina gained immense popularity… 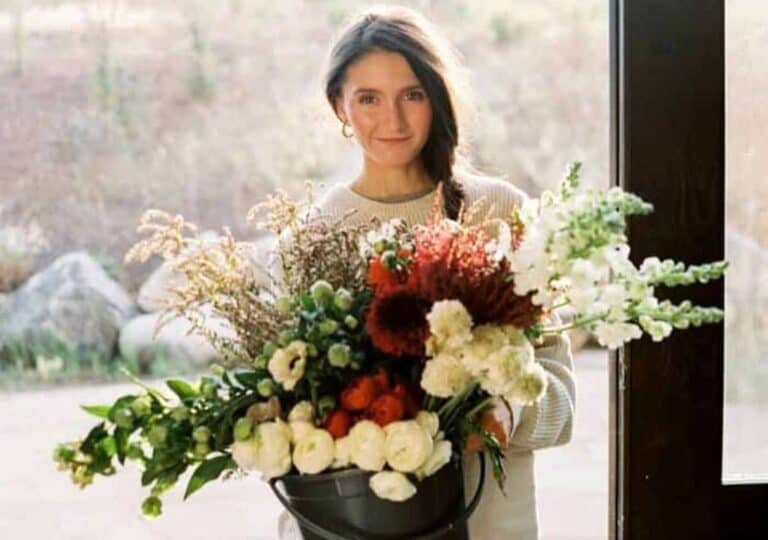 Zia Dantes is a celebrity kids. She rose to fame being the daughter of Marian Rivera And Dingdong Dantes.  Zia got all her fame from her first baby picture through social media and gained fans all over the Philippines. On a Vietnamese website, she is presented as the most beautiful child in all of Asia…