Is Haley Harrison leaving KMBC? Viewers have been asking this question following confusion about her future at the station.

Haley Harrison is an Emmy and Murrow award-winning news anchor, reporter, and documentarian.

She currently works at KMBC-TV, Hearst Corp., based in Kansas City, United States, and is known for her commanding yet approachable delivery.

Read More: Elena Huelva Cancer Update: Is She In Hospital? Meet Her Padres

Is Haley Harrison Leaving KMBC? Where Is She Going?

Haley Harrison is indeed leaving KMBC. She confirmed the news through her tweet.

“Last one! This is my final 9 pm newscast on @kmbc. It’s been an honor, Kansas City. Thank you,” she wrote in the tweet dated December 3.

Fans, viewers, and colleagues bid her farewell in the comment section, saying they will miss their favorite anchor and wish her and her family the best.

However, Haley did not mention her next destination. “I’ll post updates when I’m ready to announce. Thanks!” she replied to one commenter who asked where she would land next.

She had started posting countdowns until her last show on the station. She wrote a statement on her Facebook.

“Friday, December 2, will be my last newscast at KMBC 9,” she wrote. Haley also took the opportunity to thank Kansas City.

She also mentioned that leaving her professional home for the past decade was not easy.

“Goodbyes can be difficult, but they make way for hopeful, new beginnings, too. I invite you to follow my journey,” she stated as she shared some pictures from her time at KMBC.

Haley likely has plans for her future endeavors but will share them with the fans soon when the time is right.

Also, as mentioned in the statement, she is taking a break to be with her family. Whatever the case, we hope to see her again soon.

Haley is happily married to Deron Harrison and is blessed with two daughters. One of them is named Caroline.

What Are Haley Harrison Career Earnings And Net Worth In 2023?

There is no official source of Haley Harrison’s net worth online. Few websites mention that it is between $1 million to $5 million.

The same site mentions that her annual earnings range between $24k to $72k, which is based on the salaries of KMBC reporters/ anchors.

Haley did her bachelor’s degree in Journalism with a Political Science concentration at University of Kansas (2002-2006).

After graduation, she began her career by anchoring and reporting at 6News. Afterward, she worked at WHSV-TV and WJLA-TV before joining KMBC in April 2012.

Haley has been with the channel for over ten years. As the channel’s news anchor and reporter, she delivered weekly news on-air at 5 and 9 pm after editing, fact-checking, and approving them.

She also identified and researched topics, interviewed people, and made content across multiple platforms like live television, the web, and social media.

Moreover, Haley pitched stories by participating in daily editorial meetings and worked to manage and communicate her brand through avenues of social media.

During her time at KMBC and prior channels, she covered events relating to sports, politics, crime, natural disasters, and human-interest stories.

Besides, Haley was the creator of two award-winning documentaries and emceed several non-profit fundraisers and events.

She was equally active in her college days and was vice president of recruitment at Alpha Chi Omega. 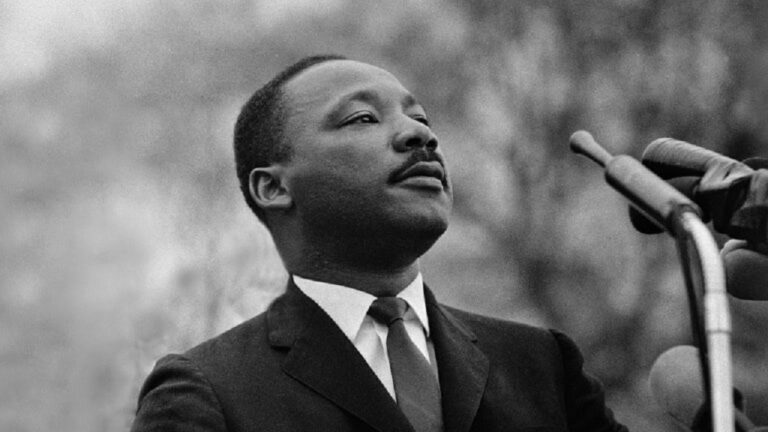 People are curious whether Gayle King is Related To Martin Luther King or not, as they both share the same surname. Martin Luther King Jr. was an American Baptist clergyman and activist who became the Civil Rights Movement’s most visible voice and Leader from 1954 until his assassination in 1968. King’s involvement began in the…

People are searching for Patrick Christys Gay, as the broadcaster has been very vocal about his stances on gay rights and laws. Patrick Christys is an award-winning freelance Journalist, broadcaster, and political commentator who has been active in the media industry for over two decades.  He is known for his extensive knowledge of politics and… 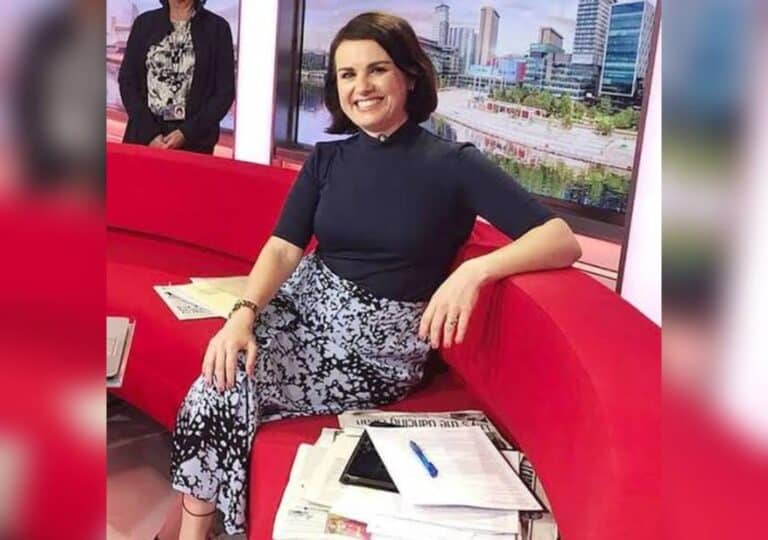 Ted, a Manchester-based caterer, is the BBC Breakfast’s Nina Warhurst husband. The lovely couple has been married for several years and has two sons. Born Nina Louise Warhurst, Nian Warhurst is a well-known Journalist, newsreader, and television presenter. She is widely recognized for presenting a business and consumer on BBC Breakfast. The English Journalist would…

James Kelly, a management consultant, is Laura Kuenssberg’s spouse. The pair have been sharing a blissful marital life since 2019. Laura Juliet Kuenssberg, shortly Laura Kuenssberg is a household name in the world of politics. She is a British Journalist who works as a political editor at BBC News. Laura succeeded Nick Robinson in July…