Kaley had a string of minor parts in late 1990s movies and television shows before getting her big break as Bridget on the sitcom 8 Simple Rules.

After that, Cuoco played Billie Jenkins on the last season of the television series Charmed and provided the voice of Brandy Harrington on Brandy & Mr. Whiskers.

She went on to play Penny in The Big Bang Theory, for which she received two People’s Choice Awards, a Critics’ Choice Award, and a Satellite Award nomination.

Cuoco has been an executive producer and an actor in the critically praised HBO Max comedy-thriller The Flight Attendant since 2020.

She has received nominations for this performance at numerous ceremonies, including the Critics’ Choice Awards and the Golden Globe Awards.

Also Read: Keke Palmer Baby Daddy Darius Daulton: Who Is She Dating 2022? Is She Single Now?

The answer to the question Is Kaley Cuoco Pregnant? is Yes, as the Actress is expecting a daughter with her boyfriend, Tom Pelphrey. She also mentioned that she is halfway there in one of her Instagram Stories.

She announced that she is “halfway” through her pregnancy in a series of fresh images she posted on her Instagram Story.

Cuoco, expecting a daughter with partner Tom Pelphrey, took a mirror selfie in one of the photos while writing, “Halfway @tommyprelphrey,” wearing a striped tank top and a black cap.

The Actress took another selfie while sporting a brown midi dress that embraced her growing belly in another slide.

The happy news that Cuoco and the Ozark Actor are having their first child together was shared last month. The two met in April at the Ozark premiere.

The Actress revealed their pregnancy with adorable photos on her website, including images of a cake’s interior with pink frosting.

Also Read: Why Is Gail Porter Bald? What Does TV Personality Look Like In Long Hair? Does She Have Cancer?

According to Celebrity Net Worth, Kaley Cuoco’s total wealth is above $100 million. The Actress made a lot of money on the show “The Big Bang Theory.”

Kaley was paid $50,000 for each episode for the show’s first season in her role as Penny.

She reportedly earned more than $150 million for her work on CBS’s “The Big Bang Theory” for 12 seasons.

She also agreed to own 1% of the show’s backend stock and get her fair share of royalties and residuals.

They are entitled to a payout of roughly $10 million each year for at least ten years, given that the show generates about $1 billion in revenue.

Every season and episode from Seasons 5 through 7 would receive an increment of $50,000, with Season 7 receiving the largest increase of $350,000.

The cast renegotiated their contracts to receive a $1 million payment for each episode aired between seasons 8 and 10, for 72 episodes.

Cooper Lamb Accident concerns many people worldwide as they tend to find out the causes behind the accident and how fatally he was injured. If you are among the people trying to learn more about the Cooper Lamb Accident, you are at the right place. We are going to explore all the details of the… 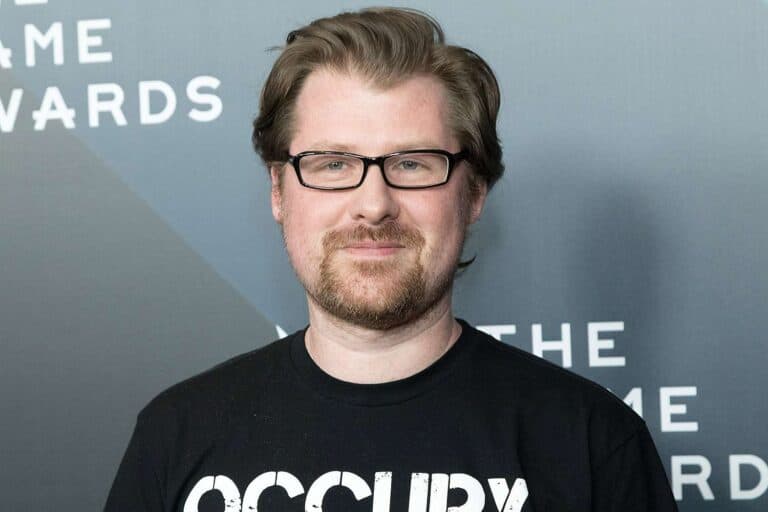 Tony Navaid Rashid Death is one of the heavily talked about topics in the past few hours as people are determined to find out more about the incident which took his life.  If you are among the many people trying to get to the bottom of the case by googling the search term “Tony Navaid…