Sarah Palin was a part of a comical turkey pardon, and the video has lived on as a meme that seems to resurface every November.

Sarah Palin is an American politician who served as the ninth Alaska governor from 2006 until her resignation in 2009, becoming the first woman and the youngest person to be elected governor of the state.

She was the Republican vice presidential nominee in 2008 alongside U.S. Senator John McCain, where they subsequently lost to the Democratic Party’s then-Senators Barack Obama and Joe Biden.

Besides, Palin is a commentator, author, and reality television personality. She provided political commentary for Fox News (2010-15) and hosted Sarah Palin’s Alaska (2010-11) and Amazing America with Sarah Palin (2014–15).

Further, she oversaw a short-lived online TV channel, the Sarah Palin Channel (2014-15), via TAPP TV and published her memoir Going Rogue, which has sold over one million copies.

Is Sarah Palin Meme Related To Her Turkey Video?

During the Thanksgiving of 2008, the then-Alaska gov. was a subject of a rather funny and ironic Turkey pardoning video.

Fresh off a defeat in the presidential election of 2008, Palin went to a turkey farm in her hometown of Wasilla, Alaska, to grant pardon to a local turkey – a common tradition among governors.

As she talks about her symbolic pardon and other political matters, she appears oblivious to the fact that a man is slaughtering a turkey bird behind her.

Palin unwittingly gave her remarks and touted herself as a “friend to all creatures great and small” as a turkey was being decapitated by the metal cone of death in her background.

To make it even funnier, the man shoving the birds into the device looks toward Palin and the camera.

The whole video and pursuant pictures became a topic of widespread funny and creative memes. People quickly added hilarious and fitting images and clips in the background.

Sarah Palin Meme: Accused Of Mocking People With Down Syndrome

Sarah Palin was a part of another meme – this time, the creator of one. Some people criticized the former Alaska Governor for a meme posted on Instagram. They believe it demeans people with Down Syndrome.

In October 2018, Palin, whose then-10-year-old son, Trig, has Down syndrome, shared the picture suggesting that Democrats are viewed as spoilt children.

It was done amid ongoing protests against Brett Kavanaugh, an American lawyer and jurist who had been alleged of sexual assault, and his nomination to the Supreme Court.

The meme intended to contrast how protesters think they appear and how they really appear, including photos of a boy with Down Syndrome crying.

Palin did not initially identify the boy in the photo as her son, Trig. There were mixed reactions from the online audience.

One person, who defended Palin’s meme, wrote, “That’s her kid; she doesn’t look at him as disabled. She was just making a point about people acting like little kids!”

Another person wrote, “She can’t show a picture of her son crying like a baby? All I see is a little boy fussing in a store.”

However, not everyone was on the same page. Several people accused Palin of mocking people with the disorder.

One person commented: “Why would you compare this to your developmentally delayed son? What is wrong with you?”

Another, who was not pleased, wrote, “This is a disgrace and demeans all developmentally disabled.”

At the same time, some were clueless and did not know how to feel, with one writing, “I love you, Sarah, but I don’t get it.”

It was doubtful that Palin meant offense since she has a son with the Syndrome and has also been outspoken about her support for people and children with the condition.

She also criticized a 2010 episode of Family Guy regarding a character with Down syndrome.

Explore More: Jodi Arias Mugshot: Is Travis Alexander Girlfriend In Jail? What Did She Do 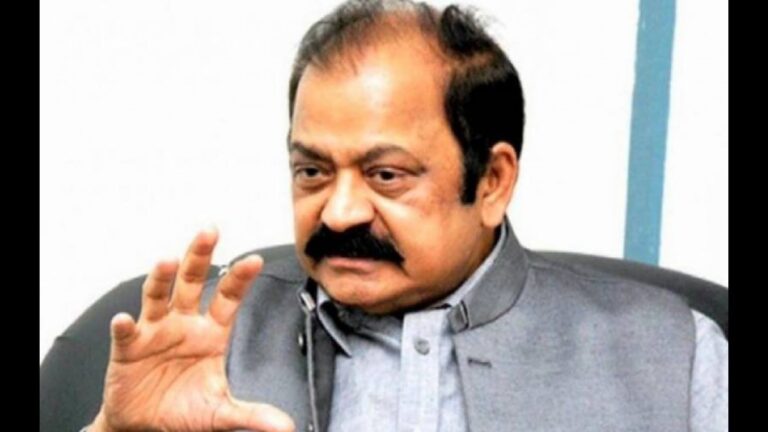 Matt Schlapp Children is one of the most enquired topics about Matt as people want to see if his children are anywhere close to emulating their Father’s career. This article will delve deeper into his personal life to find details like Matt Schlapp Children, his net worth, and marital status. American political activist and lobbyist… 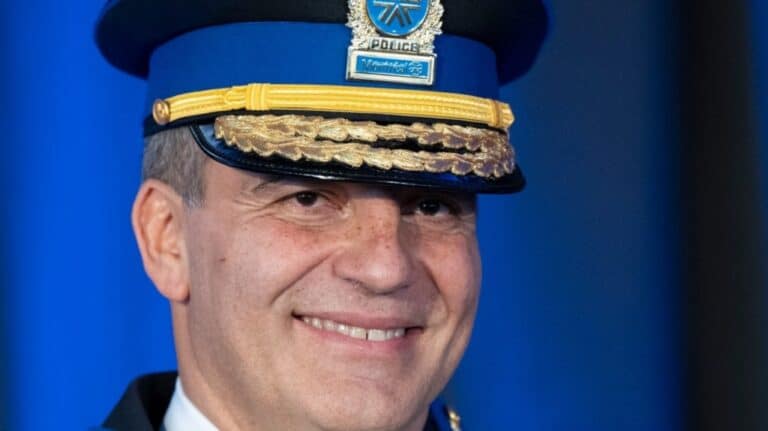