Wilton Sampaio is rumored to be fired after the England vs. France quarterfinal match. Learn the truth about the referee’s situation.

Wilton Pereira Sampaio, a Brazilian football referee, has been on FIFA’s list of international referees since 2013.

He has refereed four matches in Qatar’s ongoing FIFA World Cup 2022, including the quarterfinal game between England and France.

Wilton Sampaio, a longtime football referee, finds himself amid controversy following the quarterfinal game between England and France in FIFA World Cup 2022.

He refereed the match, which France won 2-1, booking their semifinal match against Morocco.

However, Sampaio is not fired. He is kept on at the World Cup and could even officiate the final match on December 18, as English counterpart Michael Oliver is sent home.

The Brazilian referee had infuriated the Three Lions with his refereeing in their knockout round exit. Many England players, fans, and others have questioned his decision-making.

Although Wilton Sampaio gave two penalties to England, one through a VAR recommendation, he made some shocking and controversial decisions.

Sampaio was criticized for his inconsistency throughout the clash, including fouls on Saka and Kane by France’s Dayot Upamecano.

Criticisms have continued in the aftermath of England’s World Cup exit. After the game, center-back Harry Maguire described the match official as ‘very poor,’ adding, “he never gave us anything.”

Jude Bellingham said Sampaio’s performance in the match was ‘not great.’ “Anyone can have a bad game, but I think he was not where he should have been in terms of the level for a game like this,” Bellingham added.

TV pundit and former player Gary Neville also described Sampaio’s performance as a ‘shocker’ and ‘nightmare’ in his post-match comments.

Speaking of the referee, Neville said, “People will say it is an excuse, but he is just a bad referee, rank bad.”

It was not the first game in Qatar for which Sampaio came under scrutiny. He was criticized after he gave Saudi Arabia a controversial penalty in their 2-0 defeat to Poland in the group stage.

Using the pitch-side monitor, he penalized a challenge by Krystian Bielik on forward Saleh Al-Shehri, although minimal contact was seen on the replays.

There is no official mention of Wilton Sampaio’s net worth or career earnings online, while some sources state it is $1.5 million.

Sampaio, who started refereeing at age 15, has been an international referee of FIFA since 2013.

He is also a well-known figure in Brazil, who qualified in Brasilia in 2000 and represented the Federação Goiana de Futebol.

The 41-year-old was called one of the best referees in the Campeonato Brasileiro Série A championships of 2012.

Furthermore, Sampaio was part of the video assistant referee (VAR) team during its introduction in the 2018 FIFA World Cup. He also refereed in the 2021 FIFA Arab Cup.

His other games at the 2022 tournament include The Netherlands’ victories against Senegal and Qatar in the group stage and the United States in R16.

Wilton’s younger brother, Sávio Pereira Sampaio, is also a referee and was recently added to FIFA’s list in 2022.

As an Uruguayan professional football player who plays as a striker for the Uruguayan national team, Edinson Cavani Tattoo has piqued the interest of many fans. He is nicknamed “The Bullfighter” and is regarded as one of the best attackers of his time. He is noted for his deft movement off the ball, precise finishing,… 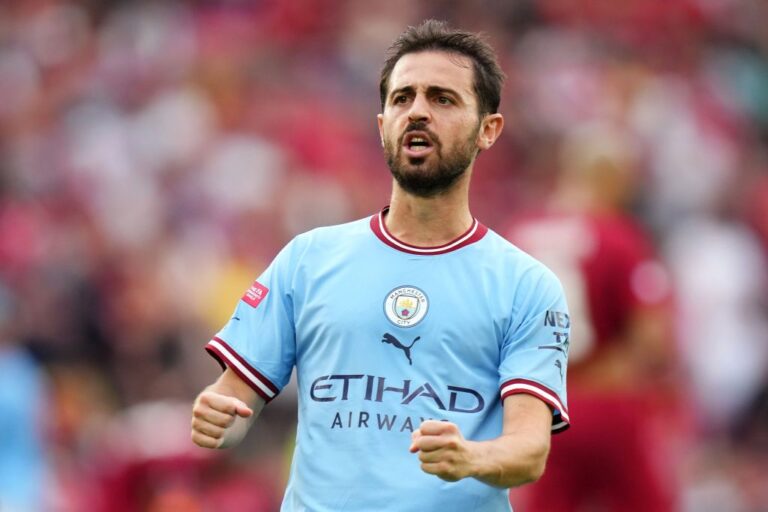 Football fans are amazed by Mendes’s world cup performance. They want to know about PSG defender Nuno Mendes Wife. So, let’s get to learn more about his family and parents.  Following a big win at the 2022 Qatar World Cup on Monday, 28 November, against strong team Uruguay, the Portuguese star Nuno Mendes wanted to…

Is Valentino Cristian Romero son? Cristian is an Argentine professional footballer who plays in the Argentina national team and Premier League club Tottenham Hotspur as a center-back. Through his football skills, he made his way to the national team of Argentina and is now liked by most people for his playing skills on the ground….