Jack Johnson death reportedly occurred as he tried to save three other boys who drowned in a Solihull lake.

Johnson is among the three young boys who tragically died after falling into an icy lake in Solihull, England. A fourth boy is in critical condition in the hospital.

Officers continued to search the lake to ensure no one else fell into the water amid ongoing fears that more children might be missing.

Jack Johnson is among the three young boys who died after falling into an icy lake at a nature park near Solihull, England, on Sunday, December 11.

Jack, 10, has been hailed as a hero and an “amazing” boy after he died trying to rescue three others who had fallen into the lake.

His aunt Charlotte McIlmurray stated he had bravely entered the water to rescue the boys.

She shared on Facebook, “The 10-year-old boy is my nephew. He saw one go through the ice, ran and tried to save them.”

“To find out he died trying to save three lads he did not even know just sums him up. He was amazing,” she added.

McIlmurray described the family’s pain as “unimaginable,” saying it would be “a million times worse” for the mothers.

Two other boys, aged eight and 11, were found dead. A fourth boy, aged six, remains in critical condition at the hospital after being rescued from the water.

Independent reports that the youngest kid is still fighting for his life.

Police And the Public Made Every Effort To Save The Boys

He said all Police on the scene entered the water, not caring about their safety or with any unique clothing.

Some went in waist-deep, and one officer tried to punch through the ice as the Police force attempted to rescue the children in Babbs Mill Park, Kingshurst.

The latter caught mild hypothermia. Harris said he was glad the officer had been released after getting better.

Searches continue at the lake to be “100% certain that there is no one else in the water at this time.”

After cardiac arrest, the boys were rushed to Birmingham Children’s Hospital and Heartlands Hospital. They could not be revived and were later pronounced dead.

Temperatures are believed to have plunged to 1C (34F) in the area at the time of the incident and to -3C (26F) overnight.

Further Investigation And Search Is Ongoing

Further details about the incident are yet to be out. Supt Harris added that officers were still trying to work through the details and could not say how long the boys had been in the water.

However, he insisted that officers arrived on the scene within minutes of the first call, which came at about 14:30 GMT.

Families and locals helped Police based on the information they had, and the Police did “everything they possibly could to support them.”

Members of the Police and the public initially went into the freezing water to get the boys out before specialist Fire crews reached them.

Firefighters from Sheldon Fire station, five miles away from the park, were among those who helped to rescue the boys.

A friend of one of the deceased boys said the group fell into the lake after trying to save their trapped friend.

Tommy Barnet, 10, told Sky News that the boys were all playing on the ice when one got their legs stuck. His friends went to save him, but they all fell in. 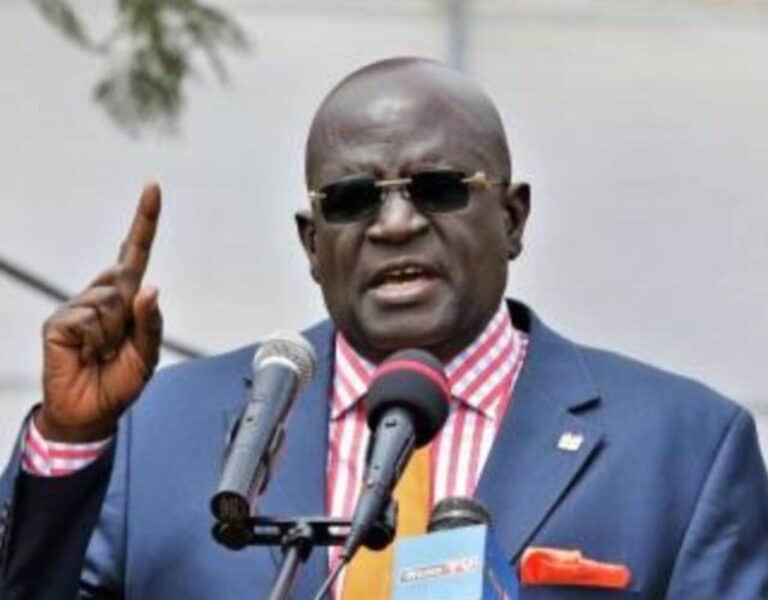 People are curious to know about George Magoha Death Cause. Be with us till the end and learn George Magoha death cause and other personal details. Since January 2023, George Albert Omore Magoha has taught surgery at Maseno University School of Medicine in Kisumu County, western Kenya. He was a consultant surgeon, academic administrator, and… 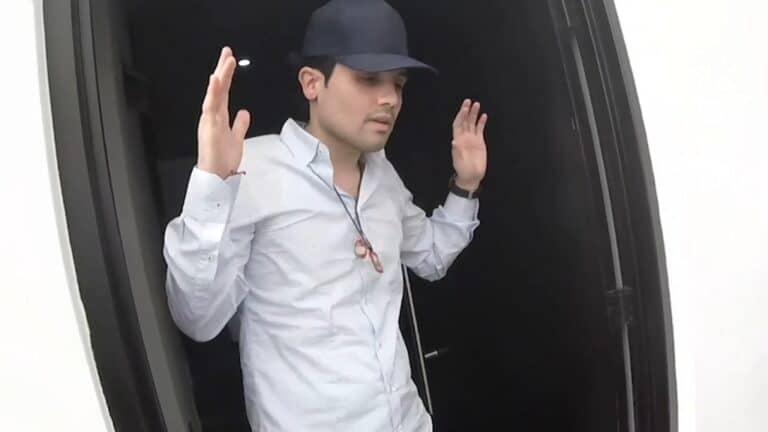 Ovidio Guzman jailed after being arrested in a Mexican City: The drug Leader is said to be responsible for involvement in large-scale fentanyl production. Over 29 people were killed during a bloody operation for the arrest of the son of Mexican drugs kingpin El Chapo. Gang members and soldiers were among those killed in the… 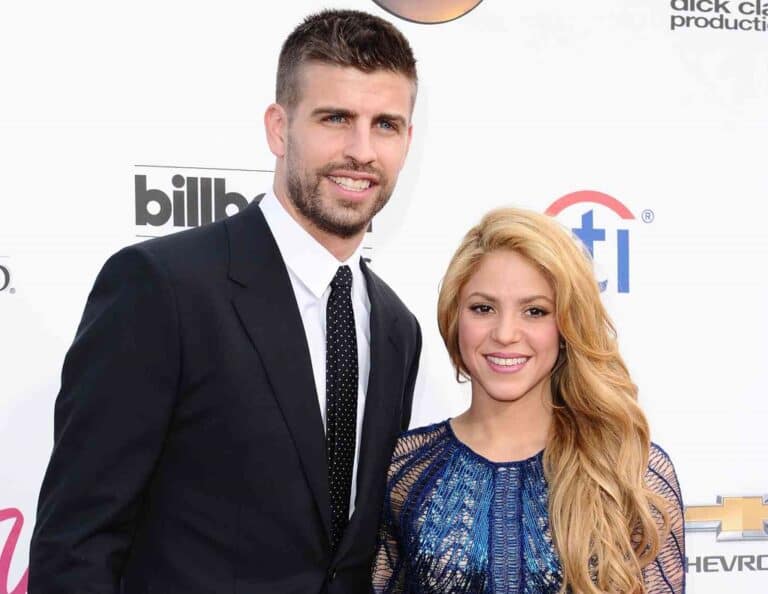 Bernard Robinson and Salamondra Robinson are Shanquella Robinson parents. The grieving parents shout for justice. Shanquella Robinson is a North Carolina woman who went to Mexico, Cabo, for vacation with six pals on 28 October 2022. But the next day, the 25-year-old was found dead in a luxury rental property in Baja California Sur. It…