John Dutton, the son of James Dutton, was only a young child when his family established their Montana homestead.

The Duttons have taken over our screens after months of anticipation, with the fifth (super-sized) season of Yellowstone nearly halfway through and the new prequel series 1923 premiering on December 18.

That’s a lot of Duttons to remember when combined with the characters from the previous prequel, 1883.

James (Tim McGraw), the 1883 patriarch, was a farmer from Tennessee. James decided to emigrate to the west with his family in 1883, haunted by his memories of the Civil War, where he fought for the Confederacy during the Battle of Antietam and was later taken prisoner.

Continue reading to learn everything we currently know about Yellowstone’s founding family. Beware of spoilers!

John Dutton, the son of James and Margaret Dutton, was only a young child when his family established their homestead in Montana on what would later become the Yellowstone Dutton ranch.

You May Also Like: Who Is Connie Boss Alexander? Stephen tWitch Boss Mother- Her husband And Family Tree

As an adult, he worked on the family farm alongside his uncle, Jacob Dutton, and raised a family with his wife, Emma, and son, Jack. Additionally, John Sr. is thought to be the biological Father of John Dutton Jr., who would Father John Dutton III, the founder of Yellowstone.

The narrator of 1883 was Spirited Elsa (Isabel May), the daughter of James and Margaret Dutton.

To her mother’s dismay, Elsa was a skilled horseback rider and cowgirl who was passionate and determined. She and her family boarded a wagon train at 17 in search of a fresh start in the west.

She met a cowboy named Ennis along the trail, and the two fell in love and made plans to get married before Ennis was killed by some bandits. Later, Sam, a Comanche warrior who saves Elsa’s life on the trail, becomes involved with her.

Sam felt he could not leave his lands and his people, and Elsa agreed to return to him once her family had finished their journey and located a homestead, even though they both acknowledged that she was his wife.

But soon after, Elsa was wounded by an arrow during a reprisal attack on the wagon train and passed away due to her injuries. James moved the rest of their family to Montana, where Elsa breathed her last in her honor.

The head of the Dutton family in 1883 was Margaret (Faith Hill), the self-assured and unyielding wife of James Dutton.

She set out on the trail westward with James and their family as a strong Leader and fiercely protective mother, only to settle on a homestead in Montana after the passing of their daughter Elsa.

James left Fort Worth, Texas, with a wagon train that included his wife Margaret, their kids Elsa and John, his sister Claire, and Claire’s daughter Mary Abel, but the trip was marred by tragedy.

After Elsa passed away while they traveled, John and the rest of his family decided to settle in Montana on what would one day become the renowned Yellowstone Dutton Ranch.

Dom Bergeron is a young, rising Canadian actor who stars in the Amazon Freevee TV series “High School” alongside TikTok content creators Railey and Seazynn Gilliland. Who is Dom Bergeron girlfriend? Kellyane Lavoie is not the girlfriend of High School actor Dom Bergeron. The confusion most likely occurred because the young actor shares the same… 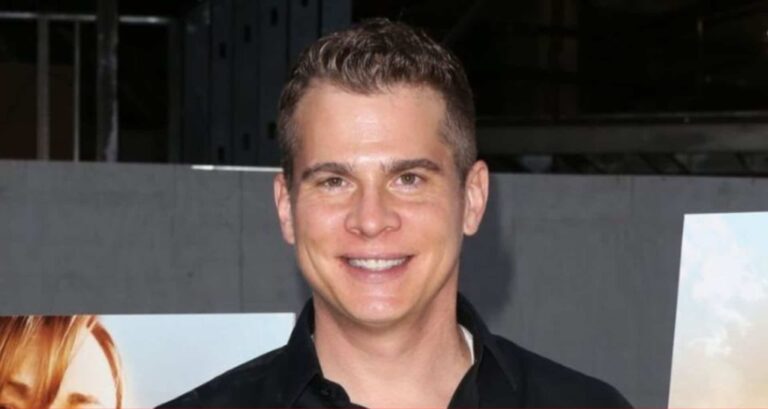 Fans are curious to know about John Ducey children as there was some news about the actor being gay.  American actor John Joseph Ducey has starred in more than 20 television programs, mostly comedies. Ducey frequently plays the “ideal dad” or “perfect boyfriend” in various comedies, including Caroline in the City and the 1998 revival…

Andrew Schimmer’s wife has reportedly passed away. Find out if the news is accurate or just a hoax. The famed Filipino Actor, model, and social media star has starred in several films and television series. He gained widespread recognition for his role in the 2004 comedy-action movie Gagamboy.  Andrew was cast in other projects like Babangon Ako’t…