John Aniston death news is spreading over the internet. The famous Actor is survived by his wife, kids, and grandkids.

The Greek-American Actor was best known for playing Victor Kiriakis on the N.B.C. daytime Drama series Days of Our Lives. He played the role for over three decades.

John began acting in 1962 with 87th Precinct and went on to do roles in Love with The Proper Stranger, Mission: Impossible, I Spy, That Girl, Kojak, and Search for Tomorrow, among others.

John received the Daytime Emmy Lifetime Achievement Award in 2022, which his daughter, Actress Jennifer Aniston, presented to him.

On November 11, 2022, Actor John Aniston passed away at 89. His daughter, Jennifer, has confirmed the news.

However, she did not talk about the death cause. John likely died of natural causes.

The Friends star paid tribute to the Days of Our Lives legend, sharing photos of the duo throughout their lives, from when Jennifer was a toddler to the present day.

Jennifer wrote a heartbreaking tribute, saying, “Sweet papa…⁣ John Anthony Aniston, you were one of the most beautiful humans I ever knew. I am so grateful that you soared into the heavens in peace – and without pain.”

Fans quickly started sending their sympathies to Jennifer; one wrote, “I’m so sorry for your loss,” while another said, “Sending so much love.”

Learn About: Vicky Phelan Kids With Her Husband Jim: Family And Net Worth At Death

The family moved from Crete to the U.S. when John was two. His Father, Antonios, anglicized the family names after arriving in America.

The Aniston family settled in Chester, Pennsylvania, where they ran a restaurant. John graduated with a bachelor’s degree in Theater Arts from Pennsylvania State University.

After college, he served as an intelligence officer in the U.S. Navy, on active duty in Panama and later in reserve, and ultimately attained the rank of lieutenant commander.

In 1965, Johh married Nancy Dow but divorced in 1980. Four years later, he married Sherry Rooney, whom he met while co-starring in Love of Life.

John had a daughter, Jennifer Aniston (born February 11, 1969), with Nancy and a son, Alexander, with Sherry. One of his best friends, Telly Savalas, was Jennifer’s godfather.

John also has a stepson, John T. Melick, from Nancy’s earlier marriage. He raised John since he was a toddler, and he became an assistant director and second-unit director.

What Was John Net Worth At Death?

John Aniston had a net worth of $10 million per Celebrity Net Worth. He was a successful Actor in films, television, and soap opera.

John has 36 Actor credits on his IMDb page. His first acting role was in 1962 in the series 87th precinct. His shows include Days of Our Lives, Search For Tomorrow, Star Trek: Voyager, The West Wing, and Journeyman.

His portrayal of Victor Kiriakis in the former earned him a Daytime Emmy nomination. He has won two Soap Opera Digest Awards and one Daytime Emmy Lifetime Achievement Award for the show.

On the other hand, his daughter, Jennifer Anniston, has a $320 million net worth. She is best known for playing Rachel Green in the superhit sitcom Friends.

Learn About: Summer Dashe Illness: Is She Cured With POTS Syndrome? 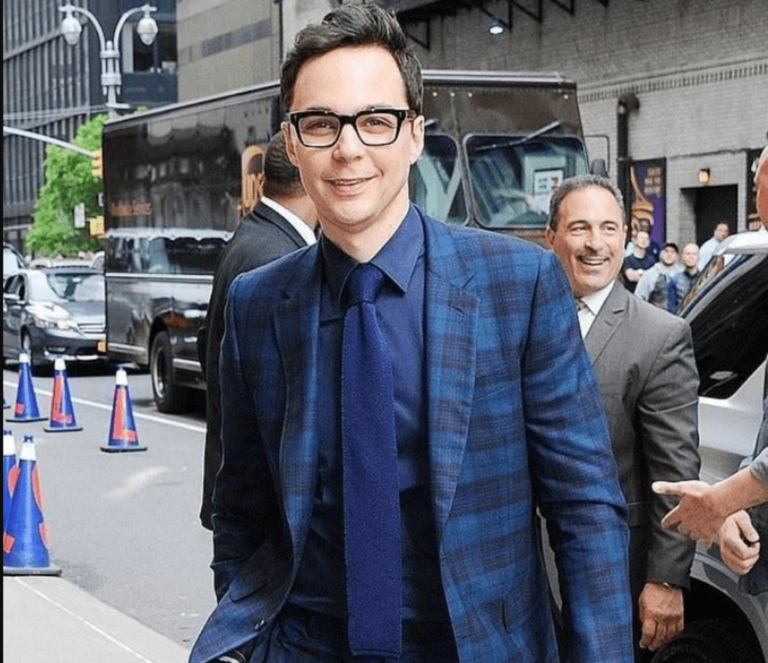 Jim Parsons is an American Actor, and fans are curious to know more about Jim Parsons Sexuality. From 2007 until 2019, he played Sheldon Cooper in the CBS comedy The Big Bang Theory. He has won numerous awards, including four Primetime Emmys for Outstanding Lead Actor in a Comedy Series & a Golden Globe for…

Vincent Piazza Wife is a topic that interests and makes his fans and followers curious. Every viewer wants to know if he is married or single.  Vincent is an American Actor and television personality known for his character of gangster Lucky in the Boardwalk Empire, an HBO television series. Piazza is also known for his…