Barbra Streisand and her stepson Josh Brolin have a wonderful relationship.

One of the few Hollywood celebrities, Barbra Streisand, who has received an EGOT (Emmy, Grammy, Oscar, and Tony). Barbra is the definition of talent—an Actress, singer, director—and beauty.

However, despite all of these achievements in her career, the Actress prefers to identify as a wife and mother. Mother of Jason Gould, stepchildren Josh, Jess, and Mary Elizabeth Brolin, and wife of Actor James Brolin, with whom she has been married for 23 years.

Both Barbra’s dedication to battling social injustice and her love for her family are well-known. The Actress’s relationship with her stepson Josh Brolin is, however, what is most endearing.

Josh Brolin is the stepson of Barbra Streisand.

In 1998, James and Streisand exchanged vows at the Actress’ Malibu residence. This resulted in them automatically integrating their children into a blended family structure. Since then, this well-known family has persisted in making raising a blended family seem simple.

The “Avengers” Actor treasures time spent with his Father and adored stepmother. Josh could almost be considered the couple’s neighbor because he lives close to them.

You May Also Like: Brutal Rapist Bruce Whitehead Arrested In Orange County- Where Is he Now Jail Or Prison?

The Actor and his wife Kathryn make frequent visits to Barbra and James despite their hectic schedules. They consider wherever their parents are to be home.

Josh Brolin Parents: Who Are They?

Josh Brolin was born to his parents, James Brolin and Jane Cameron Agee.

Josh undoubtedly enjoys spending time with his Father and stepmother, but Barbra also highlights their beauty and her love for them in public.

During one of his many interviews, Josh could not stop raving about his stepmom and how well she has adapted to her role as a grandmother. He related how his wife once celebrated her maternal love by receiving a bracelet with the word “grandma” engraved on it.

In 2020, the Actress posted a picture of Kathryn holding a sweet sign while standing by a window on social media.

You May Also Like: Meet James Dutton Son John Dutton And Daughter Elsa Dutton, His Wife Margaret And Family Members

Barbra added an adorable caption to the picture: ” “I adore the sign Josh and Kathryn painted when they visited us yesterday with our young grandchild Westlyn! P.S. We wish for everyone’s continued health with our hearts and minds as the flowers on our wishing well are now blooming.”

Josh Brolin is of Swiss-German ethnicity, and although he was raised as a Christian, he no longer practices his religion.

Millions of people were cut off from their loved ones due to the COVID-19 pandemic that broke out in 2020. Josh is not, though. The Actor once visited Barbra and James’s home with his family after being away for a few months.

Josh shared a sweet photo of his family on social media after seeing his parents for the first time in a while, and fans couldn’t stop swooning.

James has also acknowledged Barbra’s genuine love for her grandchildren, which leaves no room for doubt. He once admitted that his wife enjoyed spoiling their grandchildren occasionally and was big on buying gifts for them.

You May Also Like: Justin Jefferson Tattoo Meaning And Design: Is His Hair Real? Long Hairstyle Looks Good On His Face

Barbra is, without a doubt, the model grandma, doing everything from calling to check in to offering baby name suggestions and asking to touch Kathryn’s growing belly.

The Actress Jasmine Guy didn’t get married after she divorced her ex-husband, Terrence Duckett, in 2008. She seems to have focused on her career and dream. Jasmine Guy is a household name in the American entertainment industry. She has established a reputation as one of the top Actress, directors, singers, and dancers thanks to her…

Liza Minnelli’s death hoax has spread all over the people as the result of baseless information floating around social media sites without any official claim. She is alive and doing well as of this writing! Fully known as Liza May Minnelli, she is an American Actress, singer, dancer, and choreographer who is publically praised for…

Kaley Ronayne is an American actress mostly known for her role as Sasha Van Dahl in the hit drama series “Gotham.” The Gotham actor recently stars in the sixth season of the medical drama series “The Resident” as Dr. Kincad Sullivan. You can catch the upcoming episode of The Resident on October 18, 8 pm… 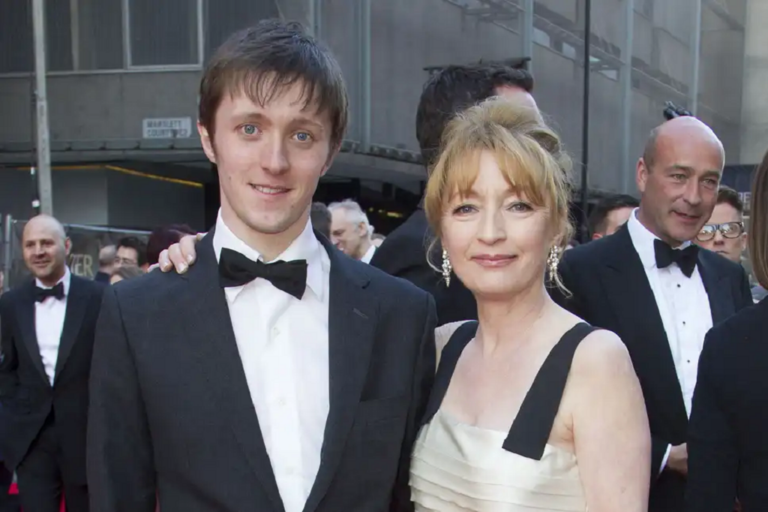 There are rumors about Sydney Sweeney mother, Lisa Mudd Sweeney, linked to the MAGA controversy as they get backlash through the internet. This year marked Lisa Sweeney’s 60th birthday. Sydney Sweeney made a statement regarding the issue around photos of her father celebrating her mother’s 60th birthday while sporting a blue lives matter shirt. The…