Julia Haart Left the Jewish Orthodox community when she was 42 to find freedom in herself. So, after being out of the community, her family has not communicated with her.

Haart is a fashion designer and author who came into the limelight after becoming CEO of Elite Model Management.

But she has recently been fired from her job after getting divorced from her husband, Silvio Scaglia, a shareholder of the Company.

Julia Haart is the oldest child of eight, she was born in Moscow in 1971, but she moved to Texas with her parents when she was three.

Haart shared a great relationship with her siblings and parents before leaving the Haredi community in 2013.

She mentioned that she left the community for her freedom and her family. She is the mother of four children.

After she left the community, her sister Hannah had only been in a relationship with her. Otherwise, she has been in contact with the rest of her family.

Haart had seven siblings, but one of her sisters died in a car accident at age five. Also, she has only been left with Hannah after having six siblings.

She explained her choice to leave the community in her Netflix series, My Unorthodox Life. She has tried to involve in every life event in the series.

Haart mentioned that having a family but not being able to talk to them is a different kind of pain. She does care about being involved in family functions. But her family has not been in contact with her and her children.

So, the main reason she has been left out of her family is she chooses her freedom over a community. Everyone has different personalities and choices, and we should respect them.

Julia Haart has six siblings but has not been in contact with them or her parents since 2013.

But she has her own family now and has been married twice. Recently she has been divorced, and her separation from her husband has been a top trending topic.

Haart is the mother of four children; she married Yosef Hendler when she was just 19 years old, and she quit her strict Jewish community to get married.

She shares four children with her first husband, who has been co-parting their children since their divorce in November 2021.

Batsheva, Shlomo, Miriam, and Aron are the four children the couple shares together. They have yet to share much information about their children in public.

Haart has been very private about her children’s life since birth. They never publicly revealed any little information, and it’s their choice to keep it confidential.

Everyone, even celebrities, needs private life, and they don’t want to just hang in with the public all the time. They also did not publicly share much information for their children’s protection.

Julia married for the second time in 2019 to Silvio Scaglia, but the couple divorced in two years. So, the couple does not have children together.

You may want to read: Who Is Tutwa Ngulube Wife Glendah Sokontwe Ngulube ? Zambian Politician Death Cause And Obituary 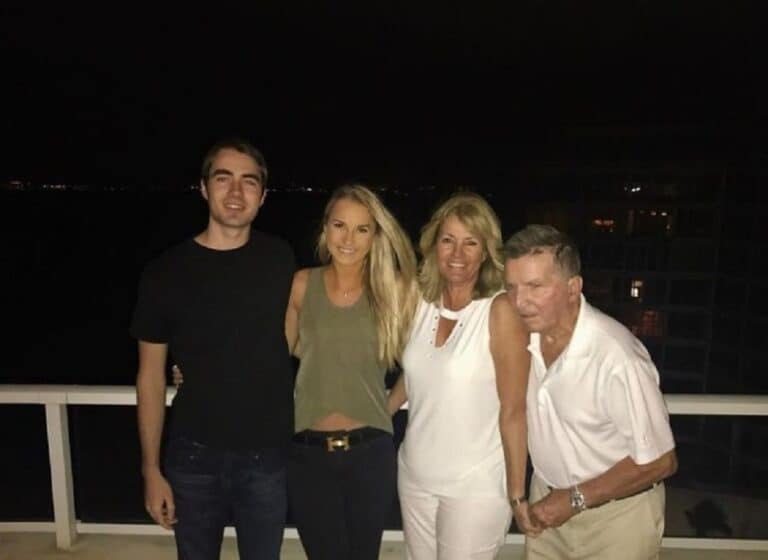 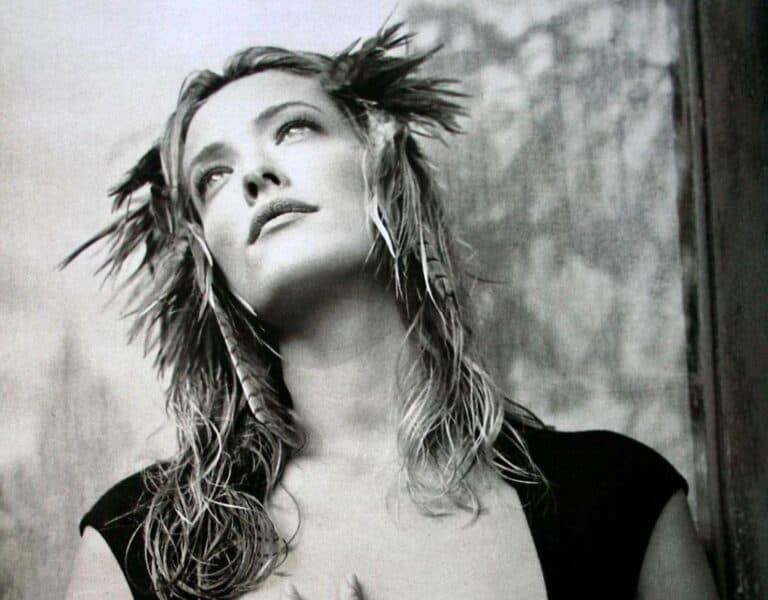 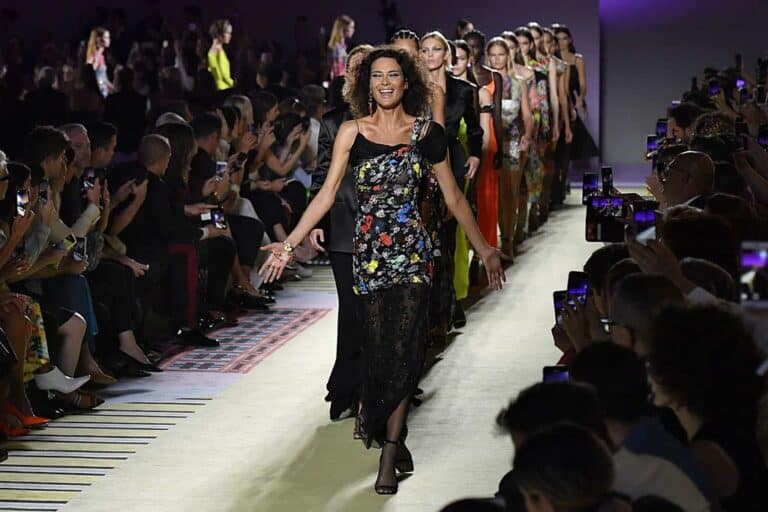 Shalom Harlow illness caused a significant physical and mental toll on her. What happened to the Canadian model? The Canadian model stepped into fashion modeling in the early 1990s, becoming a supermodel within the decade. In 2007, Forbes listed Shalom as 13th in the list of the World’s 15 Top-Earning Supermodels. She is also an actress,… 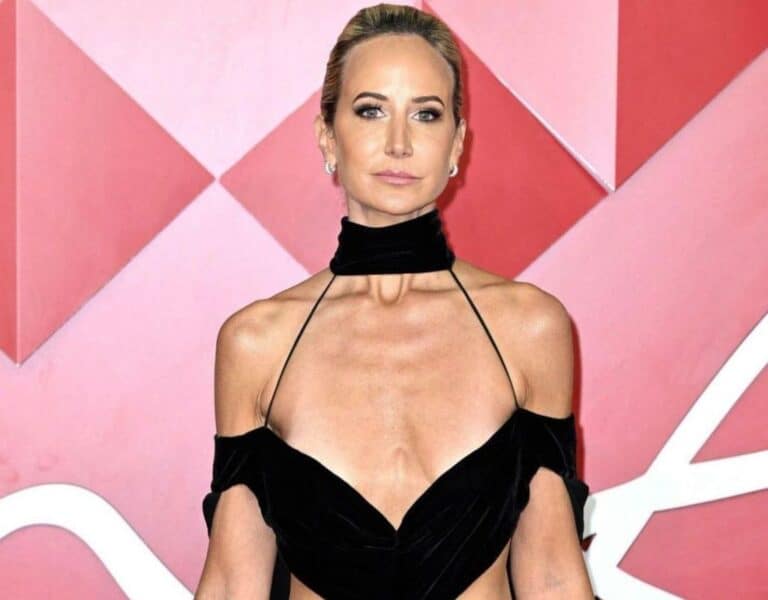 Evan Mock sexuality is a topic of interest among his fans. Learn the truth about his sexuality, partner, and relationship. The American model, Actor, and skateboarder is best known for his role as Aki in the HBO Max series Gossip Girl. As a model, Evan has collaborated with top brands like Louis Vuitton and 1017 Alyx 9SM and established his…