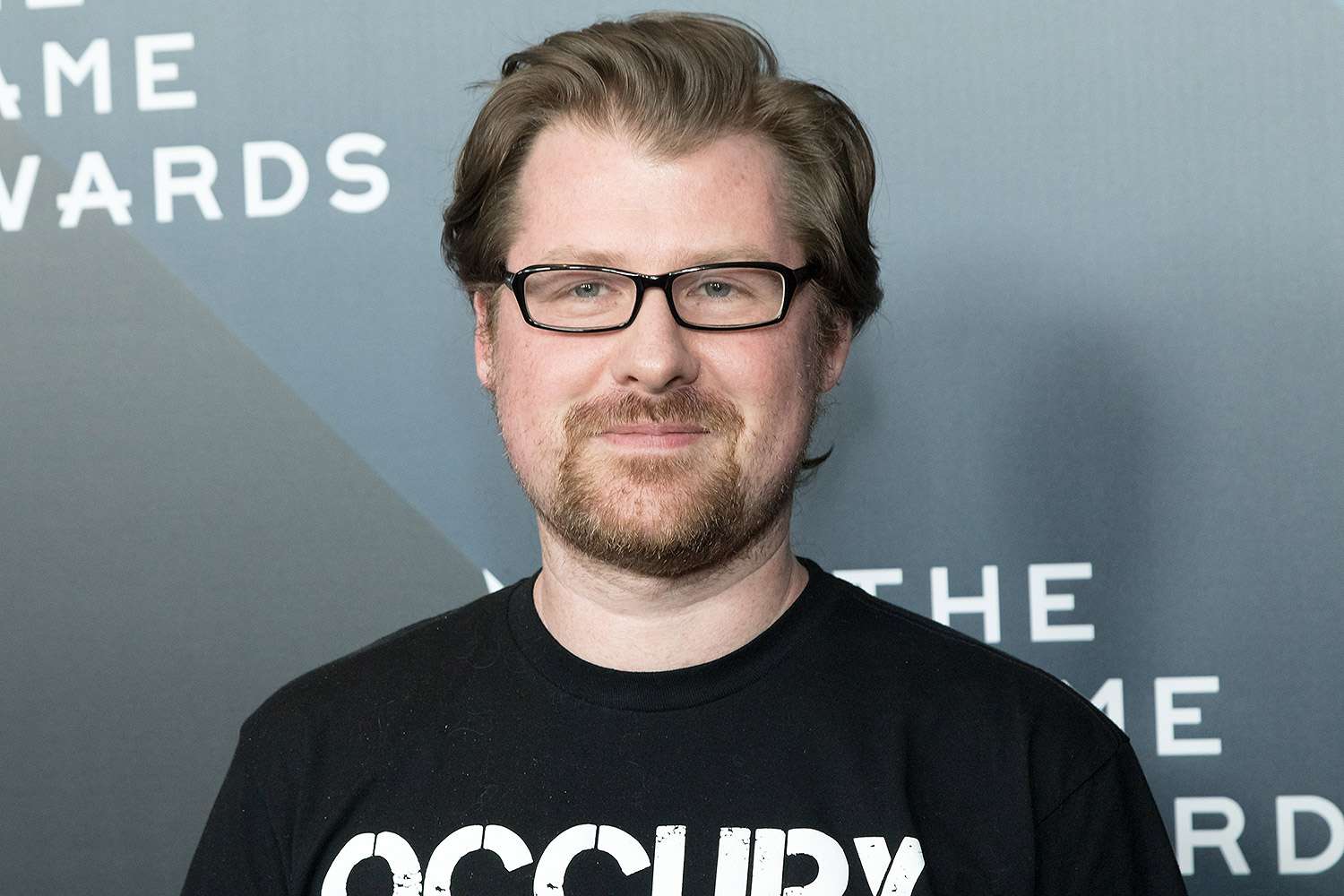 Justin Roiland scandal, people have been eager to learn about the recent trading news about Roiland cutting ties with ‘Rick and Morty.

Roiland is an animator, voice Actor, writer, producer, and director; people often know him as a co-creator of Adult Swim’s animated sitcom Rick and Morty.

After the news about him leaving as a co-creator of Adult Swim has been out, people have started raising the question about the reason behind it.

Along with his career in Adult Swim, he is the co-creator of Hulu’s Solar Opposites, and he voices the main character in the show.

You may want to read: Who Is Fawad Chaudhry First Wife Saima Ijaz? Pakistan Tehreek-E-Insaf Leader Arrest And Charge

The Internet has flooded with the news of Roiland being cut off from the show; what about it? Read further to learn more about the case.

‘Rick and Morty’ Twitter account on Tuesday, January 24, officially announced that “Adult Swim has ended its association with Justin Roiland. Rick and Morty will continue.”

The show has been preparing for season 7, and they mentioned they would have season seven without Roiland, who has been in the front since season one.

Roiland was arrested with felony domestic battery and false imprisonment in California in 2020, and his hearing has been scheduled for April 2023.

The domestic violence charges were against his girlfriend, but the woman who filed the case was not identified in the case.

Roiland attorney T Edward Welbourn said, “Not only is Justin innocent, but we also expect that this matter is on course to be dismissed once the district attorney’s office has completed its methodical review of the evidence.”

Since then, he has been charged; the Rick and Morty team discussed firing their co-creator, and it has been officially done.

It has been confirmed that he will not be joining any other show soon. As soon as the information was released, many people shared negative comments, and along with the negative comments, many were unhappy about not having Justin in the show.

You may want to read: Justin Roiland Accusation: Rick And Morty Voice Actor Arrested And Charged With Domestic Violence

Following the charges of domestic battery and false imprisonment, many messages and screenshots of his text within 16-year-old were out in public.

The text clearly shows that he was blackmailing the kid and was involved in many other things, which is against the rule.

After the text was viral on many other social platforms, it was confirmed that some of his haters edited it. Many others claim that making fake messages through some apps is easy.

People have also shared his Tinder account and texts, which somehow seem fake. Hopefully, we will learn about the case in the next hearing.

In the screenshots which have gone public, Justin has used many unusual words, which shows his motive, if it’s true.

Many viewers believed that the text, which has been out in public between Roiland and 16 years old, might be accurate, and many people are eagerly waiting for the next hearing on April 2023.

Share your thoughts with us, what you think might have happened, and hopefully, we will have clarity on the case of Justin Roiland, which has been going on since 2020.

You may want to read: Who Is George Magoha Wife Odudu Barbara? Kenyan Surgeon Kids Family And Net Worth Before Death

What happened to Dominik Mysterio after the video about his arrest has been going viral since Christmas Eve.  Dominik Gutiérrez, aka Dominik Mysterio, is a well-known wrestler signed to WWE.  He was team championship in WWE along with his Father, and both Father and son are wrestlers. People who have been fans of WWE know… 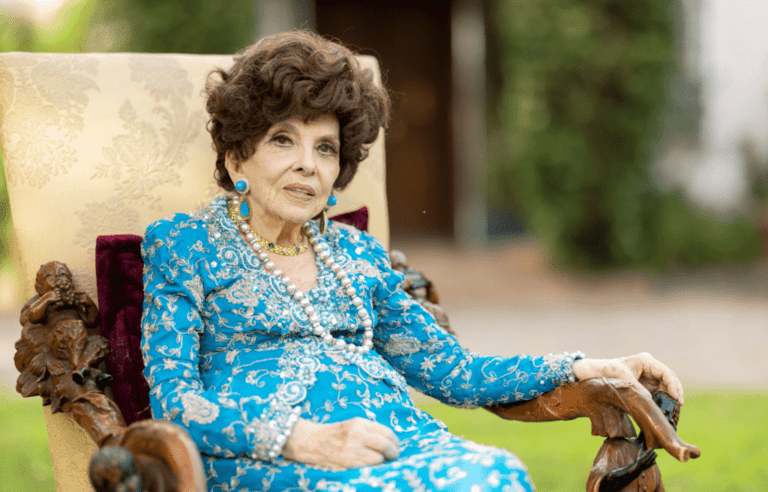 Bartholomew Masciulli was a driving instructor for FedEx. He was shot and killed on 7 October 2022 at Philadephia International Airport. A man has been charged with criminal homicide. Keith Lamont Blount, 59, of Philadelphia, has been charged with criminal homicide, first- and third-degree murder, and handgun possession. Follow us till the end to know…

Andrew Dawson TikTok video went viral, and strange things started to happen. His last video was posted on 17 May. The content creator has since disappeared. Users can engage in conversations, share information, and produce content for the web via social media platforms. Many people tend to gain a lot of fame with their content….