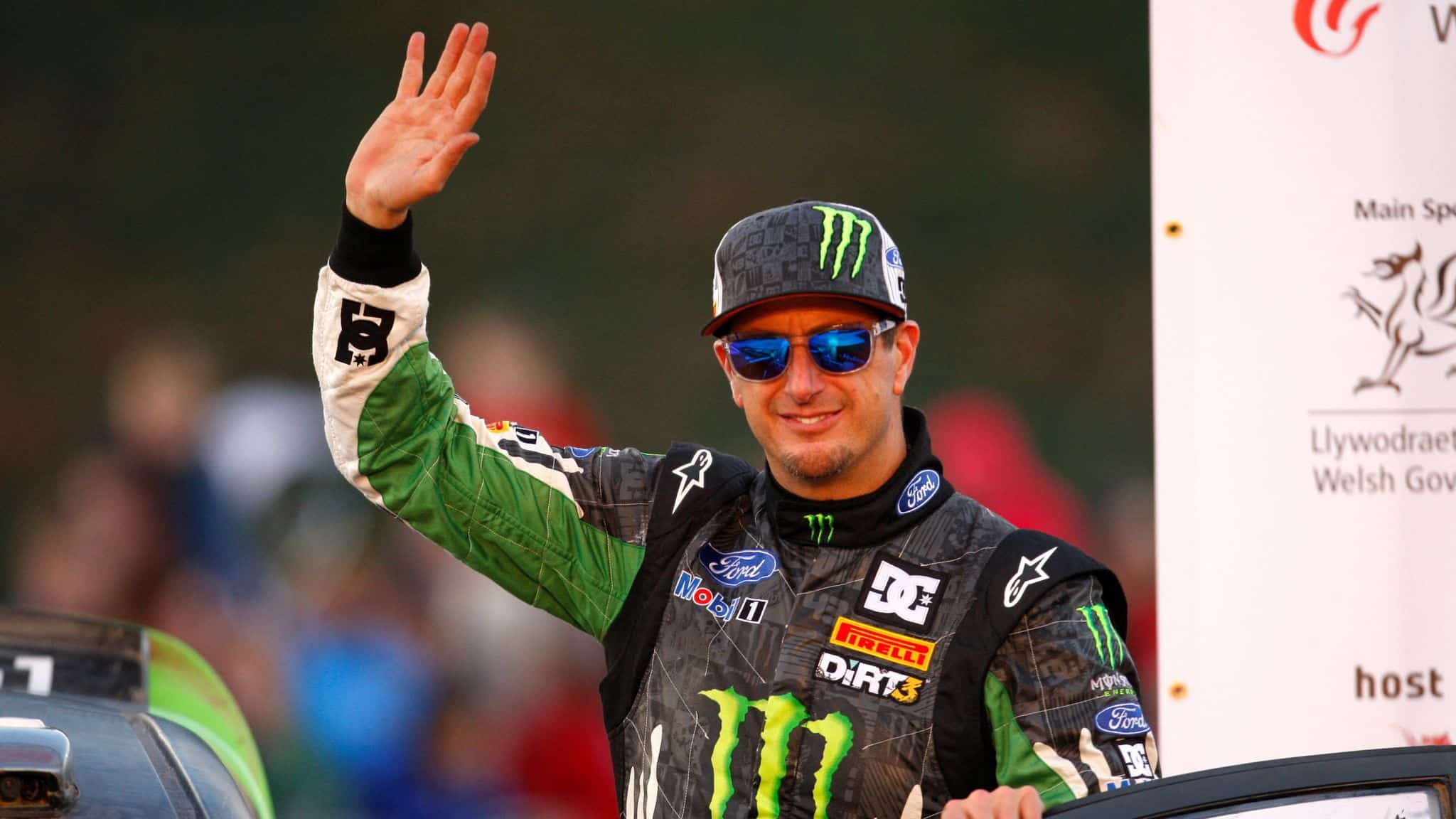 Ken Block’s autopsy report shows that he died from injuries incurred in a snowmobile accident while on his Utah ranch.

Block co-founded the Hoonigan Racing Division and was a seasoned rally driver.

Before switching to rally driving in 2005, he began his career in motorsports as a professional skateboarder and snowboarder.

In addition to racing in the World Rally Championship and the Global RallyCross Championship, he was well-known for his Gymkhana series of popular videos.

Ken also owns the Hoonigan lifestyle and apparel Company. In addition, he helped found DC Shoes. Ken is a successful businessman and entrepreneur, in addition to being a racer.

He also made a brief appearance on Jonny Lieberman’s MotorTrend episode Ignition. His presence served to advertise the 2017 Ford Raptor.

Ken Block lost his life in a snowmobile accident on January 2, 2023, close to his ranch in Woodland, Utah.

According to the Wasatch County Sheriff’s Office, Block was riding in the Mill Hollow region when his snowmobile overturned on a sharp incline and fell on top of him.

Block was riding alone when the collision but had been riding with a group just before he died.

At the scene of the collision, Block was pronounced dead. The World Rally Championship will honor him by retiring the number 43 starting with the 2023 season.

Hoonigan Industries executives confirmed the death of the YouTuber and rally racer in an Instagram post on Monday.

The message on social media stated, “It is with the utmost grief that we can report that Ken Block passed away in a snowmobile accident today.”

It added, “Ken was a pioneer, an icon, and a visionary. And last but not least, a husband and Father. He will truly be missed, “The declaration read.

One Twitter user said, “2023 is not off to a good start. First Jeremy Renner, then Ken Block, then Damar Hamlin, and it was just January 2.”

According to a tweet, the World RX family is heartbroken to hear about Ken Block’s demise. “His passing leaves a gaping hole in our sport, but he leaves a lasting legacy as a visionary and an example to millions around the globe.

According to the statement, we regret to inform you that Ken Block went away in a snowmobile accident today.

A Look At Ken Block Early Life And Career

Ken Block’s early life and career started as a professional skateboarder and snowboarder.

At the age of nine, he began skateboarding, and by the time he was 14, he was sponsored by various skateboarding businesses.

After that, he focused on snowboarding, where he quickly rose to the top of the sport’s riders.

Moreover, together with Damon Way, Ken co-founded DC Shoes in the middle of the 1990s, and Ken Block was primarily responsible for the Company’s marketing and promotional initiatives.

He founded the Hoonigan Racing Division, his rally squad, in 2007 and started racing in the World Rally Championship and the Global RallyCross Championship.

Ken was also well-known for the popular Gymkhana series of videos, which show off his driving prowess and the power of his vehicles.