King Promise does not have a wife, but he may soon share his relationship upgrade with his fan base after marriage. However, many people have speculated him with Serwaa Amihere, which is untrue!

Fully known as Gregory Bortey Newman, he is a highlife and afrobeat singer-songwriter whose fame has gone high through his talented ability in the musical industry. He contracted with Legacy Life Entertainment record Label.

Some of his musical outputs include; Oh yeah, Selfish, Tokyo, and many more in line. He is currently choosing Ghanaian routine, the South African Amapiano set, and uniting with UK artists like NSG and Headie One.

While his singing ability is recognized widely, his relationship rumor has also surfaced among media outlets causing him to address the matter and reveal his status. Let’s know more through this writing!

You May Also Like: Was Jenni Rivera’s Death A Murder? Who Killed American Singer? Plane Crash Shook Millions Of Fans

King Promise Wife: Is He Married To Serwaa Amihere?

King Promise has not been married to anyone yet but has mentioned that he is currently seeing a Ghanaian girl but has not entirely shared her identity with all.

Many of his fan bases had rumored his marriage to Serwaa Amihere, but he denied the matter thoroughly. He claims that the relationship is not associated romantically and does not want to explain the term further.

Such information spreads related to Celebrity status individuals, but everything need not be accurate. He has labeled Serwaa Amihere’s association as friends only.

He has claimed that Serwaa is a beautiful lady and has known her for a while now as a close and fantastic, but he does not want her as a partner.

Does King Promise Have Kids?

King Promise has a baby girl whom he kept away from public acknowledgment may be concerning privacy, but shortly many people got to know that he is a Father.

The singer flexed his daughter had matured and posted a video of her two years ago and captioned it, conveying she was little just two years ago, but she now calls him on a video call to sing.

He is one of the celebrities who has been able to keep his private light out of the spotlight, so only little is shared about him publically.

Many people do not even know he has a daughter as the public media less publicize his life. Her daughter’s mother’s identity also remains unknown.

You May Also Like: Tim Henson’s Wife: Is The Guitarist Married To Angelica Paris? Relationship Timeline And Dating History

According to Glusea, King Promise owns a whopping net worth of 3 million dollars as of 2023 from his profession as a professional singer.

As he rose among the great talents in Ghana’s Music Industry, King won the heart of many listeners with his unique songs. The singer is known for his skills and creativity in his songs.

Likewise, he is an Accra-founded recording artist with vast music genres of hip hop, high life, R&B, and Afro beats who has gained numerous accolades following his pieces.

He gained musical influence from his Father, who grew up listening to him play an eclectic classical music genre. His earning portfolio has expanded to a million dollars from listeners worldwide.

Many music fans who support the band and guitarist are curious about Tim Henson’s Tattoos. Let’s reveal Tim’s many tattoos and the meaning behind each tattoo.  The Polyphia band guitarist rose to fame by uploading songs and music videos on YouTube.  Strictly speaking, no one can deny that the artist’s tattoos are more famous than… 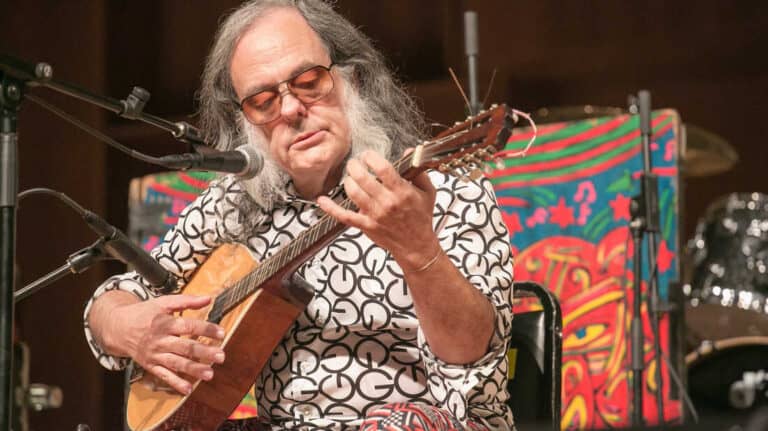 You can learn about David Lindley’s illness through this article. Is he doing fine with his health?  Lindley is the American musician and founder of the band El Rayo-X and was a member of the band Kaleidoscope. Lindley has before worked as a musical director for several touring artists; people know him for his album, Mr….

People are searching for Dj Spoony Kids as the DJ has been a new face for BBC Radio 2 and is among the most popular among his peer. Jonathan Joseph, better known by his stage name DJ Spoony, is a British DJ and television presenter. He rose to fame in the 1990s as a member…