Leila Farzad husband has been with her for around a decade now, and the couple shares a beautiful young daughter. The duo has supported each other throughout and are spotted together.

She is an English Actress who has popularly starred as Naomi Jones in the Sky Atlantic show “I Hate Suzie,” which achieved her a nomination for Best Supporting Actress at the BAFTA awards 2021.

As she is a well-recognized personality, many of her fan bases seek to know about her through family relationships and lifestyle. Farzad’s affection for her husband and daughter is also admired publically.

You May Also Like: Gilda Radner Had Two Husbands: Who Was She Married To Before She Died Of Ovarian Cancer? Kids And Family

Leila Farzad Is Married To Her Husband, James, And Has A Daughter

Leia Farzard has been married to her husband, James, since October 2013. With this, their relationship is about to touch a decade of being together.

Before getting into a relationship, they were friends for more than six years but later gained feelings for each other, turning their friendship into lovable marriage.

They have a mutual coordinative relationship and help to support their family equally. According to the Actress, her husband has been constantly supportive, mainly regarding raising their child.

The pair have named their daughter Allegra Noor Maizels after she was born on October 9, 2014. They have posted multiple pictures of her daughter on her social media profile.

During an interview, she communicated publicly that her husband makes banana pancakes for their daughter and supports raising her. Even after a long time together, the pair looks happy and lovable with each other.

Leila Farzad was born to Iranian parents in London in 1983. They seem to be concerned about her since the initial days for her bright future.

She has not detailly mentioned her parents, so only little is known about them, but she has related how her family played a significant role in pushing the step forward to her profession.

When her aunt took her to see theatre shows at National Theatre productions, she got highly inspired to become an Actress and built a secure position in that field.

Shortly, when she shared her interest with her parents, they requested she get a degree from Oxbridge University. They seemed scared she could have a stable position in the field, but she proved their concern with dedication.

You May Also Like: Juliette Lewis’s Boyfriend: Who Is She Married To Now? Relationship Timeline With Ex Husband Stephen Berra

According to the Latest News Freshers Live, Leila Farzad owns a whopping net worth of 950 thousand dollars as of 2023. She has primarily made her earnings through her acting skills.

She actively studied Modern Languages at Worcester College, Oxford, graduating with a Bachelor of Arts in French and Italian Literature. She also pushed to train at the Guildhall School of Music and Drama.

Joining acting classes made her feel “like home” as she had been passionately eager to become an Actor since her young days. She has finally made her place in the industry with outstanding performance and effort.

She hasn’t been seen in various films or television productions in a variety of roles for more than ten years. Her diversified talent has made her reach heights supporting her earnings.

Since she has more places to improve and grow, her earnings may push to millions of dollars with worldwide recognition.

Pilar Castro, a famous actress from Spain, seems to keep her personal life private. People are curious to know about her husband, let’s find out. Pilar Castro is a well-known Spanish actress who has been recognized in many television series from Spain and also several films.  Pilar started her career as a dancer; she participated… 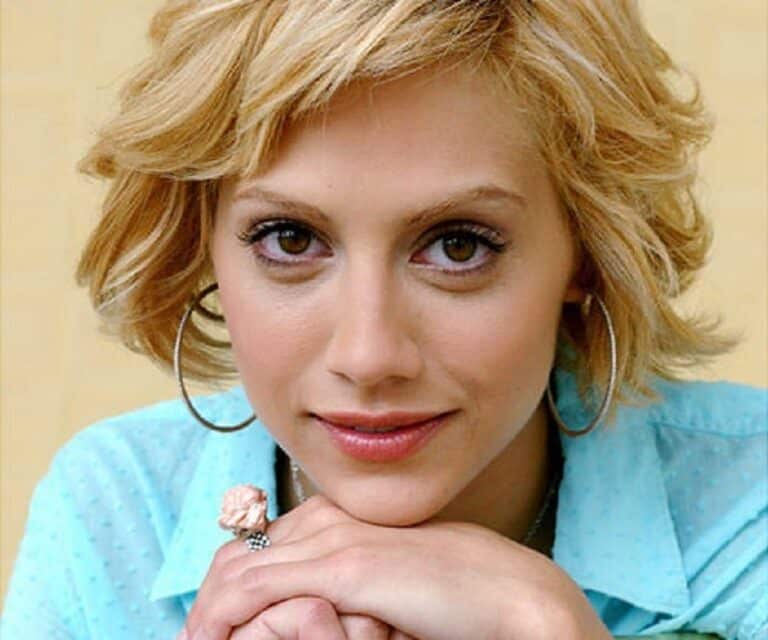 Who Killed Brittany Murphy? People are curious to know more about her sudden death and personal life. Brittany Anne Murphy-Monjack was a singer and Actress from the United States. Murphy, born in Atlanta, traveled to Los Angeles as a teenager to seek a career in acting. Her breakthrough role in Clueless was Tai Frasier, followed…

After Jenna Ortega mentioned Nicki Minaj, people were curious to know whether or not they were related. Actress Jenna Ortega is from the United States. As a young artist, Jenna began her professional life. She became well-known for her role as young Jane in the comedy-drama series Jane the Virgin.  In the Disney Channel television…