Lionel Messi and his lover were childhood sweethearts. And there is no greater satisfaction than concluding your young love story with your childhood love, as what happened with Lionel Messi and Antonella Rocuzzo.

The most excellent feeling in the world would be to move in with your first love.

Here’s a throwback picture of the current World Best footballer -Lionel Messi, and his long-term partner Antonella Roccuzzo with their love story.

Messi first met Roccuzzo when he was five years old. She is related to his closest friend and former professional football player, Lucas Scaglia.

Lucas invited Messi, Antonela’s cousin, to spend a summer vacation with his family. Messi first encountered Antonella while playing a PlayStation game with his pal.

He knew then that he wanted to spend his entire life with her.

Messi learned heartbreaking news about his growth hormone problem when he was 11 years old, which jeopardized his professional soccer aspirations.

Jorge Messi, his Father, tried all in his power to sign Messi and provide funding for his medical care.

Leo moved to Spain to pursue his aspirations after being signed by FC Barcelona’s youth team. In contrast, Antonella, a Latin American Education Center student, went in a different direction.

Messi gained respect among the team over time and became one of the most iconic players in soccer history. Nevertheless, he couldn’t help but consider Antonela, who remained in Rosario.

It occurred in 2005 when a friend was killed outside a bowling alley after being run over by a drunken boy. “Antonella, 17 years old, had a terrible experience and missed several days of school.

She happened to coincide with one of Leo’s visits to his residence, and as soon as he learned about it, he hurried to be at his side.

Messi has already made his debut for Barcelona’s First. Antonela was in a relationship with another boy. Even though they never expressed their feelings, it was a genuine friendship.

The conversation with Leo changed when she ended her three-year relationship. And suddenly, love again flowered. Although natural and reciprocal, it was nevertheless at a distance.

They announced their relationship publicly in the first months of 2009. Leo was the one who spoke about his involvement with the TV Catalunya show Hat Trick Barça.

The relationship remained distant for almost three years, during which she frequently traveled to Barcelona. She moved to live with Leo in Spain after the World Cup.

On June 30, 2017, Messi and his lover, Antonella, finally tied the knot in a ceremony held in their hometown, Rosario, with 260 guests, including Football stars and celebrities.

Antonela is not a fan of football. In one of the few interviews where he mentioned her, Messi was clear: “She gets bored with football.”

When I go home after my game and tell my family, “I scored two goals, or I got a hat trick,’ she doesn’t pay attention. She is not interested,” Leo stated to a sports program.

Messi and Roccuzzo have three children: Thiago, Mateo, and Ciro.

After scoring in Argentina’s 4-0 victory over Ecuador on June 2, 2012, Messi placed the ball under his shirt to mark his partner’s first pregnancy.

Two weeks later, in an interview, he revealed the news. Thiago was born in Barcelona on November 2, 2012.

Messi and Antonella’s story was a challenging love story to reconstruct due to the hermit lifestyle of its main characters.

They have been through their ups and downs, but nothing could keep them from conquering their love. A love story worth a movie.

Prince is an enthusiastic writer, engineer, and technologist, passionate about music and the arts. He has always believed in the power of words and loves to talk about what is happening around the globe.

Memphis Depay was born to parents from a mixed ethnic background. Learn in detail about his family, faith, and religion. Memphis plays as a forward for La Liga Barcelona (#14) and the Netherlands national team (#10). A part of the senior national team since 2013, Memphis has scored 42 goals in 84 matches. He is… 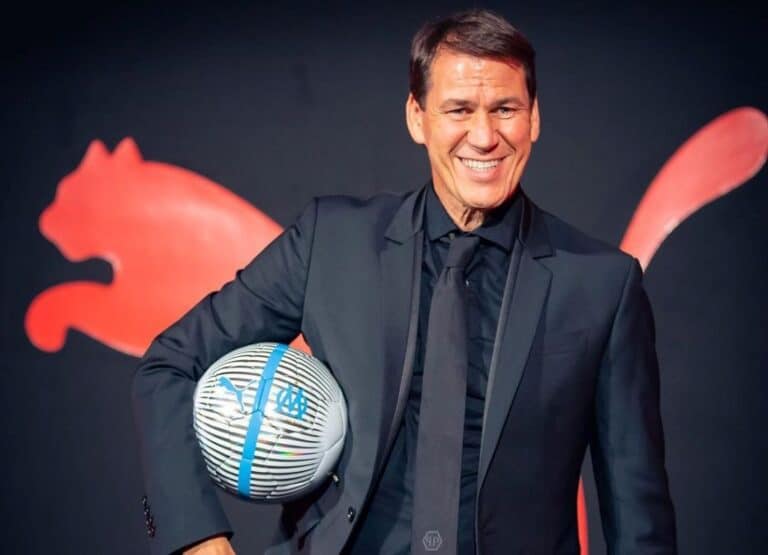 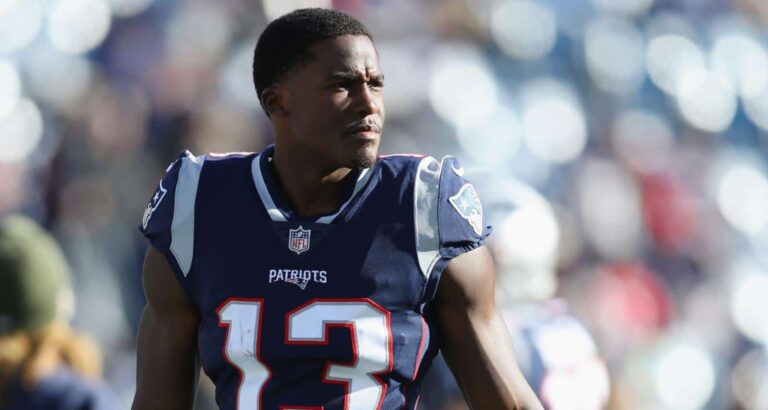 Daniel Alves is a professional footballer who currently plays for the Brazil national team, and fans are asking Is Dani Alves is Bald Now? Alves, regarded as one of football’s all-time most excellent full-backs, has won 47 official and 46 tags at the senior level, making him the most decorated player in history. On June…