New England Patriots won the match against Arizona Cardinals with a 27-13 score this Monday.

After a postgame press conference, Mac Jones, an American football quarterback for the New England Patriots, told the media, “The biggest thing was that we got the win.”

Jones joined the patriots in the first round of the 2021 NFL Draft. He led the team to a playoff berth during his rookie season and got himself Pro Bowl honors.

Read the full article to know about Mac Jones’s Wife, is he married to Sophie Scott?, kids, family Worth?

Mac Jones Wife: Is He Married To Sophie Scott?

Mac jones has been dating his Collage Sweetheart, Sophie Scott, since 2019. Mac and Sophie met at the University of Alabama and have been together since then.

The couple moved to Boston after the New England Patriots selected Jones.
People often confuse Mac and Sophie as husband and wife, but the couple hasn’t tied the not yet.

Sophie was born and raised in St. Louis, Missouri. She attended Kirkwood High School and graduated from the University of Alabama with a kinesiology and exercise science degree.

Sophie is a model and an influencer by profession. Sophie is Jones’s biggest fan and has supported his football career since college.

Before Jonas was drafted into NFL, Sophie wrote on her Instagram account, “I’m so proud of you for following your dreams and declaring for the 2021 NFL Draft. I’m so excited to see where the next chapter takes us.”

Mac Jones hasn’t been married yet and doesn’t have any kids.

Jones was born Michael McCorkle Jones on 5 September 1998. Mac was the son of Gordon Jones and Holly Jones.

He was raised along with brother Will Jones and sister Sarah Jane. They share a great relationship.

Everyone in the family has been involved in sports, and his Father inspired him.

Gardon always supported his children’s career paths. Every one of them chooses different sports as their interest.

You may want to read: Lindsey Baum Killer: Suspect Tim Hartman Was Linked To The Disaapearance Crime, Arrest And Charges

The estimated net worth of quarterback player Mac Jones is around $10 million, according to the Sources.

In May 2021, Jones signed a $26.4 million contract with the New England Patriots, including a $16.2 million signing bonus.

In August 2021, Jones signed an endorsement with a Boston-based Company, Nobull. The Company is specialized in making athletic shoes and apparel.

As per our concern, Jones’s primary income source is his career as a football quarterback.

Additionally, the player will probably continue his whole life as a football player, as he has not been involved in any other projects.

You may want to read: Cameron Jackson And Zyion Charles Suspect: Three Teens Arrested For Deadly Shooting At Atlantic Station

Twitter was exploding after Mike Vrabel eye video went viral on the platform. So what happened to him? Is he really injured?  American Football trainer Mike Vrabel is the current NFL team Tennessee Titans coach. After his appearance as a coach in 2018, the team is making steady progress. Likewise, Vrabel has played for three…

The former Hall of Famer Gianluca Vialli Illness captivated the attention of the fans after he was rushed to hospital battling Pancreatic Cancer. Gianluca Vialli is a legendary Italian former football manager and player who played as a former striker.  Following his retirement, Luca has gone into management and punditry and worked previously as a…

People want to know what happened to Matthew Booth. Former South African center-back Matthew Paul Booth played professionally in football. The majority of Booth’s career was spent in his native nation, but he also played for six years in Russia and for just three months in England. When he touched the ball, South African fans…

As soon as Mickey Joseph Mugshot surfaced internet former Nebraska Interim Coach made several headlines creating hype among the football audiences following his arrest.  Mickey Joseph is a renowned American football coach and former player who has created a buzz on the internet after he was accused of domestic violence. The former interim head coach… 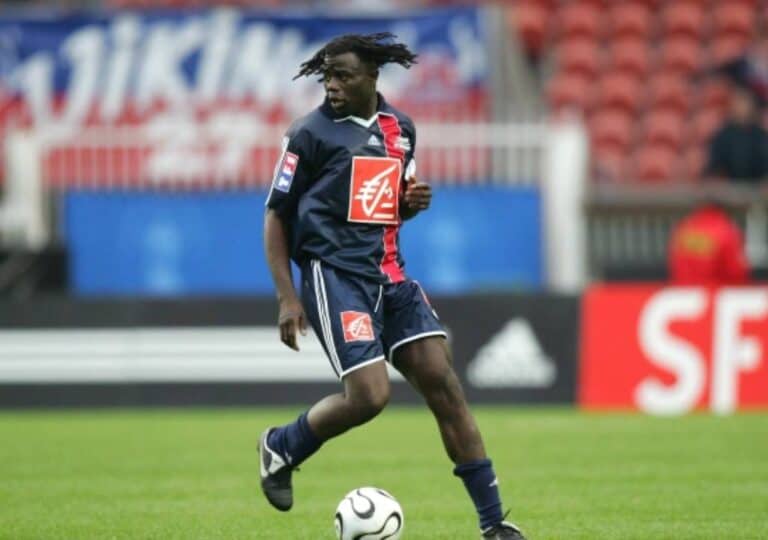