Majidreza Rahnavard Hanging has been one of the most talked about topics in the past few hours, and people want to learn more about the incident leading to his hanging.

In what is reportedly the second execution related to the most recent anti-government rallies, Iran claims to have publicly hung a 23-year-old.

The judiciary reported that Majidreza Rahnavard, 23, was hung early on Monday in Mashhad.

After discovering that he had fatally stabbed two paramilitary Basij Resistance Force members, a judge found him guilty of “enmity against God.”

Only 23 days after his arrest, Rahnavard was hung.

The execution was not disclosed to his mother until after he had passed away.

Then a plot number and the name of a cemetery were provided to his family. Security guards were burying his body when they arrived.

People want to know more about the incident that led to Majidreza Rahnavar Hanging, making it one of the most frequently discussed subjects in recent hours.

Majidreza Rahnavar Hanging: Following the public hanging of a 23-year-old man from a crane less than a month after his detention and after a secret trial, there are rising concerns that Iran is getting ready to murder numerous more protestors.

A court in Mashhad, the epicenter of the protests, sentenced Majidreza Rahnavard to death for allegedly killing two Basij force members and injuring four others. The Revolutionary Guards-affiliated Basij have been at the forefront of the government crackdown.

Rahnavard was depicted in a montage of photos hanging from a metal crane, his wrists and feet bound, and a black sack covering his head, according to the pro-government Mizan news agency.

Early on Monday morning, masked security personnel stood to watch in front of metal and concrete barriers that contained a gathering.

Rahnavard was not permitted to select his attorney, object to the prosecution’s case, or demand a public trial.

Rahnavard’s mother was reportedly permitted to see him the night before he was hanged, according to the Iranian activist network 1500tasvir. The group, which shared a picture of the two happy and hugging on Twitter, claimed that neither person was informed of his impending death.

The latest murder, according to the U.S. State Department, demonstrated that the clerical hierarchy dreaded its people.

Ned Price, a spokesman for the state department, told reporters that “these draconian penalties… are meant to terrify Iran’s people, they’re meant to crush dissent, and they emphasize how much the Iranian government hates its people.”

Public hangings have been practiced in Iran in the past, most notoriously in the 1980s during a widespread purge of dissidents and the contentious 2009 presidential election, but they have decreased in frequency since.

According to the judiciary’s Mizan Online news agency, Majidreza Rahnavard was given the death penalty by a court in the city of Mashhad for using a knife to murder two members of the security forces.

Iran has hanged a second prisoner who was detained and found guilty during the widespread demonstrations that have rocked the government for nearly three months.

According to Iran’s judiciary-run Mizan news agency, Rahnavard is accused of fatally stabbing two security personnel and injuring four others on November 17 in Mashhad.

The execution, according to the agency, took place in Mashhad on Monday morning in broad daylight.

You may want to read: Lindsey Baum Killer: Suspect Tim Hartman Was Linked To The Disaapearance Crime, Arrest And Charges

People are curious about Tangmo Nida Autopsy, also known by her stage as Nida Patcharaveerapong, and Tangmo, a well-known Thai Actress. She was well-known for playing the lead in several Thai dramas. In 2003, she made her acting debut. She filmed advertisements when she was a Matthayom 1st grader to make her acting debut. Many… 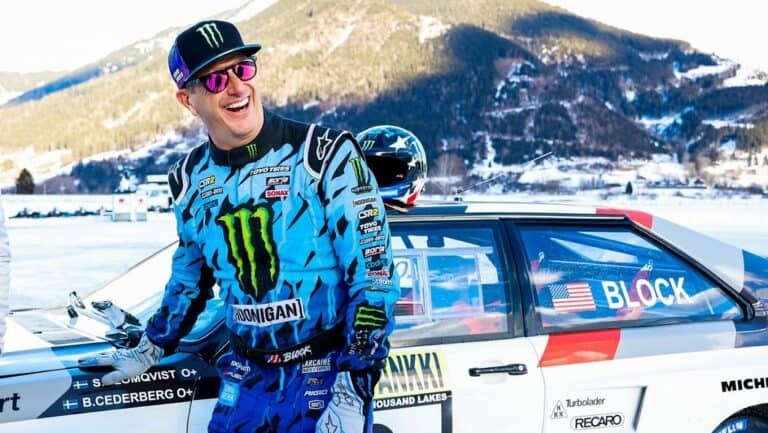 The horrific untimely demise of a Monster World Rally Driving Member in a Car crash has captivated the attention of his fans towards Ken Block Religion. Check out more about his beliefs, origin and ethnicity via this article. Monster World Rally Team Member Kenneth Paul Block, usually known as Ken Block, got killed in a… 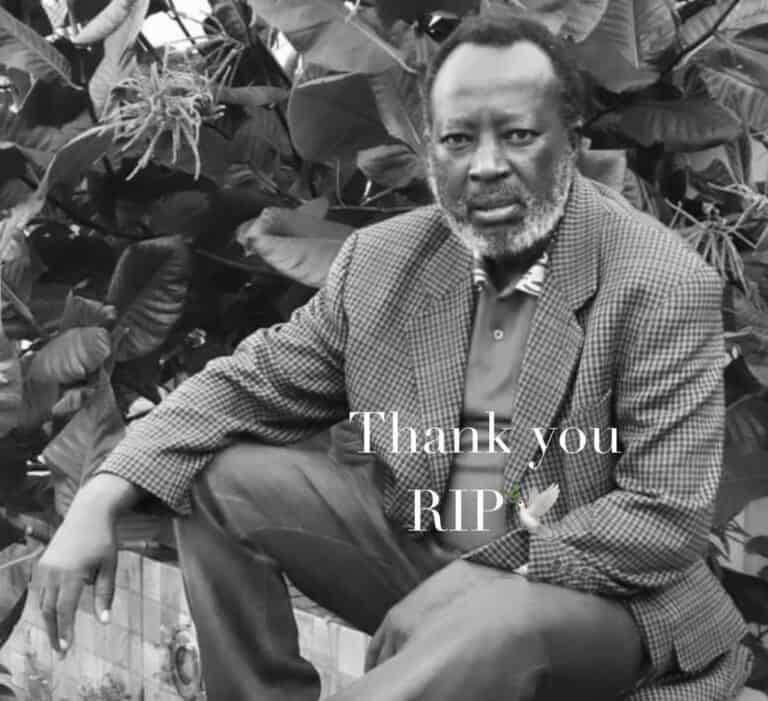 People are interested in learning more about Zakes Bantwini Father as Zakes is a South African artist, record producer, and businessman. Zakes was born in South Africa’s KwaMashu F-section of the KwaZulu-Natal province. He has teamed with Black Coffee, another musician, on the song “Juju.” His song “Clap Your Hands,” which featured Xolani Sithole, was… 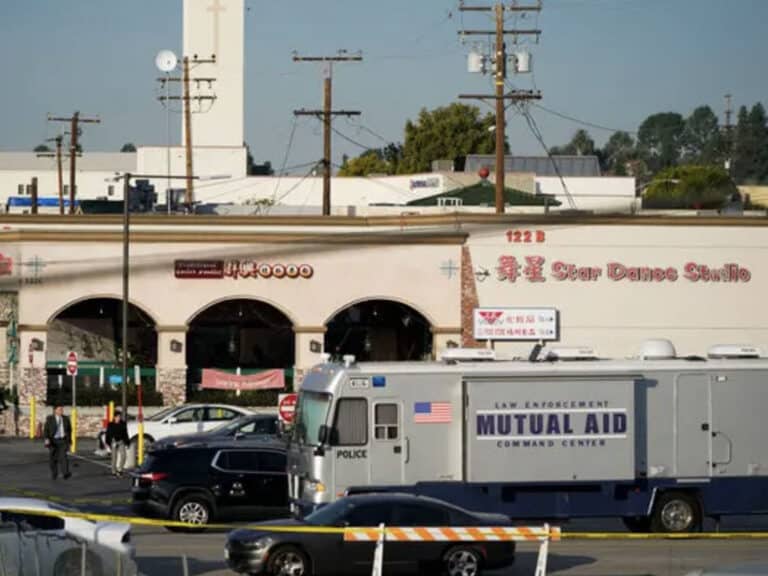 Monterey Dance Studio shooting suspect Huu Can Tran, a 72-year-old person of Asian origin, has killed himself inside his car with a self-inflicted gunshot. Tran was responsible for the shooting death of ten people and injuries to ten other in Monterey Park during the Lunar New Year celebration earlier this week. He opened fire at…