As soon as the news of Mark Masai Fired surfaced on the internet, fans observed several tweets supporting the NTV host.

Mark posted a 15-second video of his before and after transformation in a separate post, tweeting, “I will be back; stay tuned.”

Mark Masai has 602.4k followers on his Twitter [email protected]

In responding to the rumors on Twitter, Masai said the claims were false.

Why Was Mark Masai Fired?

In the past few days, Nation Media Group has removed several journalists, with former prime-time news anchor Mark Masai making headlines after the station fired him after a 14-year stint.

NTV host Mark Masai has broken his silence after being fired by Nation Media Group-owned station NTV after 14 years.

However, Media personality Mark Masai has denied claims that he was fired from NTV by a lady from HR.

Editors Guild President Churchill Otieno, other Top editors, and the managing editor for Nation Africa have been fired.

Also read:Faisal Islam Wife: Is The British Journalist Married? Family And Net Worth

What Did Mark Masai Do?

According to reports, the management of the Twin Towers-based media House chose to cut off some of its top earners to cut costs and stay afloat.

According to sources, the Company was forced to reduce its payroll due to the current economic climate exacerbated by digital disruption in the media space.

On recent notice, National Media Group CEO Stephen Gitagama indicated that the Company had to decide on a bid to align with the prevailing market situation.

According to Star the Nation Media Group’s internal memo seen by the Star, the management said the refocus would result in workforce reorganization.

The Print Department at NMG is said to be the most affected by the reduction.

Kenyans claim the paradigm shift in the media industry is seemingly changing the turnover rate at various media houses.

Insiders have previously hinted that more journalists are set to leave the NMG space in the coming weeks, with the future of the Fourth Estate hanging in the balance.

According to Kenya Cradle, Mark Masai’s net worth is between Ksh. 1 million to Ksh.5 Million.

According to Mark’s recent tweet, he co-hosts Mwango Capital as the Communication strategist, and Doris Muigei, Cheif Growth Officer and Deji’Lama CTO co-founder of SeamlessHR, will accompany him.

NMG implemented a paywall on its news content to stay ahead of the competition, requiring a paid subscription before accessing premium content.

The charges were reduced by half for the first six months, with readers paying Ksh10 for daily access and Ksh750 for the entire year. 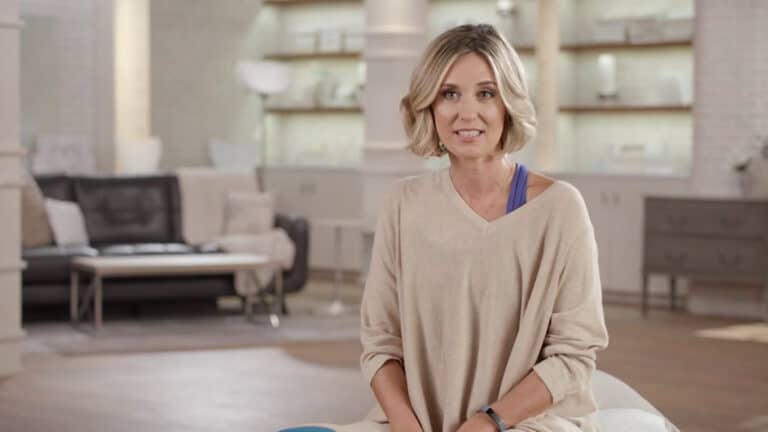 Where is Kerstin Lindquist going after she has decided to leave Q.V.C.? She was working as a T.V. host at Q.V.C., which is based in Pennsylvania.  Lindquist worked in a different field before joining as an author and Journalist, and she was born in a middle-class family. Because of her family condition, she worked as… 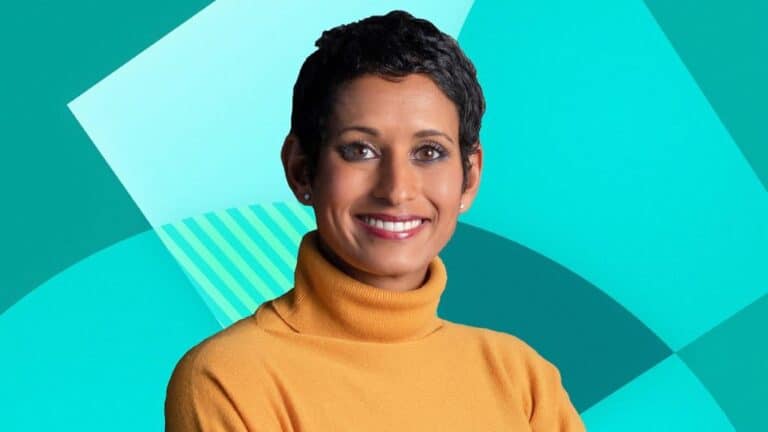 Naga Munchetty has regularly hosted BBC Breakfast since 2009. Did she get fired? Where is she going after leaving BBC Breakfast? Subha Nagalakshmi Munchetty-Chendriah, also known as Naga Munchetty, is a television host, newsreader, and Journalist. Naga presents BBC Breakfast regularly. She has also previously hosted Working Lunch, a daily financial affairs program on BBC…

As soon as the WFFA host confirmed her departure on the Instagram handle, fans can observe headlines about Sonia Azad Leaving WFAA surface on the internet. Sonia Azad is a reporter at WFAA in Dallas, TX, specializing in health and wellness.  The reporter is an Emmy Award winner Journalist who joined WFAA after spending much…

People are curious about the Benjamin Law family. Benjamin is a famous Australian writer and Journalist. His most well-known works are the 2010 family memoir The Family Law and the corresponding TV series. For ABC Radio National, he serves as the host of the radio show and podcast Stop Everything. A family memoir titled The…

People are curious whether Gayle King is Related To Martin Luther King or not, as they both share the same surname. Martin Luther King Jr. was an American Baptist clergyman and activist who became the Civil Rights Movement’s most visible voice and Leader from 1954 until his assassination in 1968. King’s involvement began in the…