Maxi Jazz (1957 – 2022) is no more. Continue reading to find out his recent health and illness updates before death.

Jazz died on Friday, December 23, at age 65. His group confirmed the news via a heartfelt Facebook post.

Maxi Jazz appeared slim with significant weight loss over the years. However, he never talked about the reason behind it.

According to his recent health update before death, Jazz was doing well. However, he was still suffering from his old illness, Insomnia.

He had admitted to being in a challenging situation and unable to get adequate rest.

He was diagnosed with the illness some time ago. “I can’t get no rest,” he shared.

The rapper even wrote a song about his condition. The song with the self-explanatory title Insomnia was released on November 27, 1995, implying that Jazz had suffered for a long time.

In the song, he says, “Somewhere down in the chest of the delicate evening, is the point at which I look for the light, pick up my pen, and begins to write…”

Maxi Jazz Illness And Health Update: He Had DVT

Further, in 2019, the rapper revealed that he was recovering from DVT (Deep Vein Thrombosis).

DVT occurs when a blood clot (thrombus) forms in deep veins in the body, most commonly in the legs.

Writing on his Facebook page about his journey, Jazz said he was recovering and thanked everyone for “their overwhelming love and support shown from across the world.”

Doctors advised him to take some time off and not to fly for a few more weeks. It meant he had to cancel his upcoming shows.

Jazz apologized to his fans and expressed his eagerness to return to the stage. He also purchased a drum kit to pass the time while recovering at home.

Maxi Jazz Passed Away In His Sleep

Jazz died “peacefully in his sleep” at his London residence on December 23, 2022, aged 65. His official cause of death has not been revealed yet.

Sister Bliss paid tribute to her bandmate on Twitter, sharing a black and white photo of him.

Bliss wrote, “Maxi Jazz 1957 – 2022. We are heartbroken to share that Maxi died peacefully in his sleep last night. Sending love to all of you who shared our musical journey. Look after each other, y’hear.”

Jazz was an avid Crystal Palace Football Club fan and became their associate director in 2012.

The English club’s first team will walk out to Faithless when they take on Fulham at Selhurst Park in the Premier League on Boxing Day, wrote the club’s chairman on Twitter.

Steve Parish also wrote, “Desperately sad to hear the news that we lost Maxi this morning. He was a huge talent, a massive supporter of the club in every way, and just a wonderful, kind-hearted man.”

Maxi Jazz was born Maxwell Fraser in Brixton, London, England. He lived in West Norwood, in the London Borough of Lambeth.

He was a Nichiren Buddhist and a member of Soka Gakkai International and advocated the work of the Burma Campaign UK. 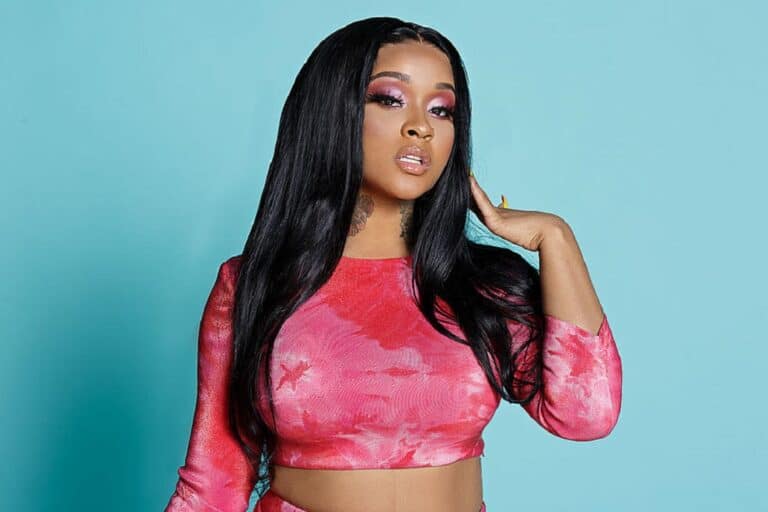 People are curious to know why Stunna Girl was arrested and how long she stayed in jail. The young rap artist Stunna Girl has won over fans’ affections with her undeniable talent and endearing appearance. Any information about her personal life, especially regarding her romantic relationships, is constantly sought after by her fans. Rapper and…

Tshala Muana death news has shocked everyone. Let us take some time to learn about the Congolese star’s husband, family, and other details. Tshala Muana was a famous singer and dancer from Congo-Kinshasa. Nicknamed “Mamu National,” Muana is widely considered the “Queen of Mutuashi,” a traditional dance music form from her native Kasai region.  Starting…

Unfortunately, the late Gangsta Boo, 43, recently passed away on 1 January 2023. Her fans wanted to know if the Memphis rapper was pregnant before her death. Was Gangsta Boo Pregnant before death, or is it just a hoax?  Boo was a famous rapper. She rose to fame after joining the popular hip-hop group Three…