Michelle Mone scandal is getting more complicated as new findings surface. Things seem to be getting challenging for her as she will likely face legal action for her deeds if proven guilty.

The British businesswoman has established several businesses, including MJM International Ltd and the Ultimo lingerie Company.

Her other business ventures include naturopathic ‘weight-loss’ pills and a fake tan product via Ultimo Beauty.

Further, Michelle became a Conservative life peer in 2015. She has also appeared on television shows, including 71 Degrees North and The Apprentice.

In December 2021, a financial consultant of Indian heritage accused Michelle Mone of sending him racist text messages after the two were involved in a 2019 Monaco yachting incident, which resulted in the death of a person.

He claimed that Michelle texted him and called him “a waste of a man’s white skin.”

A spokesperson for the British businesswoman and politician claimed she was not racist because she and her former husband had “built more than 15 schools in Africa in the past three years.”

Then came a message from her attorneys stating that she could not access her messages and had no “detailed memory” of them.

The House of Lords Commissioner for Standards was notified of the racism claims but decided not to look into it since Michelle made her comments in her “personal capacity,” not in her function as a member of the House of Lords.

Following a report of a racially aggravating malicious message, the Metropolitan Police declared in January 2022 that they were investigating the matter.

However, the matter appears to have come to a close after the Tory peer paid out £50,000 in August 2022 to settle the dispute.

Michelle Mone has been the subject of yet another scandal. The Guardian revealed that Michelle and her children secretly received £29 million in profits from the PPE Medpro contract.

The transfer amount was reportedly made to an offshore trust from government PPE contracts, which Michelle had lobbied for during the COVID-19 pandemic.

The revelation was made in a series of investigative pieces from 2020 to 2022. The House of Lords Commissioner for Standards and Police further launched an investigation into these contracts in January 2022.

Leaked documents show that the lingerie tycoon is already under investigation for allegedly failing to declare an interest in PPE Medpro and lobbying for the firm to receive the massive contract.

PPE Medpro was given £200 million to supply surgical gowns and face masks to the NHS. However, the Tory peer maintained that she had no vested personal or financial interest in the Company.

Michelle Allan (Mone) was born on October 8, 1971, in Glasgow, Scotland, UK, to her parents, Duncan and Isobelle. She grew up in Glasgow’s East End with her younger brother, who passed away from spina bifida.

At 15, Michelle left school to pursue a modeling career. When she was 17, she met her future husband, Michael Mone.

Michelle was pregnant with her first child, Rebecca, when she was 18, and the two married in 1989. Around her marriage, she converted from Protestantism to Catholicism.

The couple had two more kids: Bethany Mone and Declan Mone. However, the marriage did not last, and their formal separation was announced on December 27, 2011, after 20 years together.

It came after Michelle accused Michael of cheating with Samantha Bunn, a designer at their Company.

David Gold was a British businessman, and people ask, What Was David Gold Illness Before Death? Along with his brother Ralph, he shared ownership of the adult magazine publisher Gold Star Publications (GSP), including printing and distribution companies, and a roster of publications, including Rustler and Raider. In November 2006, he and his brother sold… 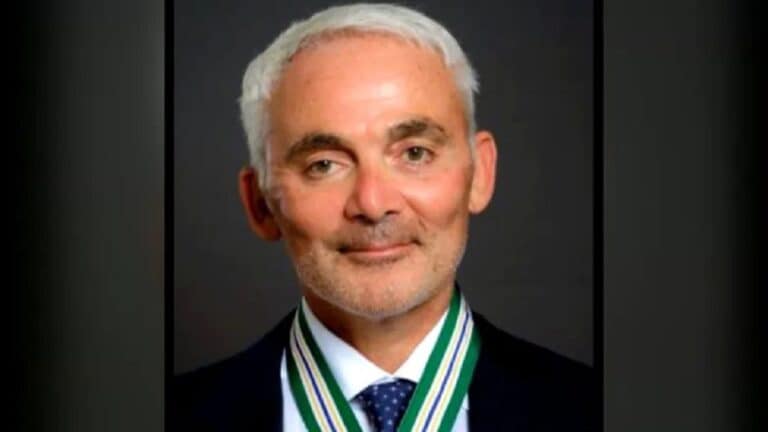 Ila Lemonis got much publicity as Marcus Lemonis First Wife. Marcus is a Lebanese-born American businessman, television personality, and philanthropist. The businessman is currently the chairman and CEO of Camping World, Good Sam Enterprises, Gander RV, and The House Boardshop. In 2020, the chairman founded the Lemon-AID Foundation, which supports women and minority entrepreneurs and…

Catherine Rommel is the daughter of Manfred Rommel. She is an entrepreneur and business coach. Catherine has a background in finance and attended college in Mannheim and Freiburg in business administration and economics. She is also interested in politics and wants to be a Mayor. Rommel is a marketing manager for Dekra-affiliated media business and… 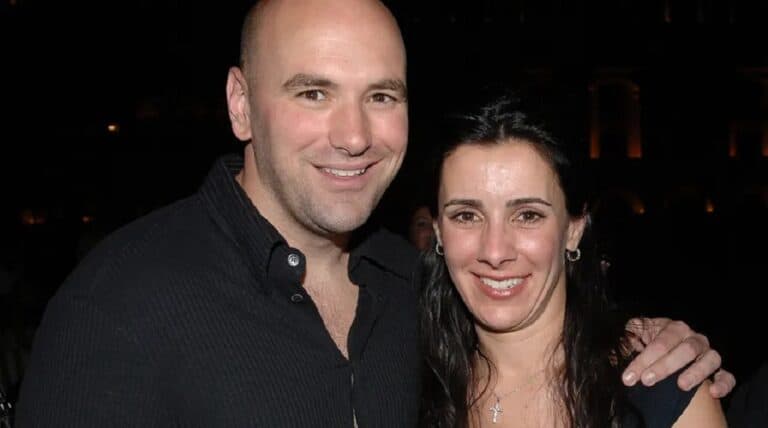 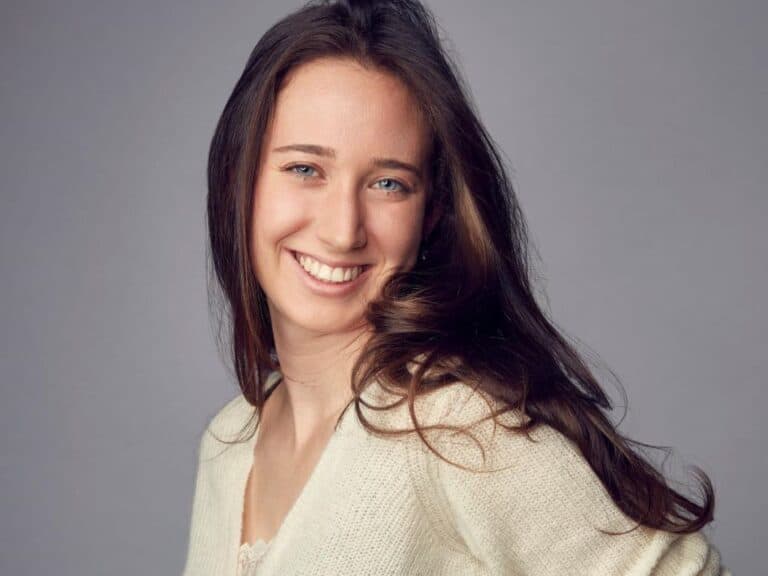