Indira Ampiot is a French model and beauty pageant who was crowned Miss France 2023 on 17 December 2022. She is the fourth person from Guadeloupe to win the notable title.

The president of the election jury and Actor Francis Huster announced her name as the new Miss France. She succeeded Miss France 2022, Diane Leyre.

Let’s get to know the beautiful girl in this article, including her parents, siblings, and many more about Miss France 2023.

Who Are Indira Ampiot Parents? Meet Her Mother And Father

Born on 19 September 2004, Indira Ampiot was welcomed by her parents, Didier Ampiot and Beatrice Tejou.

While her dad owns a communication and marketing agency, her mom works in the social security sector. The model’s parents ended their marriage when she was two years old.

Furthermore, Indira has an elder sibling born four years before her. During her first speech as the new Miss France, she dedicated her title to her family, particularly to her late grandmother, who was an example.

The stunning girl said her grandma was a source of motivation and her little secret in winning Miss Guadeloupe. Sadly, her grandparent passed away last year.

It looks like the stunning girl shares a solid bond with her family. In addition, her family believes in her dream and supports her unconditionally.

Indira Ampiot Mother Is the 1998 Miss Guadeloupe First Runner Up

During her speech as a new Miss France, Indira Ampiot disclosed that her mother, Beatrice Tejou, ran for Miss Guadeloupe in 1998. However, she was just one step away from winning the notable title, reported Time.News.

Indira further added that her mom participated in a few other elections, including Miss Caribbean, but could not participate in Miss France.

Indira said she is a fan of her mom and had kept her scarf, the VHS tapes of the election, and photo albums. She has wanted to participate in a beauty pageant competition since she was little.

The model also revealed that she wanted to prove that even at 18, one can accomplish great things when one believes in their dreams. I am at the start,” said the young model.

The new Miss France is a young girl with a big ambition. She wants to participate in the election of Miss Universe.

When asked to introduce herself in an interview with UP Jobs News before Miss France 2023 was announced, she said her courage and determination, she goes after everything she does, and she does everything to succeed.

Her confidence and ambition are clearly expressed in those words.

In the same interview, Miss Guadeloupe 2022 shared that compassion, inspiring, and helping people in difficulty are essential for her.

After winning the notable title, Indira wants to devote her year to rediscovering her region and France’s people.

She said she wanted to highlight her cause, which is to help women with Cancer regain their self-confidence, as part of a tribute to her grandmother.

Altogether, Indira Ampiot is a young, beautiful, and confident girl who believes in her dream. We wish the new Miss France a more prosperous life ahead. 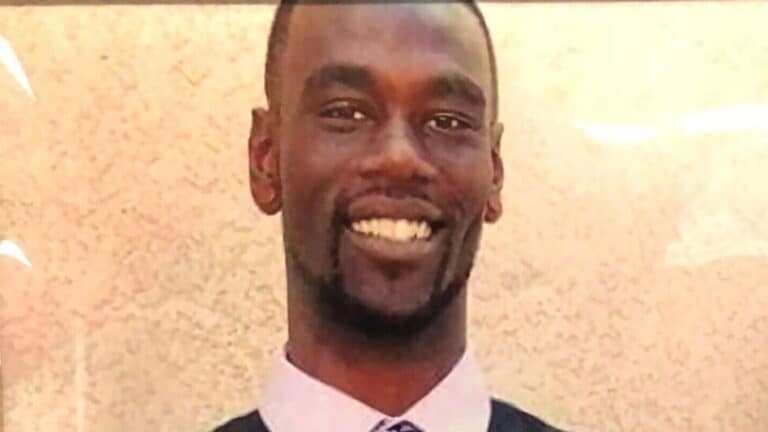 Al Smith’s Death news has been a topic to discuss as it came to know it was a suicide.  Smith played college basketball and was interested in basketball at an early age; he started his professional career after being selected in the 11th round of the NBA Draft by the Chicago Bulls in 1971. He… 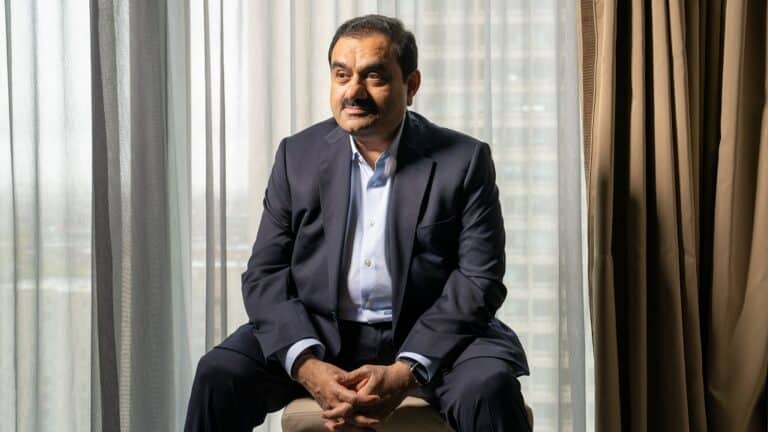 The buzzing topic in the Indian media, Gautam Adani Kids Karan And Jeet Adani rose to immense popularity as soon as Fobes announced him as the wealthiest man in Asia.   The president of the Adani Foundation, Gautam Shantilal Adani, is an Indian billionaire industrialist serving as Chairman and founder of a multinational conglomerate involved in…

The news about Asad Khan has been trending since his girlfriend was arrested on December 12, 2022. After the announcement, many people have been curious to learn about Asad Khan Parents.  Asad Khan is still in critical condition after being in a coma for some time, and his girlfriend, Maxine Wahome, assaulted him. There have…