People are curious to know why Naveen Jaihind was arrested as he is a former president of the AAP in Haryana.

In 2016, the AAP appointed him the Haryana convener after suspending Yogendra Yadav for his criticism of the organization.

Jaihind was a leading candidate for the AAP to compete for chief minister in the 2014 Assembly elections. However, he decided against running.

After his wife, Swati Maliwal, the head of the Delhi Commission for Women, announced their divorce in February 2020, Jaihind, who had not had a very successful political career, declared his departure from active politics.

He had passed when the Haryana Staff Selection Commission announced the results of its examination to hire 1,983 physical training instructors in October 2020.

In August 2020, he took the written test at a Kurukshetra center, he told reporters, adding that he had applied for the position many years before entering politics.

Additionally, he declared that he had no desire to return to politics.

As a national AAP core committee member at the Party’s launching, Jaihind was once regarded as Kejriwal’s close assistant.

Naveen Jaihind Arrested: What Did Former Haryana AAP President Do?

Naveen Jaihind, a former Leader of the AAP in Haryana, was detained here on Thursday and would appear before a local court later in the day.

He forcibly entered The College of Pharmacy at Pt Bhagwat Dayal Sharma University on Wednesday, according to SP Udai Singh Meena, along with Rohtak PGIMS chief security officer Ishwar Sharma.

Staff nurses were selected during the document verification procedure when a mob led by Jaihind and Sharma invaded the campus and caused a commotion.

Based on a report submitted by UHS Deputy Registrar Amit Sindhu, the Police had filed an FIR against Jaihind and Sharma, and Sharma was taken into custody on Wednesday.

Jaihind claimed that he had visited the college in response to concerns that Haryana candidates were being passed over in favor of outside candidates.

Jaihind said, “The workers misbehaved with me since I was protesting the injustice with the state youngsters.”

Naveen Jaihind Arrested: Is He In Jail?

Naveen Jaihind’s destination is currently unknown because the authorities have yet to make their choices public. But we know he is being held and will appear in court soon.

He was named Jaihind after Bhagat Singh, Chandrashekhar Azad, and Subhas Chandra Bose and was born on June 1, 1981, in the Rohtak district’s Bhasru-Kalan hamlet.

Jaihind began his political career in 2006–2007 as a Class 10 student. In MDU, a Jaihind Morcha was established, and Jaihind coordinated a blood drive to donate 6,000 units.

He also has a Ph.D. in journalism and a yoga certification.

When Anna Hazare led an anti-corruption Campaign in 2011, Jaihind had been working with Kejriwal’s Swaraj Abhiyan since 2007 and was a part of the 20-person core team.

Sushil Gupta, the AAP’s state in-charge, asserted that the Party was unrelated to Jaihind. The Aam Aadmi Party no longer includes Naveen.

After the 2019 Assembly elections, he left the Party, the Rajya Sabha member claimed. 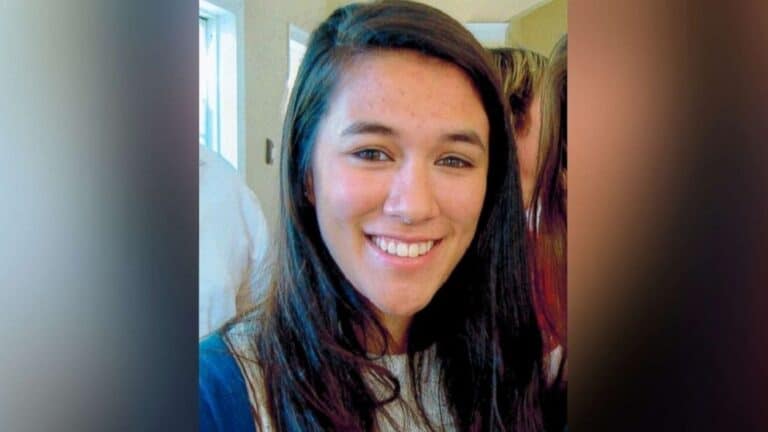 After confessing to writing a threat on a bathroom stall at a high school in Southwest Florida, a 19-year-old student named Madison Trumpy was detained. A school threat was reported to the Cape Coral Police Department on Thursday, December 1, at Cape Coral High School, located at 2300 Santa Barbara Blvd., South. Cape Coral High… 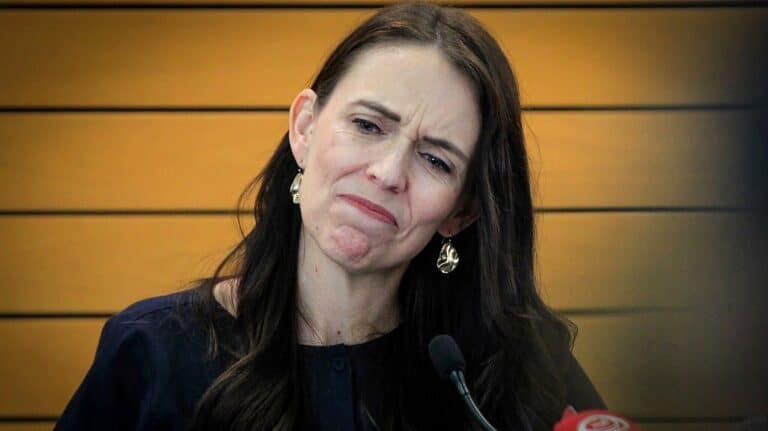 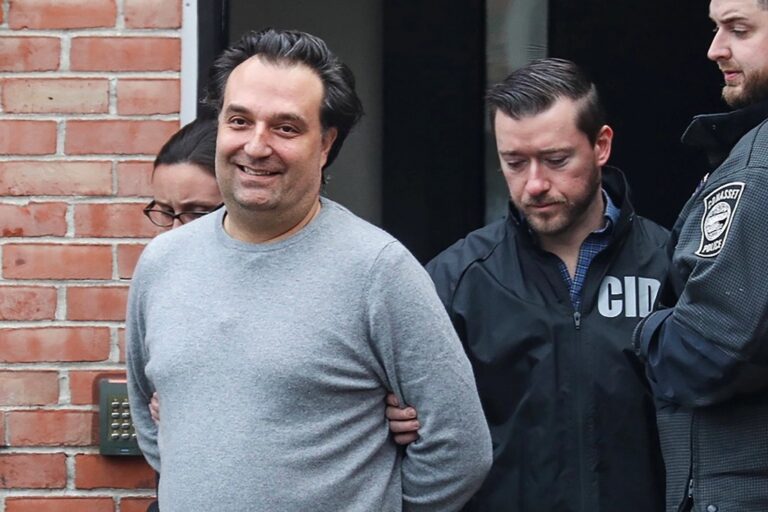