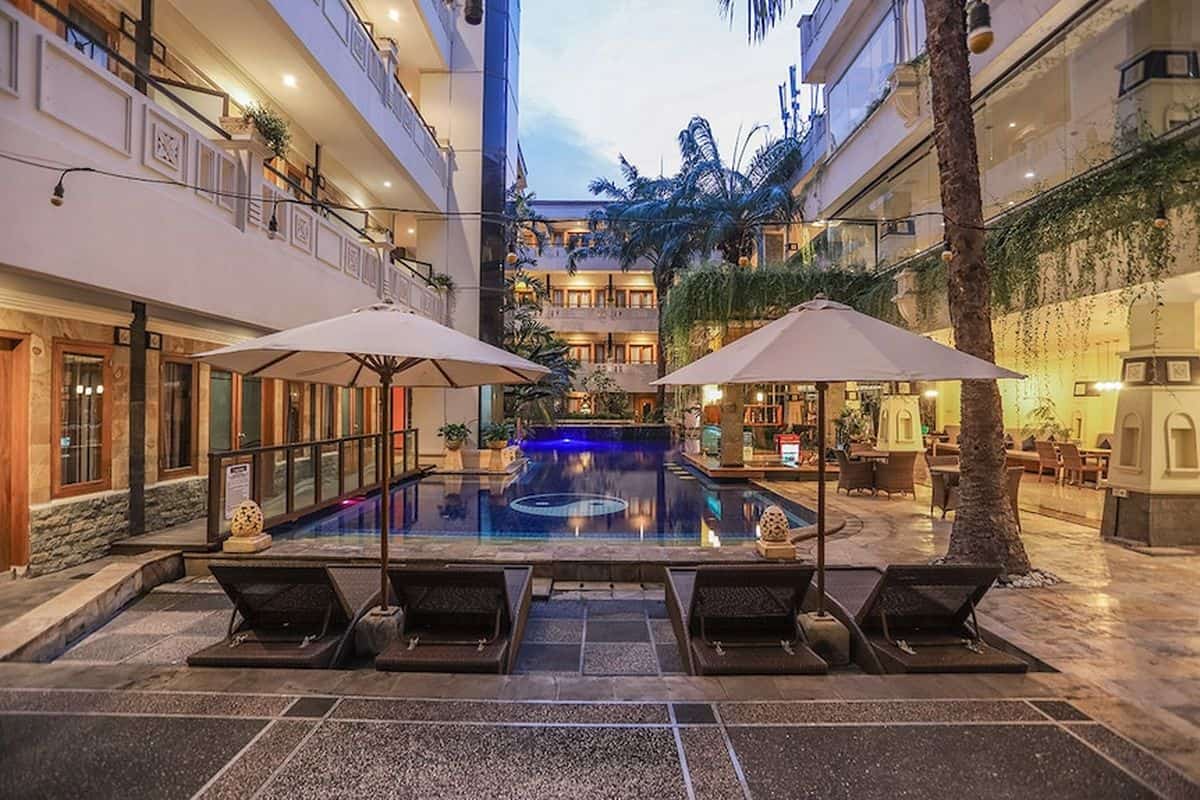 Niamh Loader, an Australian University student, was found dead, and her family is still in denial about her death.

After an Australian University student who traveled to the Indonesian island to have work done on her teeth was discovered dead on the bathroom floor of her hotel room, Balinese Police questioned dental clinic staff.

Niamh Finneran Loader, 25, was found dead at the Kuta-Bali Famous Hotel on December 2. According to forensics experts, there were no signs of trauma on her body.

Ms. Loader, an Irish woman, reportedly traveled to the well-known vacation spot to get a bone graft and a false tooth made, but it is unclear how or when she passed away.

Niamh Loader Death: Was She Killed In Bali?

An Australian University student named Niamh Loader’s death has left her family in denial after her body was discovered on the bathroom floor of the hotel she stayed in.

It is not sure if she was killed or not. The room where Ms. Loader had been staying had been examined, and at least seven people, including hotel staff, had been questioned, according to Kuta Police Chief Yogie Pramagita.

He stated that the Daily Mail Australia would question the dental office representative. He continued by saying that they couldn’t conclude the case based solely on speculation.

To conclude this case, they should also see the autopsy results to determine the reason for her death.

Niamh Loader Remains Was Not Taken To The Hospital

Indonesian forensic specialists told Nine News they couldn’t figure out why Ms. Loader’s body wasn’t taken to the hospital until December 7, five days after it was discovered.

The head of forensics at Bali’s Prof Ngoerah Hospital, Dr. Ida Bagus Puta Alit, told a TV network that they did not know where the body was before that or why it was brought to our hospital only five days after the date of death.

Several days before the young woman’s body arrived at the hospital, her family was informed of her passing. On December 3, four days before the body appeared, a relative from London named Chloe Marie Loader posted on Facebook about the shock passing.

A local Police source, however, informed Daily Mail Australia When Ms. Loader was discovered, she was immediately taken to a hospital close to the hotel.

The source claimed that when she arrived at the hospital, the doctor discovered that she had already passed away. Her body was then transported from the morgue to the hospital, Dharma Yadnya, by the hospital.

According to Dr. Alit, the body was given a preliminary inspection as soon as it arrived at the hospital, but an autopsy wasn’t done until December 13.

The pathology and toxicology test results, which could take a month, were currently awaiting the attention of the doctors.

Dr. Nola Margaret Gunawan, a forensic expert, told Nine that although it was unknown what transpired in the five days following Ms. Loader’s death, investigators were still conducting a “thorough examination.”

The West Australian was told by her Father, Malcolm Loader, that his daughter was delighted with the outcome of the quick dental procedure she had.

According to Mr. Loader, the Police are currently looking into her death but have no idea what caused it. According to reports, Mr. Loader and his wife Tina Finneran have flown to Bali to retrieve their daughter’s body and brought it back to Perth.

As it is believed that Ms. Loader traveled without insurance, friends have also created a GoFundMe page to raise money.

Nikos Kontostathis, a fake doctor in Greece, has been given life sentences for causing the death of as many as seven people. The man who posed as a Cancer specialist to convince terminal patients to take his “alternative remedies” has been found guilty of several crimes, including murders, attempted murders, and peddling unlicensed drugs to…

It is rumored that Emma Adams murdered Mizzou student Samuel. Let’s dive deep into this Emma Adams Murder Case and other related details. The human remains discovered last week were identified as the ones of Samuel Michael Clemons, 21, of Jefferson City, by the Columbia Police Department. He was a University of Missouri student. The… 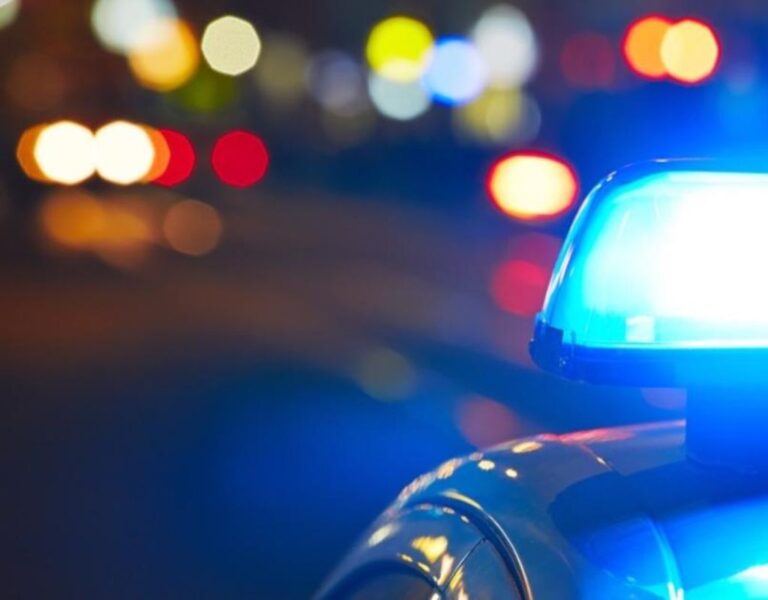 Alexis Wesley was found dead inside a parked car in Maywood.Ne with us till the end to know about the Alexis Wesley case. In the city’s East Garfield Park area on Wednesday, two people were shot and killed in broad daylight. Uncut CPD news briefing on the shooting in East Garfield Park. Investigators claimed that…

Not-so-famous personality Kenra Gail Licari made headlines, recently in December this year. Was Michigan Mom Catfishing Daughter? Let’s investigate. In late December, Michigan Mom, Kenra Gail Licari, was accused of catfishing her daughter in a harassment scheme. She tried to frame a classmate.  For her act, Kenra faces five charges, including stalking a minor.  Concerned…