Noah Centineo put on 25 pounds to play the superhero role in Black Adams. He previously gained 13 pounds while preparing for the role of He-Man.

Noah Gregory Centineo, Noah Centineo is an American Actor best known for his role in the television series The Fosters.

He garnered wider recognition by starring in Netflix romantic comedy films To All the Boys I’ve Loved Before and the series sequels Sierra Burgess Is a Loser and The Perfect Date.

The talented performer moved away from the rom-com project and starred in superhero movies. His latest work is in the superhero film Black Adam and spy-adventure series The Recruit.

With the shift, he had to change himself too. The Florida-born star had to gain a lot of weight to work. Here is a detailed look at Noah Centineo’s weight gain.

Also Read: Babyface Ray’s Girlfriend: Who Is The Rapper Dating Currently? Kids And Net Worth

To perform and look the part of a superhero in superhero movies, Noah Centineo gained weight multiple times.

As per the reports, the Florida native gained 25 pounds while preparing for the role of Atom Smasher in Black Adam. The viewer must have noticed the change in his physique.

The Recruit Actor began his weight gain process in March 2020. He disclosed that he had gained around 30 pounds of lean muscle tissue then. Although it was for another movie, he shared a clip of himself working out.

In February 2021, Centineo shared that he had visited the gym more often, like two hours daily, for a high-intensity interval training session.

Noah’s first time with weight gain experience was when he prepared for the Master of Universe character He-Man. He reportedly ate 6500 calories per day.

As for Noah Centineo’s diet, he ate a lot of eggs. He also increased his calorie intake by 4000 calories per day.

In an interview with Smallzy’s Surgery (an Australian radio program), Centineo revealed that he ate 6000 calories daily. An average calorie intake for a person is around 2000 calories.

Increasing 4000 calories was not easy for the star, but he did it anyways. Moreover, in the same interview, Noah said that he ate 12 eggs in the morning and two bowls of oatmeal.

Later, he started to eat eggs with spinach. One time, the spinach got stuck in his throat and struck his uvula, making him through half of the things he ate.

However, the Actor didn’t feel as bad as his first-time weight gain for his role He-Man in the Masters of the Universe. He put 13 pounds into the role. Sadly, he had to walk out of the movie.

It appears Noah takes his job very seriously and works hard for it. His hard work paid him well.

Black Adam premiered in Mexico City in October this year. The movie garnered considerable success and amassed $391 million at the box office (worldwide).

The Fosters Actor ventured into the entertainment world in 2009. He has accomplished significant fame and fortune throughout his career.

According to Celebrity Net Worth, Noah Centineo’s net worth is $2 million. The Miami native’s wealth primarily benefits from his job as an Actor.

The average annual salary of an Actor in the United States is estimated to be 70K, reported ZipRecruiter. Noah must also earn according to his worth.

We wish Noah Centineo continues to achieve more success in the coming days.

You Might Like: Was Cecily Strong Fired From SNL? What Happened To Her And Where Is She Going?

Yoo Ah In has a faultless appearance as an actor, which undoubtedly draws attention to his personal life, particularly regarding relationships. Yoo Ah In was suspected of being homosexual. Yoo Ah In is an actress, gallerist, and creative director from South Korea. He is well-recognized for his roles on television and in films. The actor…

Is John Ducey gay? No, the New York-born star is not gay. Instead, he has been happily married to Actress Christina Moore for over a decade. Born John Joseph Ducey, John Ducey is an established Actor, producer, and writer from America. He ventured into the entertainment industry about three decades ago. Since then, the skilled… 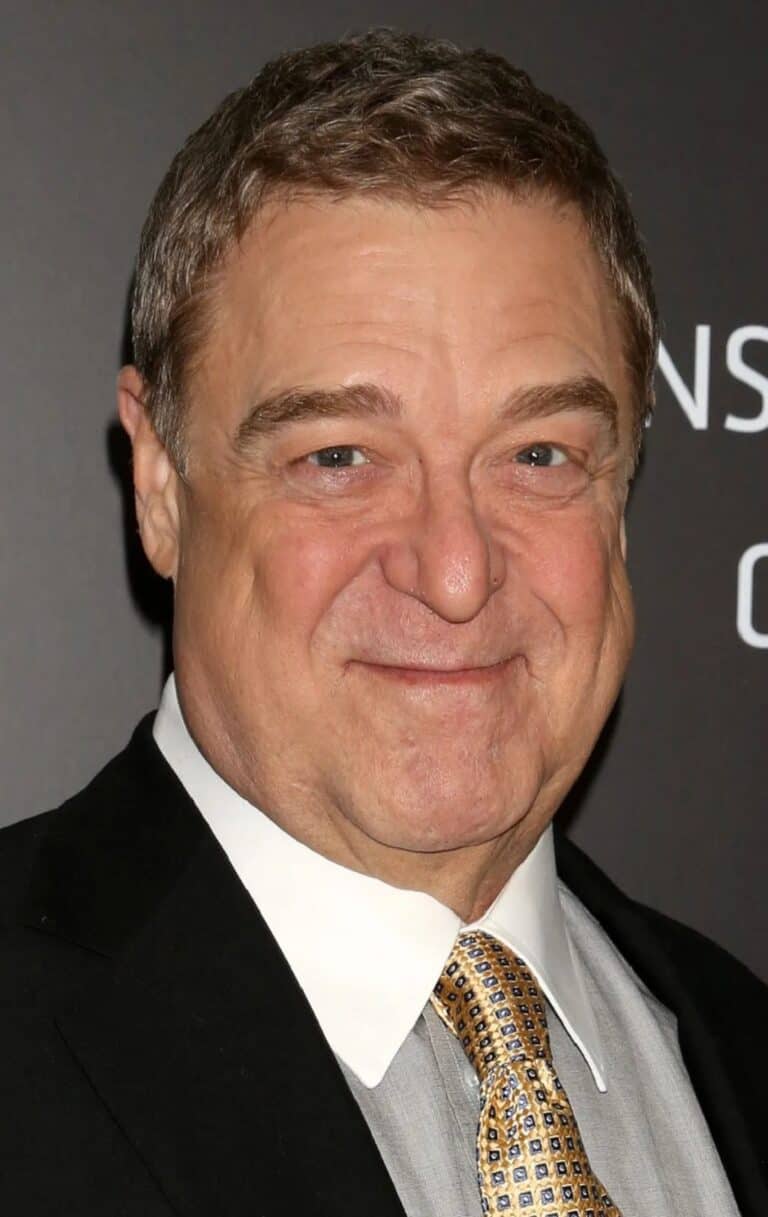 John Goodman’s Illness has been the topic of discussion among his fans as the Actor has dealt with depression and alcoholism. John Goodman is an American Actor known for his roles in television and film. He is perhaps most well-known for his role as Dan Conner on the hit TV show Roseanne, which aired from…

People want to know about Logan Roy brother Ewan Roy from the successful series “Succession.”  Logan Roy’s estranged brother Ewan Roy is also the Canadian-based grandpa of Greg Hirsch. Ewan is Logan’s moral, political, and theological antithesis. He is adamantly opposed to capitalism, corporations, and the environment. He claims Logan is “morally bankrupt” and “more…