Born Vishal Veeru Devgan, Ajay Devgn is a household name in Bollywood. The legendary star has amassed insane fame and fortune throughout his career.

In addition to his acting career, the Delhi native has marked his name as a director and producer.

Some of his notable works are Shivaay, Golmaal, Once Upon a Time in Mumbai, Singham Returns, and many more.

As for his personal life, you must be aware that Ajay Devgn has been happily married to the renowned Actress Kajol Devgan since 1999.

In addition, the power couple is blessed with two children – Nysa Devgan and Yug Devgan.

Recently, Kajol and Ajay Devgan’s daughter has been attracting much media attention thanks to her jaw-dropping transformation.

People are speculating that Nysa might have done plastic surgery. So, here is everything we know in regard.

Many social media users speculated that the celebrity kid has under the belt or some other cosmetic procedures that appear to be groundless talk.

As a celebrity kid, Nysa Devgan grew up in the spotlight. As a result, the public is keen to learn about her life. She is present on Instagram, but her photos are private.

Despite keeping herself out of the public eye on social media, she has been everywhere on the internet. Recently, she attended Actress Bhumi Pednekar’s Diwali Party with her family.

The filmmaker’s baby girl appeared in a golden lehenga, looking drop-dead gorgeous. As for the rumors about Nysa’s plastic surgery, it might just be people talking without any evidence.

Whether or not she has undergone any cosmetic procedure, Nysa Devgan has stolen many people’s hearts with her new beautiful and elegant transformation.

As the child of two prominent celebrities, the public/media took full liberty to judge her based on her look, skin color, outfits, and whatnot. She became a victim of online trolling.

Born in April 2003, Nysa Devgan is the eldest child of Ajay Devgn and Kajol Devgan. Her younger brother Yug joined the family in September 2010 as the youngest member.

The child of the Singham Returns actor completed his or her primary education at Mumbai’s Dhirubhai Ambani International School.

As for her interest in the acting industry, she has not expressed her interest or plans to follow in her parent’s footsteps.

Whatever will be the eldest Devgan’s career, choice her parents will support her wholeheartedly.

Is Ajay Devgn’s Daughter Dating Anyone?

As for her love life, Nysa Devgan is rumored to be dating a London-based entrepreneur Vedant Mahajan.

The alleged couple has been spotted spending some quality time with one another. However, their relationship has not been confirmed officially.

Moreover, the famous star’s daughter prefers to keep her life away from media scrutiny. As a result, we could not confirm the news about her love life.

Nevertheless, anyone who will become Nysa Devgan’s boyfriend will be the fortunate one.

Let’s hope Ajay and Kajol’s daughter will continue to amaze us with her beauty and intelligence. We wish Nysa Devgan a bright future ahead. 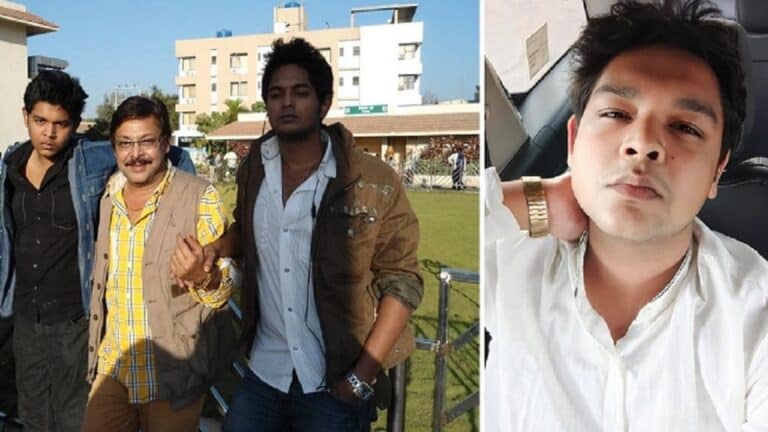 Aklant Das, the youngest son of late Odia Actor Mihir Das, died on Tuesday night. According to preliminary reports, Aklant’s final rites were performed on January 26th at the Sati Choura crematorium in Cuttack. He had been receiving treatment for a liver condition at AIIMS Bhubaneswar for the past month. Previously, Aklant’s Father, Mihir Das,… 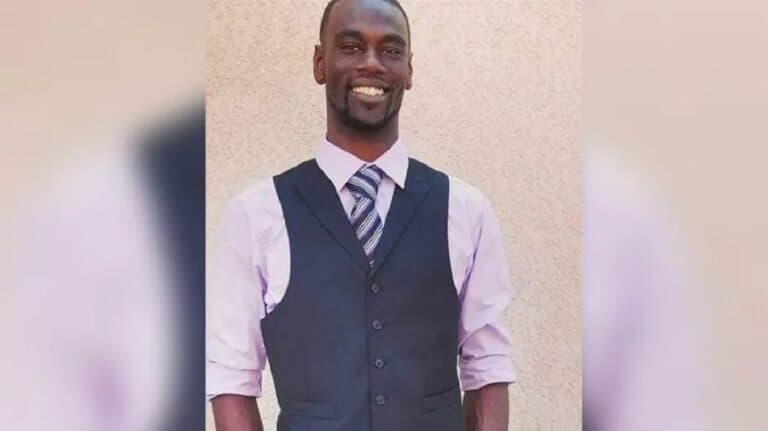 After viewing the video related to Tyre Nichols’s death, his parents spoke out. Tyre Nichols’ shocking death shocked the internet after a video showing Memphis Police beating him as a human pinata surfaced. Nichols, a resident of Memphis, was taken to the hospital after two tense encounters with the Police on January 7. He passed… 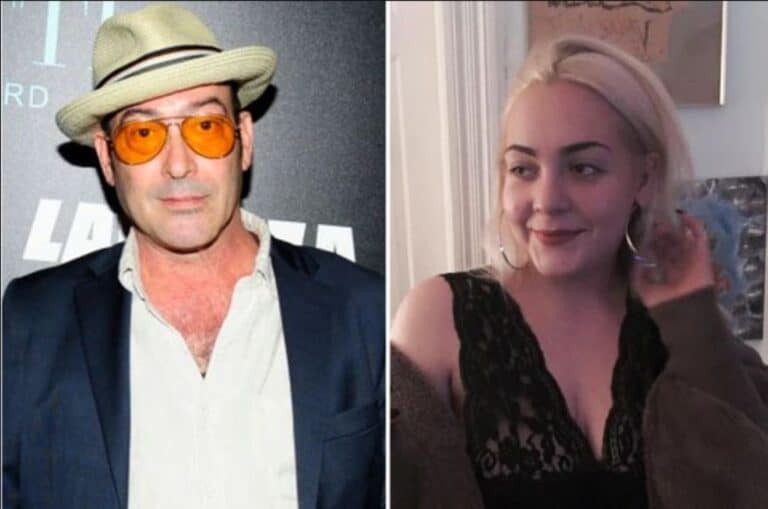 John Ventimiglia’s daughter Odele passed away on January 12, 2023, three months after giving birth at 25. How did she die? John Ventimiglia is an American Actor best known for playing Artie Bucco in the HBO series “The Sopranos.” Additionally, he has made appearances in several movies and TV episodes, such as “The Jerky Boys,”…

People are curious to know if Emma Roberts is related to Julia Roberts. Julia and Emma Roberts have only ever said nice things about each other, and it’s clear they’ve had a loving relationship throughout Emma’s life. Emma was inspired to begin acting at eight and was cast in Blow alongside Johnny Depp and Penélope…

Bernie Madoff sons, Mark and Andrew Madoff, have died. While Mark took his own life in 2010, Andrew died of Cancer in 2014. The late fraudster’s wife now lives with her former daughter-in-law. Bernie Madoff was an American fraudster and financier. He is famous for running the largest Ponzi scheme in history, worth approximately $64.8… 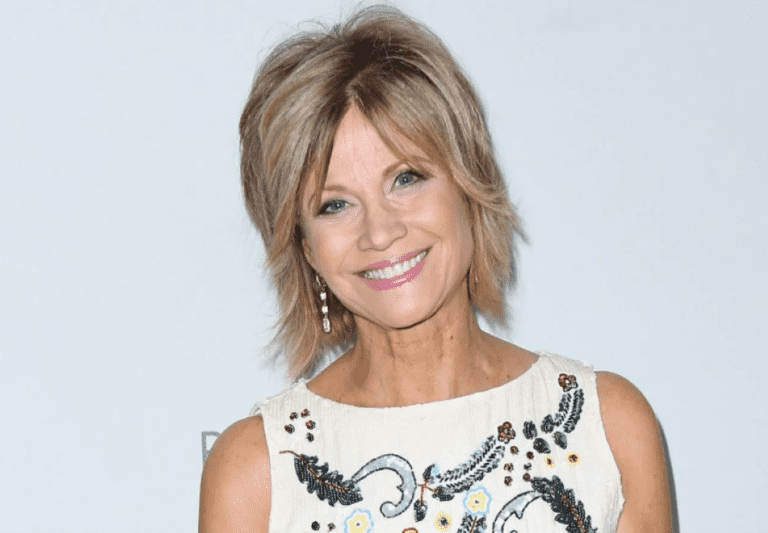 Daisy And Katie Ross are the children of American Actress Markie Post. According to IMDb, Katie was born on June 16, 1987, and Daisy was born on March 30, 1990. Post is well-known for her roles in the films such as There’s Something About Mary and Chicago P.D., Night Court, and Santa Clarita Diet. Markie…