The former NBA All-Star and head coach, Paul Silas, is no more with us. He passed away on 11 December 2022, said the NBA commissioner in a statement. The reason for his death has not been made public.

Paul Theron Silas, shortly, Paul Silas was one of the most talented basketball players and NBA head coaches.

The North Carolina native completed his collegiate career at Creighton University. He was selected by the St. Louis Hawks in the second round of the 1964 draft.

After his professional playing career ended, the three-time NBA champion kicked off his coaching career with the NBA team San Diego Clippers as their head coach in 1980. His last stint was with Charlotte Bobcats.

The legendary personality of the NBA was married to Carolyn Silas. The married duo has three kids, Donna, Stephen, and Paula Silas.

Paul Silas wife was very supportive of his career. She was often spotted cheering for her beau during his game. The late NBA official’s lady love is reportedly an entrepreneur.

In addition, Carolyn volunteer for social justice causes. The married duo’s generosity has benefited several organizations. For instance, Paul and Carolyn were part of the honorary co-chairs of the “Look at her Power” fundraiser for the “Dress for Success” organization in 2011.

Furthermore, the organization awarded the Silas couple with Paradigm Award in 2018 for their unwavering support for a long time.

Although the details about their marriage are still confidential, it is safe to say that Paul and Carolyn shared a marriage journey for a few decades.

While the NBA legend thrived in the spotlight, his wife preferred to lead her life away from the public eye. However, she has accompanied her hubby in several public events and ceremonies.

Paul Silas son, Stephen Silas, followed in his footsteps. Stephen currently serves as the head coach for the NBA team Houston Rockets. It has been two decades since the late NBA coach’s son began his coaching career.

Immediately after graduating from Brown University in 1996, he worked as an assistant Executive director of the NBRPA (National Basketball Retired Players Association) in Providence, Rhode Island.

Unlike Stephen, Paul Silas’ other children, Donna and Paula, live a private life. Let’s hope they are doing well.

Paul Silas’ Net Worth At Death

Paul Silas had a long and illustrious career with the league. His net worth must be a considerable sum.

He played for sixteen years for five different teams. Even rookie NBA players make an annual average salary of $ 3 million per year now. Thus, the three-time NBA champion must have been rewarded with an impressive salary during his time.

In addition, the late basketball champion’s coaching career spans over three decades. Paul’s coaching job earnings must also have significantly contributed to his net worth. 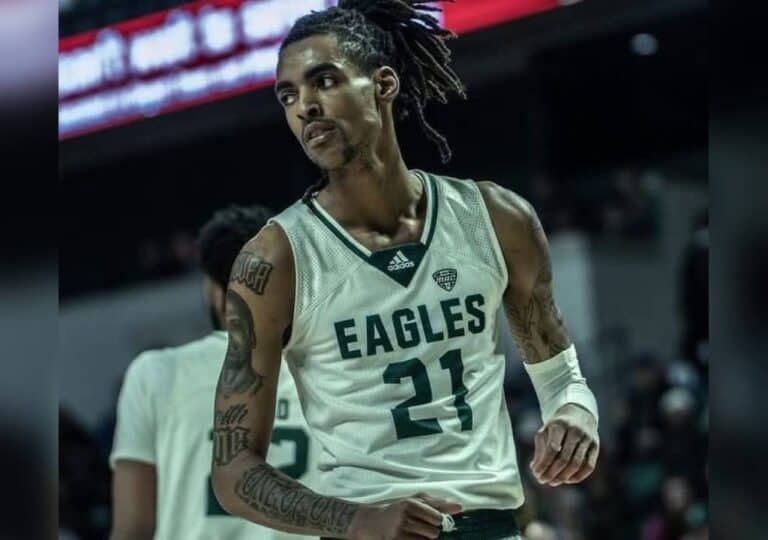 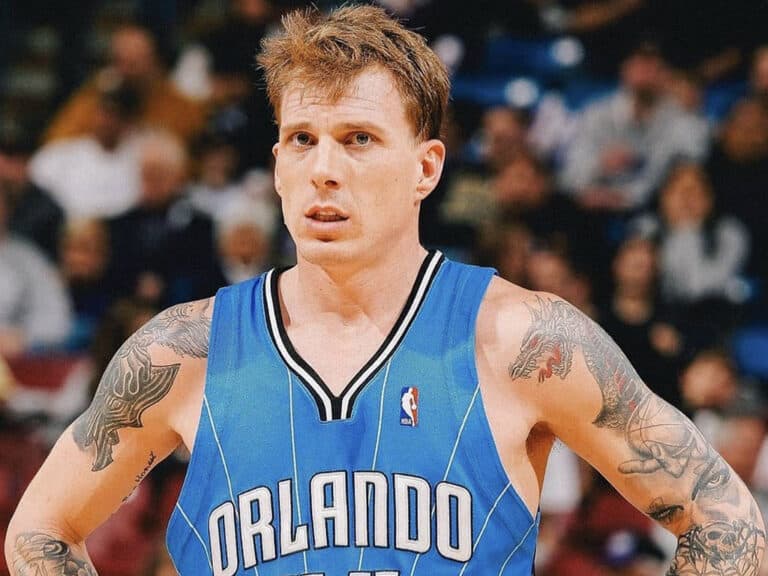 Jason Williams has three kids with his wife, Denika Kisty; Jaxon, Mia, and Nina Williams. Here is more about the former basketball player’s family. Williams played 12 seasons in the NBA during the late 1990s and 2000s. He was a point guard for the teams he played for. He won an NBA championship in 2006…

Canadian professional basketball player Jamal Murray plays for the Denver Nuggets. People are curious to know about Jamal Murray brother and their age gap. He also represents the national team of Canada. Before being selected by the Denver Nuggets as the seventh overall choice in the 2016 NBA Draft, he played one season of collegiate…