Paul Simon kids include his three sons and one daughter. He has four children from his three marriages.

Simon is a well-known American musician, singer-songwriter, and Actor, who has entertained people for the last six decades.

One of the most acclaimed songwriters in popular music, he has gained fame both as a solo artist and as half of the folk-rock duo Simon & Garfunkel with his childhood friend Art Garfunkel.

Simon has received 16 Grammy Awards for his solo and collaborative works, including three Album of the Year and a Lifetime Achievement Award.

Besides, the musician is a two-time inductee into the Rock and Roll Hall of Fame, in 1990 as a member of Simon & Garfunkel and 2001 as a solo artist.

Find Out: Is Mariah Carey Sick? Has She Cured With Bipolar Disorder? Illness And Health Update 2022

Paul Simon has four children, three sons, and a daughter. He has been married three times and shares kids with two ladies.

His eldest child is son Harper, whom he had with his first wife, Peggy Harper.

Harper Simon, 50, has followed in his Father’s footsteps and become a singer-songwriter, guitarist, and producer.

He is also a Journalist and conducts interviews with cultural and political figures.

The rest of Paul’s children are with his current wife, Edie Brickell. They are Adrian, 30, Lulu, 27, and Gabriel, 24.

Among them, Lulu has also ventured into the music world. She has released several tracks as a solo artist.

Paul Simon Marriages And Relationships Over The Years

Kathy was 16, and Simon was 22 when they started a relationship. Later that year, the pair visited the U.S., traveling mainly by bus.

When Simon stayed in the U.S. with the rising success of The Sounds of Silence, Kathy said she wanted no part of the success and fame that awaited Simon. The relationship came to an end.

She is mentioned by name in at least two of Simon’s songs, Kathy’s Song and America. Her references are also included in Homeward Bound and The Late Great Johnny Ace.

Besides, a picture of Simon and Kathy is shown on the cover of the 1965 album The Paul Simon Songbook.

Simon later met and married Peggy Harper in 1969. They divorced in 1975, three years after having a son, Harper Simon.

The musician wrote about his relationship with Harper in the song Train in the Distance from his 1983 album Hearts and Bones. She is also mentioned in the 1972 song Run That Body Down.

Simon and actress-producer Shelley Duvall lived as a couple for two years. However, after she introduced him to her friend Carrie Fisher, Simon and Fisher began a relationship.

Simon proposed to Fisher after a New York Yankees game, but their marriage lasted only a year (1983-1984). His song Hearts and Bones was about their time together.

Although they reunited a year later and resumed their relationship, it ended after some years.

When Paul was four, the Louis family moved to the Kew Gardens Hills part of Flushing, Queens, in New York City.

He has one sibling: a younger brother named Eddie “Ed” Simon. Simon & Garfunkel’s church concert appearance at Kraft Hall in 1968 featured Ed on a performance of the instrumental Anji.

Around 1973, the two Simon brothers founded the Guitar Study Center, which became part of The New School in New York City.

Explore More: Is Jeff Dunham Related To Guitar Guy? Are They Siblings- Family Tree And Net Worth

Fleur East expressed the pressure of having kids after her mother started expecting her to start a family. East, a former X Factor contestant, is now a well-known TV and radio presenter. As she enters the final stage of Strictly with pro dancer Vito Coppola, she has swapped her microphone for the dancefloor. She rose…

People are searching for Dj Spoony Kids as the DJ has been a new face for BBC Radio 2 and is among the most popular among his peer. Jonathan Joseph, better known by his stage name DJ Spoony, is a British DJ and television presenter. He rose to fame in the 1990s as a member… 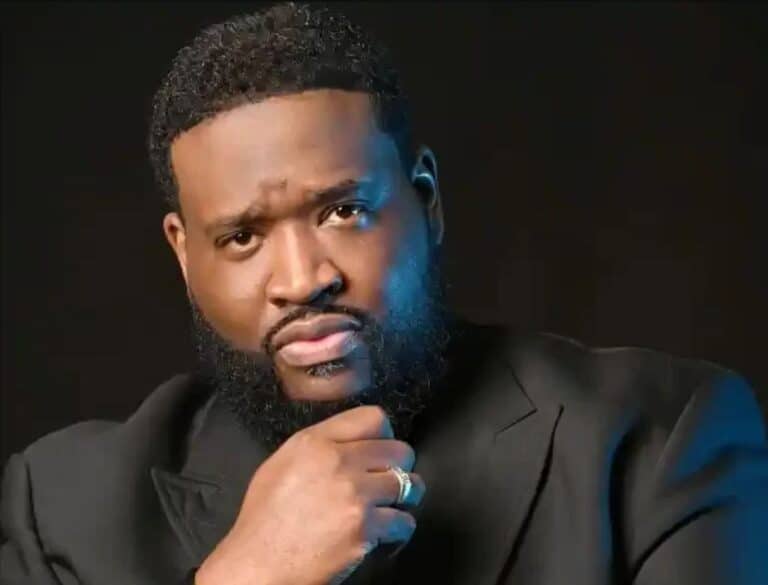 Kevin Lemons has passed away, and his family has confirmed the news on social media. What is his net worth before death?  Lemons was a Gospel singer and choir director. He started his music career in 1996.  He established the well-known ministry Higher Calling by gathering friends & acquaintances in a small church. To put…